MBABANE: Timothy Myeni, the Nkilongo Member of Parliament(MP) changed tune within 24hours after speaking in Parliament to declare his support for multi-party democracy.

This is contained in an audio recording where he was responding to a South African based Swazi who questioned him as to why he was supporting a political system that oppresses the people. The conversation between the two was triggered by an article published by this Swaziland News  where the MP was quoted speaking in Parliament on Tuesday declaring his full support for the Tinkhundla system of Governance.

“In the current situation where we are ruled by the Tinkhundla system, it’s better for me to support it, not that I don’t want democracy that the people are fighting for. I am in full support of the democracy but unfortunately, we are currently under this Tinkhundla system of Governance and if you don’t support it, you are in trouble” he said.

The MP emphasized that he was not against multi-party democracy but clarified that he was currently under the Tinkhundla system of Governance.

“If the Nation is saying no, let us change to another system, who am I to resist when the people talk ? ” he said in the audio.

Questions were sent to Myeni where he was asked to clarify whether he supports Tinkhundla system or multi-party democracy, however, he had not responded at the time of compiling this report.

Reached for comments, Pius Vilakati, the Spokesperson of the Communist Party of Swaziland(CPS) said the conduct of the MP amounts to political opportunism as he always side with anything that will put something in his pocket.

"Actually he is lying that he supports democracy, he supports anything that will put something in his pocket at the expense of the people. For now he supports Tinkhundla at the time when the system is brutalising and killing people just because he is benefitting. This is the reality with many Tinkhundla loyalists, they are supporting this system for their own benefit" said the CPS Spokesperson.

As reported by the Times of eSwatini, on or around 23rd September 2019, the Nkilongo MP was allegedly seen dancing to struggle songs showing support to civil servants who were marching in the streets of Manzini, however, the MP subsequently denied that he was supporting the march despite the availability of pictures substantiating the story.

But on Tuesday, the Nkilongo MP when speaking in Parliament declared full support for the Tinkhundla system, he even praised the Acting Prime Minister Senator Themba Masuku for what he described as a brilliant statement about the ongoing political challenges and police brutality in the country.

“Ever since I arrived in Parliament as an MP, I normally vote and support Government and I’ve never voted against Government. That’s why the people of Lubulini would consistently vote for me because Government would then support the Constituency since I am not causing troubles in Parliament by fighting Government. My good behaviour here in Parliament helps the people so that when I approach Government for assistance, it would be easy, that’s my strategy. I would like to thank the Acting Prime Minister for this brilliant statement that will help us address the current challenges we are facing as a country where the public keeps  asking us why we are silent in Parliament. We are not silent but we know where and when to talk”, said the Nkilongo MP. 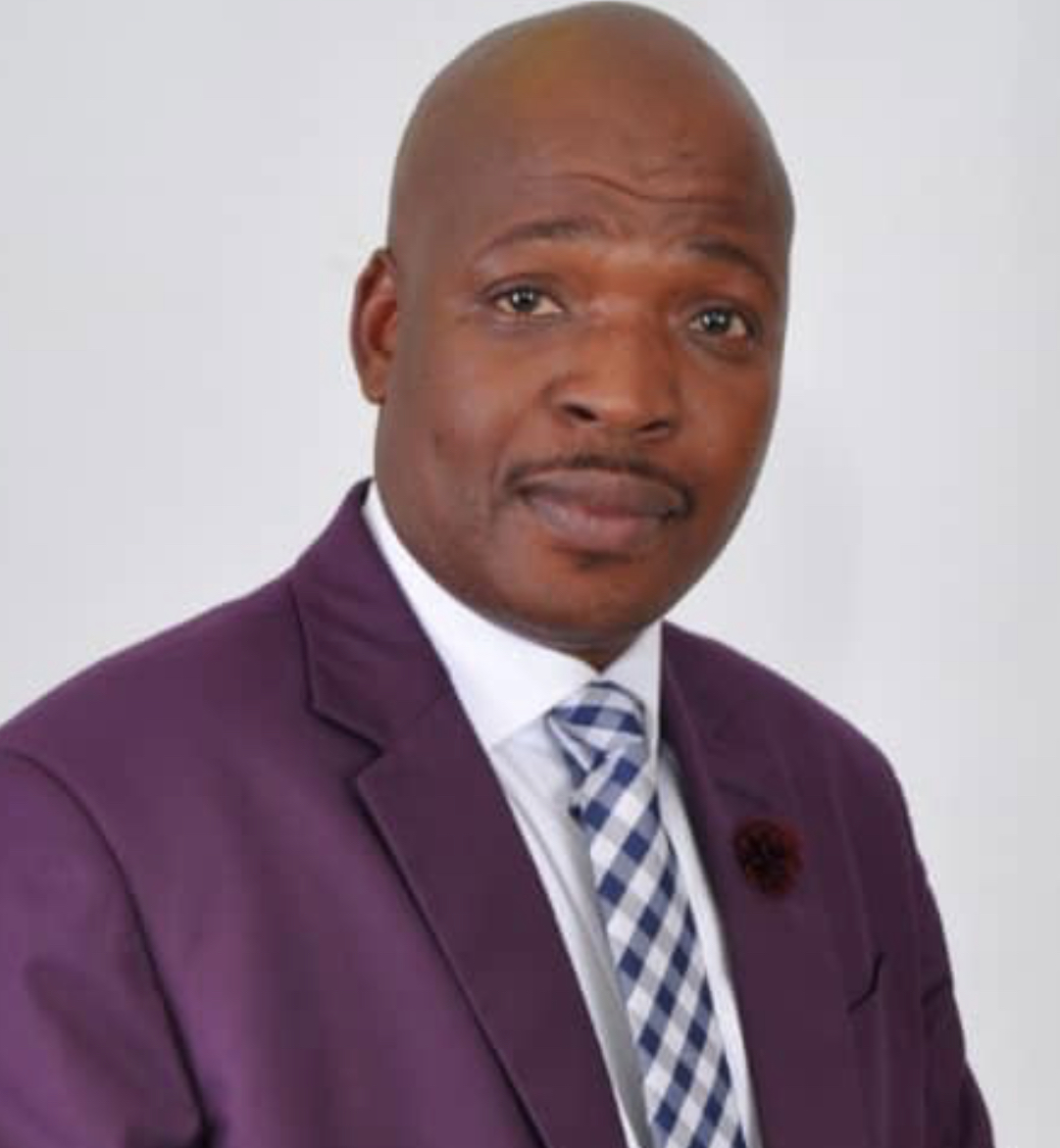