Acting Prime Minister blasts pro-democracy MPs, appeals to Swazis not to listen to them.

MBABANE: Senator Themba Masuku, the Acting Prime Minister has come out to blast the three Members of Parliament(MPs) who are advocating for democratic reforms saying Swazis gave King Mswati the powers to appoint a Prime Minister.

The sentiments of the Acting Prime Minister who was quoted by the State owned radio station on Monday come in the midst of intensifying calls for the country to adopt democratic reforms.

Eswatini, a tiny Kingdom situated in Southern Africa and ruled by King Mswati as an absolute Monarch has about 70% of the population living below the poverty line, political parties are banned from participating in elections, criticism and protests against King Mswati and his Government might attract treason charges. A Prime Minister, Cabinet Ministers, Judges and all members of the various Governing Councils are appointed by the King, the Government is referred to as  “His Majesty’s Government”.

“The Acting Prime Minister challenged the MPs to produce evidence that they held meetings to consult with the people at Chiefdoms level who gave them the mandate to advocate for an elected Prime Minister” , reads a report from the EBIS .

The Acting Prime Minister then pleaded with Swazis not to trust or listen to the MPs who were advocating for democratic reforms saying it was the Swazis who gave the King the powers to appoint a Prime Minister.

The three MPs who are advocating for democratic reforms include Hosea MP Mduduzi Bacede Mabuza, Siphofaneni MP Mduduzi 'Magawugawu' Simelane and Ngwempisi MP Mthandeni Dube, Government recently unleashed police officers to attack them with a teargas during the memorial service of the late Thabani Nkomonye who was allegedly killed by the police.

Ngwemphisi MP Mthandeni Dube told this publication earlier that they were calling for an elected Prime Minister adding that Swazis would decide whether this would be done through political parties or the current system.

Mduduzi ‘Magawugawu’ Simelane, the Siphofaneni MP when speaking to this publication earlier said they wanted a democratic government and the people would decide through a referendum on how that Government would be established.

“What we want is a democratic government with an elected Prime Minister, the people will decide on  how that Government is established\" said the Siphofaneni MP.

Reached for comments on Monday evening, Hosea MP Mduduzi Bacede Mabuza said he was aware that the Acting Prime Minister used the State owned radio station to attack them. He said as the calls for democratic reforms intensifies, Swazis must keep a close eye to the people who are opposed to democracy analyse how they climbed the political ladder, then they will get the answer.

"I am aware that the Acting Prime Minister used the State owned radio where we are not allowed to speak to attack us. As the calls for democratic reforms intensifies, Swazis must analyse how people like Themba Masuku climbed the political ladder then they will get the answer why they are opposed to democracy. Themba Masuku who was never elected by the people has been benefiting taxpayers money and he is aware that by calling for democracy, we are now threatening his position and political benefits" said the Hosea MP. 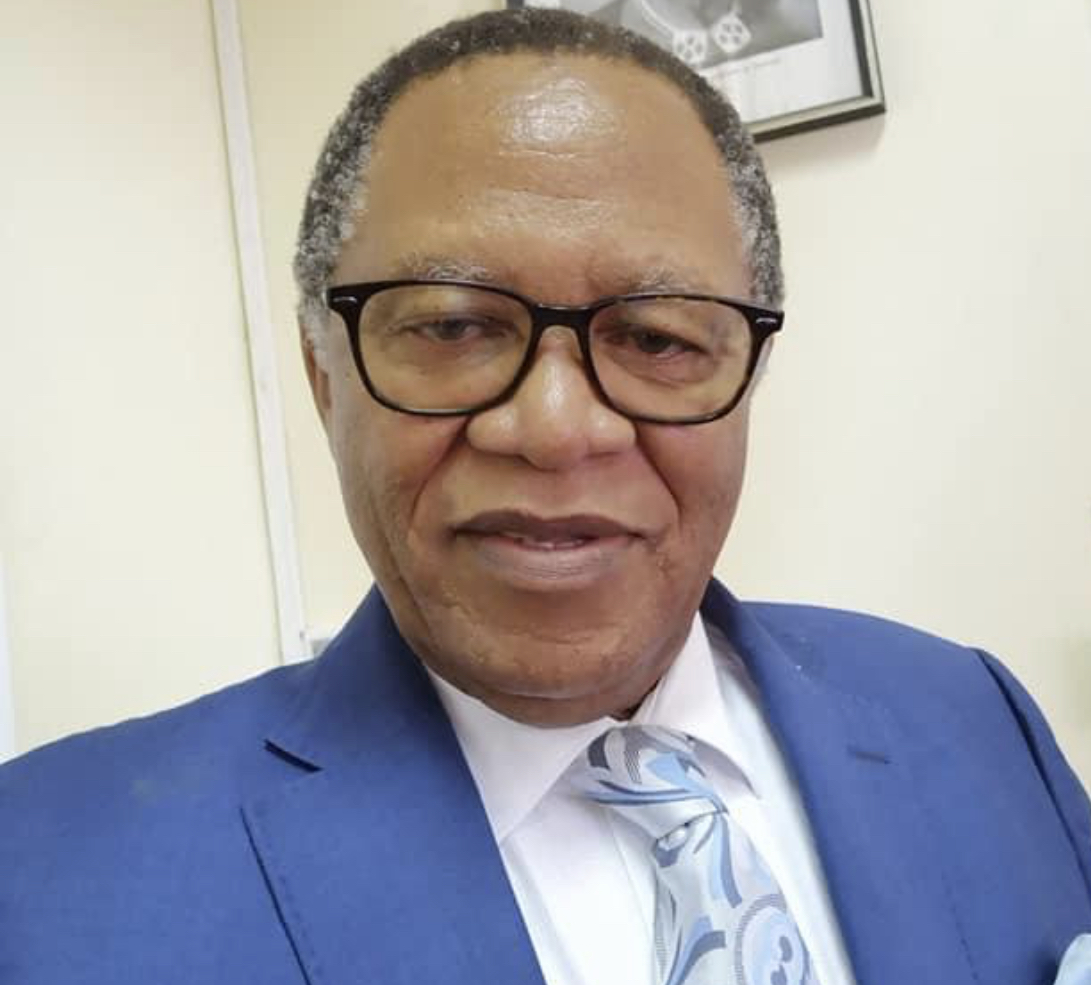