SITHOBELWENI: As the calls for democratic reforms intensify within the Tinkhundla centres across the country, Sithobelweni youth would be delivering a petition to their Member of Parliament (MP) Bhekitje Dlamini calling upon the MP to break his silence in Parliament regarding the underdevelopment within the Mamba clan.

In the petition in possession of this Swaziland News to be delivered on the 19th June 202, the youth alleges that the Mamba Kingdom was suffering from systematic gross neglect, alienation, marginalization, and underdevelopment by the Tinkhundla Administration and the current political system. It is alleged that King Mswati grabbed a coal mining project within the jurisdiction of the Mamba Kingdom for his own benefit, as a result it doesn’t benefit the youth economically or otherwise.

“We demand equitable development for the Mamba Kingdom and an end to its marginalisation by the Tinkhundla government. The proceeds from the coal mining enterprise in Maloma must be publicly declared in Parliament and used for the benefit of the Mamba Kingdom and the country as a whole. We demand the tarring of all main roads comprising of the road network and infrastructure of the Inkhundla and Mamba Kingdom”, reads the petition in part.

The youth also demands that their MP should raise and engage in the political change discussions currently unfolding in Parliament adding that political parties should be unbanned so that citizens can freely enjoy their constitutional rights of freedom of assembly and association among others.

Reached for comments, Sithobelwen MP Bhekitje Dlamini said the youth was more than welcome to deliver the petition if they want him to raise some issues in Parliament.

"They can come anytime and deliver the petition, even now as we speak, I'm here at Inkhundla" said the MP.

Speaking to this Swaziland News, traditionalist Elliot Mkhatjwa, the Chairman of the Swaziland Democratic Party (SWADEPA) said the underdevelopment at Sithobelweni was a result of the power struggle between the Mamba clan and King Mswati.

“The calls by the youth are justified, the Mamba clan shouldn’t be denied development since they are also tax paying citizens of this country.It seems King Mswati is feeling threatened by the Mamba clan”, said the traditionalist. 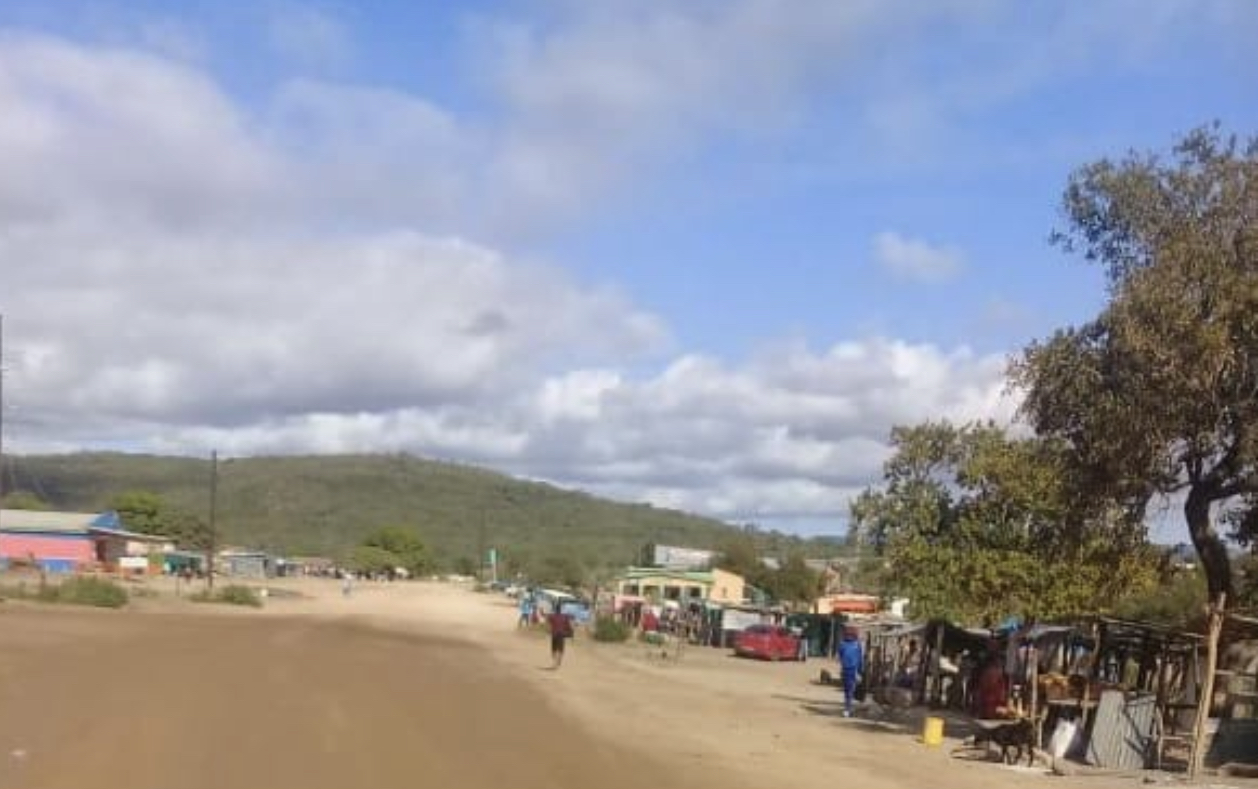