MBABANE: Pro-democracy Members of Parliament(MPs) and the Political Parties Assembly(PPA) have urged the Nation to defy Acting Prime Minister Senator Themba Masuku who issued a decree on behalf of King Mswati to ban the delivery of petitions in the various Tinkhundla Centres across the country.

Speaking during a press conference Mduduzi Bacede Mabuza, the Hosea MP said the Acting Prime Minister has no authority to deprive citizens their right to protest, he urged the people of eSwatini to continue voicing their grievances with the way the country is governed, he wondered how the Acting PM can take such a decision that bans people from exercising their Constitutional right.

"We want an independent people's Government, a government that does not take instructions from royalty but works towards changing the lives of the people", said the Hosea MP.

Mduduzi Magawugawu Simelane, the Siphofaneni MP said he would be waiting for the people of Siphofaneni on Saturday to give him the petition, he urged Swazis to march peacefully and express their views with regards to the political situation in the country.

"I warned the Acting Prime Minister after he asked for minutes, now the people are protesting in the whole country giving him the minutes by petitioning MPs" ,he said.

Mbongwa Dlamini, the President of the Swaziland National Association of Teachers(SNAT) said Swazis cannot seek permission from the Acting PM to express themselves and call for democratic reforms, he said a National mass protest to deliver a petition straight to Ludzidzini Palace would be organised.

"We are not seeking permission from you, if need be, a national mass protest to deliver a petition at Ludzidzini would be organised" said the SNAT President.

Mlungisi Makhanya, the President of the People's United Democratic Movement(PUDEMO) who was speaking during another press conference at Summerfield organised  by a collaboration of political parties through the Political Parties Assembly(PPA) said it was clear that the 1973 Decree was still functional in the country. He said the delivery of petitions will continue ahead of a mass national protest in demand for democratic reforms adding that they also wanted to stop the construction of the new E1.6billion Parliament.

"The Acting Prime Minister must not think we are done with the petitions, we are organising another big march to stop the construction of the new Parliament," said the PUDEMO President.

Mbongiseni Shabangu, the Secretary General of the Swaziland Democratic Party(SWADEPA) said the ongoing protests and delivery of petitions would be stopped once the government surrenders power to the people. 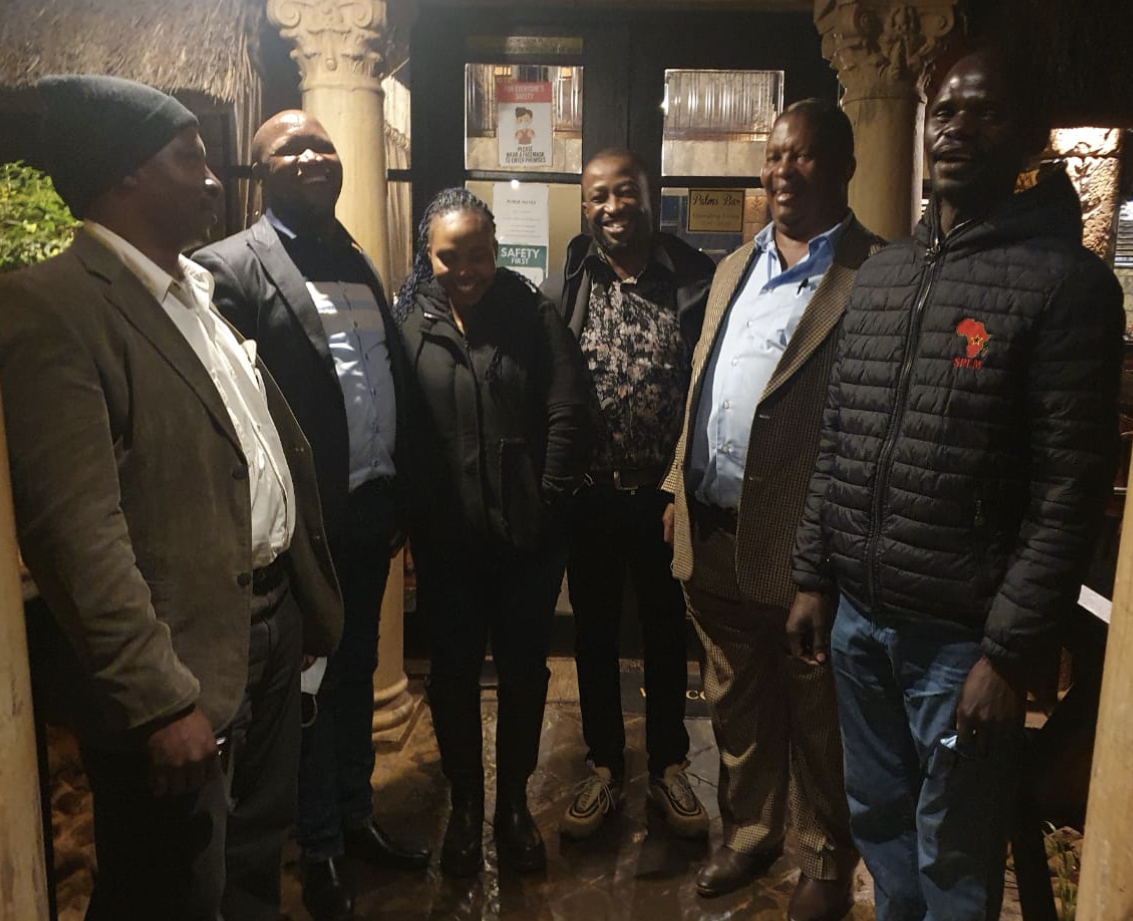