National Commissioner appeals for assistance from public to locate robbers 48hours after declaring war against citizens.

MBABANE: William Tsintsibala Dlamini, the National Commissioner of Police appealed for assistance from members of the public to locate  alleged cash in transit heist criminals 48hours after declaring war on citizens who participated in protests.

The robbers who were driving in a Honda Fit registered XSD 205 CH went away with an undisclosed amount of money collected from some of King Mswati linked businesses at Corner Plaza, the various Police Stations in the country are facing a shortage of officers since some have been deployed to the rural areas to arrest and torture protesting citizens.

In a public statement released on Monday, the National Commissioner appealed for assistance from the public in locating the robbers.

“The Royal Eswatini Police Service is seeking public assistance and our social media community in locating a Motor Vehicle, a Black Honda Fit registered XSD 205 CH which was taken at Fairview. The motor vehicle was then used in committing an armed robbery at Corner Plaza(Ezulwini) and took the Mdzimba direction”, said the National Commissioner.

On Saturday, the Times of Eswatini quoted the National Commissioner declaring war against citizens or anyone who might defy King Mswati’s decree and participate in a protest.

Meanwhile, police are reportedly terrorising Siphofaneni and kaMethula Constituencies for participating in a protest that manifested into chaos.

“We arrived at Siphofaneni at 7:30am hoping that they will appear at Siphofaneni police station,after an hour  we were told that our clients have been moved to Siteki then we had to rush to Siteki. We haven’t seen them yet but we understand that Prosecutors are still drafting the charges then we will take it from there”, said the human rights lawyer.

Speaking to this Swaziland News, Sibongile Mazibuko, the President of the Ngwane National Liberatory Congress(NNLC) said police long diverted from their mandate of protecting the people adding that they are now royal police.

"These are royal police not for the people, they take orders from the King. It for these reasons we are appealing to business people to support the struggle for democracy so that we can have police officers for the people, for now their businesses are not safe as the police are only escorting and protecting properties belonging to the King, at the time of the armed robbery, police were escorting a truck belonging to royalty," said the NNLC President. 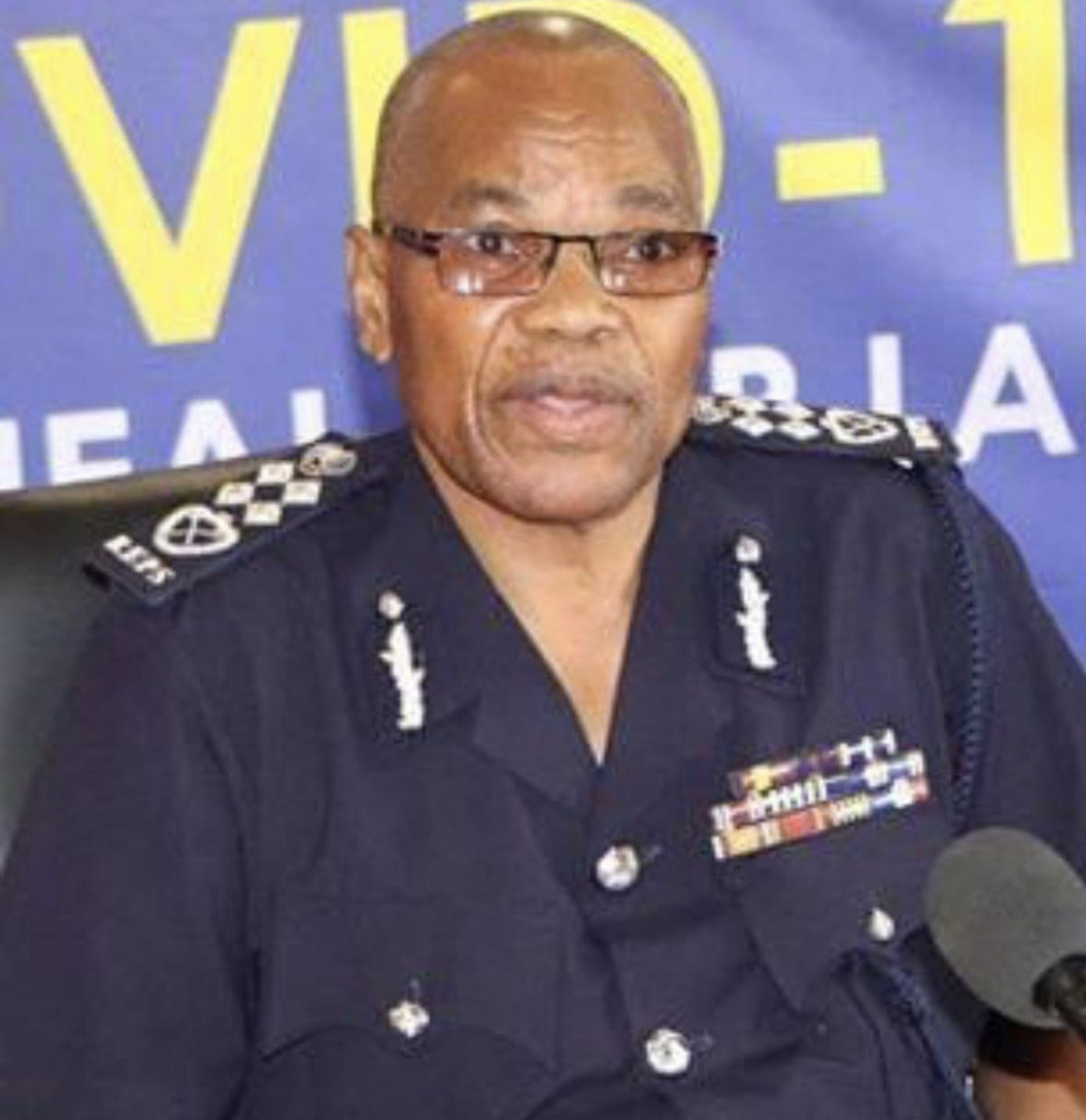