Acting Prime Minister Themba Masuku appeals for calm, says King Mswati is in the country and still in control.

MBABANE: Acting Prime Minister Themba Masuku has denied that King Mswati fled the country amid pro-democracy protests, he appealed for calm from all Swazis.

“Following the false media reports circulating, I would like to take this opportunity to assure emaSwati and the international community that His Majesty King Mswati III is in the country and continues to lead in working with the Government to advance the Kingdom’s goals. Government will update the Nation on interventions on the current situation as the day progresses. In the meantime, we appeal for calm, restraint and peace from all emaSwati”, said for Acting Prime Minister in a statement.

Meanwhile, Government allegedly deployed police and the army to shoot citizens in Matsapha and other areas.

Wandile Dludlu, the Secretary General of the People’s United Democratic Movement(PUDEMO), said according to current statistics about 15 Swazis are critical and over 200 were wounded on Monday night protest. 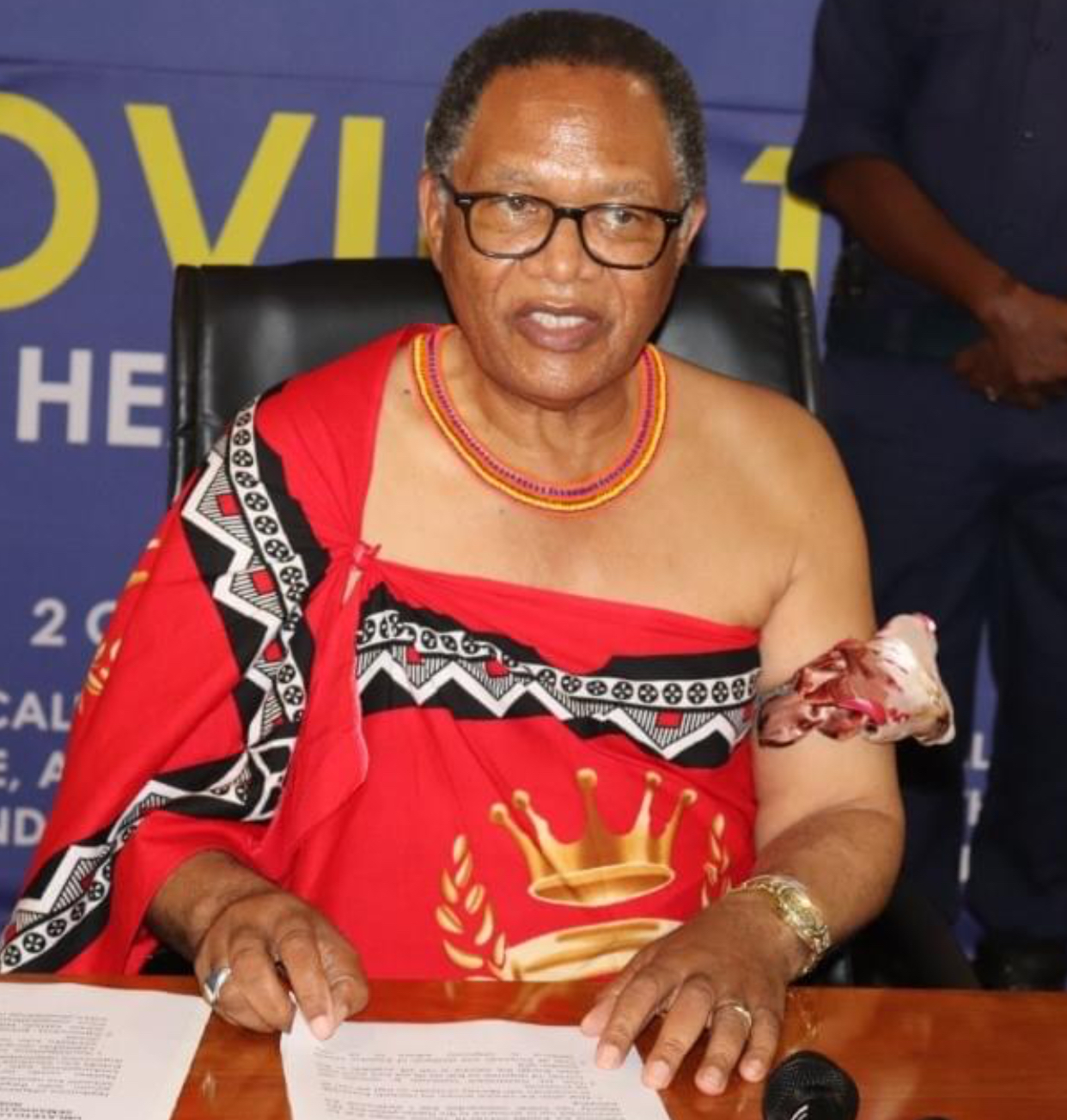