MBABANE: MTN Group has clarified that MTN Eswatini, along with other operators received a directive from the Eswatini Communications Commission(ECC) to suspend access to social media and online platforms until otherwise informed.

Nompilo Morafo, the MTN Group Executive for Corporate Affairs and Sustainability confirmed this through a media statement sent to this Swaziland News on Friday adding that MTN Eswatini will continue engaging with relevant stakeholders to limit the duration of the disruption.

“MTN confirms that it’s subsidiary, MTN Eswatini, along with other operators received a directive from the Eswatini Communication Commission(ECC) to suspend access to social media and online platforms until otherwise informed. After assessing the request, and in compliance with MTN’s license conditions and in accordance with MTN’s group-wide Digital Human Rights due diligence framework, MTN Eswatini has implemented the directive.

MTN Eswatini will continue engaging with the relevant stakeholders to limit the duration of the service disruption” MTN Group said in a statement.

The statement from MTN Group comes after Acting Prime Minister Themba Masuku denied that the internet was shutdown by the Government but blamed protestors for targeting structures and or properties that resulted to the disruption.

But the Institute for Democracy and Leadership(IDEAL) subsequently filed an urgent court application to force the Government and service providers that include MTN to reinstate the internet, MTN Group confirmed being cited in the court application but clarified that the company remains committed to respecting human rights.

"MTN Group is committed to respecting human rights and endeavours to protect the rights of all people who use our services in the jurisdiction in which we operate in accordance with global defined standards" she said.

it has been disclosed that after the disruption of the internet, allegedly, with intent to frustrate the free flow of information to the international community, soldiers and the police were ordered to intensify the killing of civilians both in the rural and urban areas.Mlungisi Makhanya, the President of the People’s United Democratic Movement(PUDEMO) confirmed that dozens have been killed and hundreds are missing.

King Mswati who rules eSwatini as an absolute Monarch is facing political pressure from the citizens and international organisations to surrender power and allow democratic reforms.

On another note, Access Now has called for the immediate reinstatement of the internet access across Eswatini, the organisation accused the Government of flaming tensions by shutting down the internet. 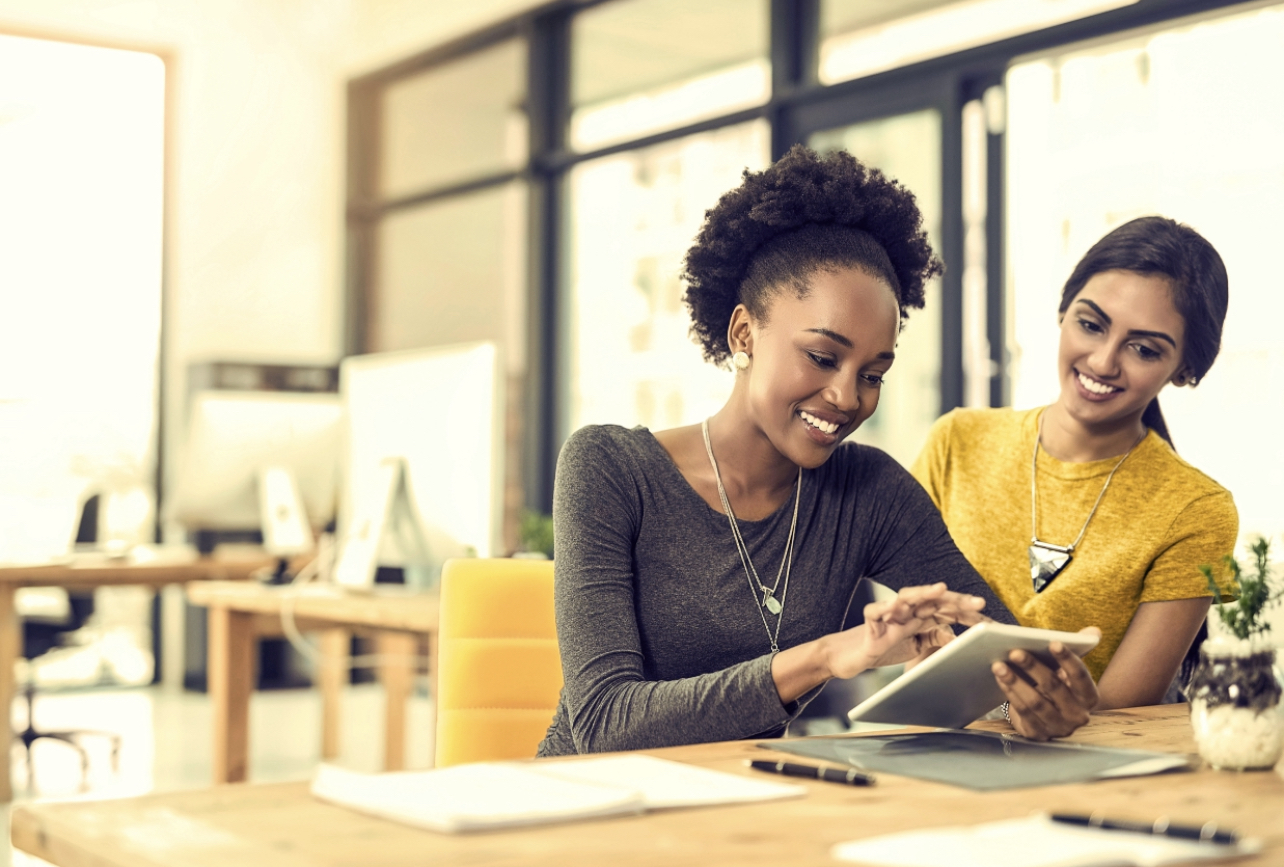