MBABANE: Senator Manqoba Khumalo, the Minister of Commerce, Industry and Trade has told Channel Africa that protesters who were looting from businesses were armed with guns and government had to shut down the internet to control foreign insurgents who were leading the protests for democratic  reforms.

This comes after King Mswati issued a decree banning protests and delivery of petitions after citizens organised series of protests in demand for democratic reforms, protestors subsequently defied the King who later unleashed the army to shoot and kill dozens of civilians.

Speaking during a debate hosted by Channel Africa on Tuesday, the Minister said the armed forces only retaliated with fire to defend the citizens and private businesses as they could not fold their arms and watch the country burn down. Government also had to shut down the internet to prevent the foreign insurgents from mobilising and render this country ungovernable.

“Agents from foreign countries came into this country and led most of the damage that was done and some of them were armed and people died in an exchange of fire with the armed forces”, he said.

Responding to the Minister's  sentiments in the debate, Mlungisi Makhanya, the President of the People’s United Democratic Movement (PUDEMO) said government was not truthful and this started by denying that people were killed in the unrests but now they have conveniently put the number at 27 when over 50 people have been killed.

“I want to challenge this Minister to go beyond the comfort of interacting with businesses and go to the ordinary swazi, ordinary workers in Matsapha, to the people who have been shot and couldn’t be assisted in hospitals because they were overwhelmed. People have lost relatives, we never called upon anyone to loot or burn business establishments. All these things happened as a result of the heavy handedness of the police in addressing the situation. The Minister is running away from the root cause, why did they decide to ban the delivery of petitions and lead us to this anarchy?" said the PUDEMO President.

Eswatini is in a midst of a political crisis that was caused by King Mswati who issued a decree banning protests and the delivery of petitions. The citizens are calling for democratic reforms, tensions escalated to a point where businesses linked to the King were burnt down. The King unleashed his army on unarmed citizens and dozens were killed with over 200 hospitalised for gunshot wounds and hundreds still missing. 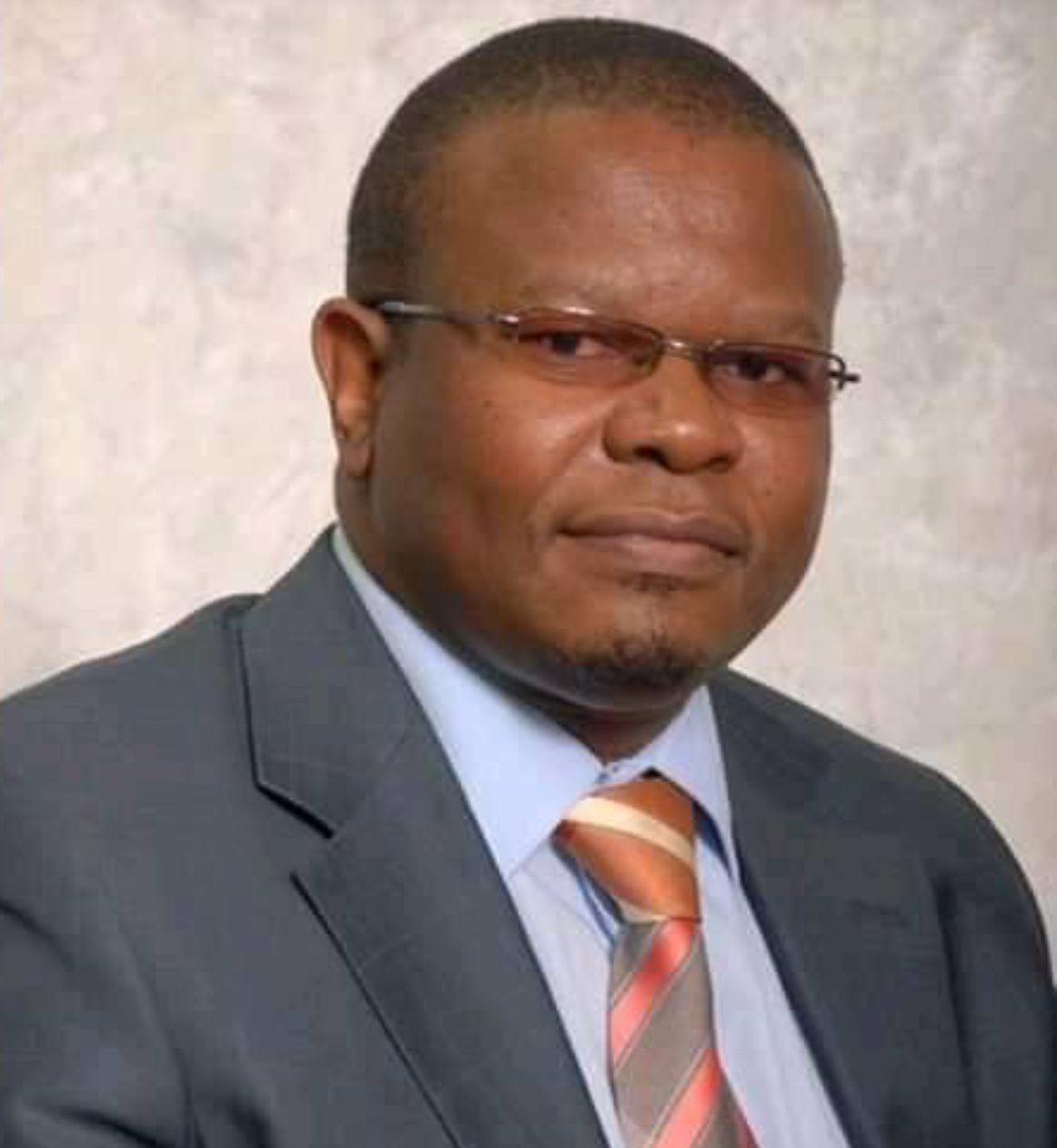