UN High Commissioner for Human Rights calls for the restoration of calm, rule of law in eSwatini.

MBABANE: Liz Throssell, the Spokesperson of the United Nations office of the High Commissioner for Human Rights (OHCHR)  has urged government to restore calm and the rule of law in the country.

In a statement issued on Tuesday, the OHCHR  Spokesperson urged eSwatini authorities to fully adhere to human rights principles in restoring calm and the rule of law, in particular the obligation to minimise any use of force in the policing of protests only to that absolutely necessary as measure of last resort. The statement also called for an independent investigation into all human rights violations including those by law enforcement personnel and those responsible be held to account.

“We remind the authorities that peaceful protests are protected under international human rights law, including under article 21 of the international Covenant on Civil and Political Rights, to which the Kingdom of Eswatini is a State Party”, reads the statement in part.

Senator Manqoba Khumalo, the Minister of Commerce, Industry and Trade told Channel Africa that armed forces only retaliated with fire to defend citizens and private businesses as they could not fold their arms and watch the country burn. Government also had to shut down the internet to prevent foreign insurgents from mobilising and rendering this country ungovernable.

“Agents from foreign countries came into this country and led most of the damage that was done and some of them were armed and people died in an exchange of fire with the armed forces,” he said.

Eswatini is currently in the midst of a political crisis, deadly scenes of violence were witnessed after King Mswati unleashed his army on unarmed protesters who were demanding for democratic reforms. Dozens of protesters were killed with over 200 hospitalised for gunshot wounds and hundreds still missing. 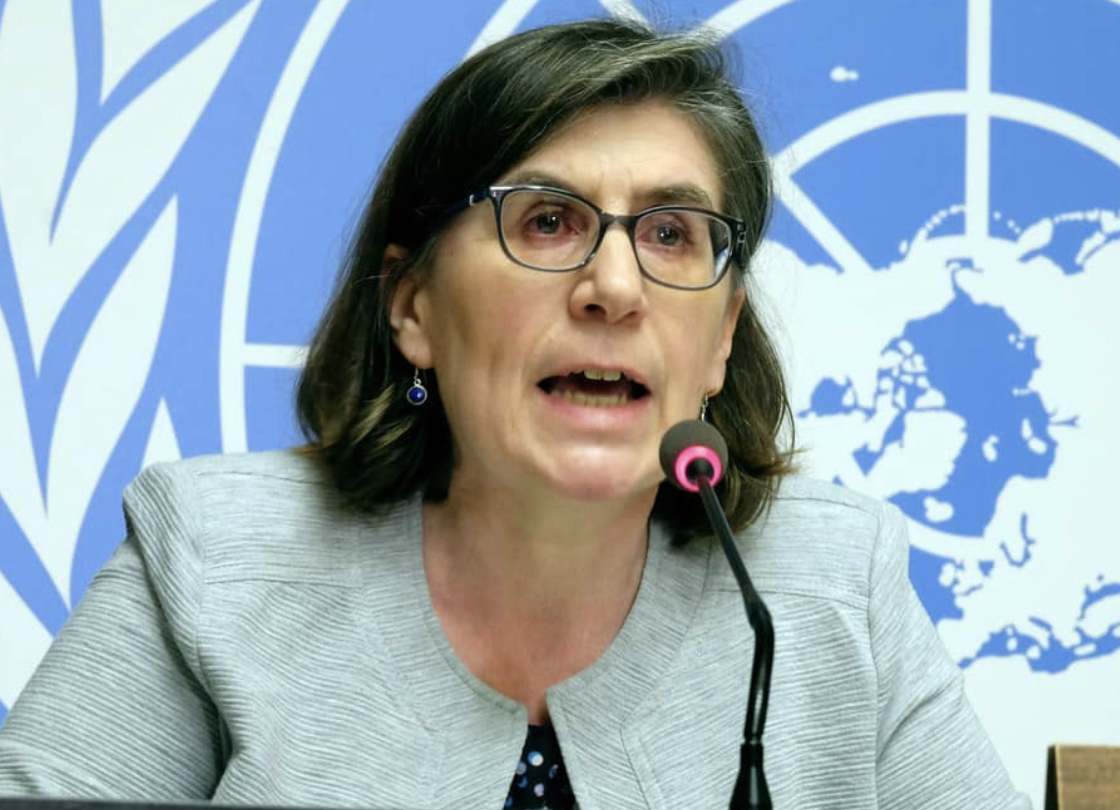 UN High Commissioner for Human Rights calls for the restoration of calm, rule of law in eSwatini(pic:UN)