MBABANE: Thulani Maseko, a well-respected human rights lawyer has confirmed that he received information that  warrants of arrest have been issued against his clients MP Mduduzi ‘Magawugawu’ Simelane and Bacede Mabuza.

The order to arrest the two MPs who are among those leading the calls for democratic reforms was allegedly issued by the King on Wednesday, even though the exact whereabouts of the King remain unknown, he continues to issue orders to the army and the police in the midst of the political crisis in eSwatini.

“I can confirm that I received the information regarding the warrant of arrests against the two MPs who happen to be my clients. I then contacted the relevant persons within the legal fraternity to find out more because I believe if they are preparing arrest warrants I must be aware so I can prepare,” said the human rights lawyer.

This disclosure comes after King Mswati, an absolute Monarch allegedly issued an order to the army to shoot and kill protesters who were demanding democratic reforms.

A source within the intelligence unit very close to the matter told this publication that actually the plan was to arrest the pro-democracy MPs and poison them in prison.

“Actually the plan is to arrest and poison them in prison”, said the source.

Questions were sent to Superintendent Phindile Vilakati, however, she had not responded at the time of compiling this report.

Citizens subsequently defied the King’s decree and continued with the protests, soldiers were then deployed to shoot and kill dozens of civilians triggering calls by international organisations suggesting that King Mswati must be charged for crimes against humanity. 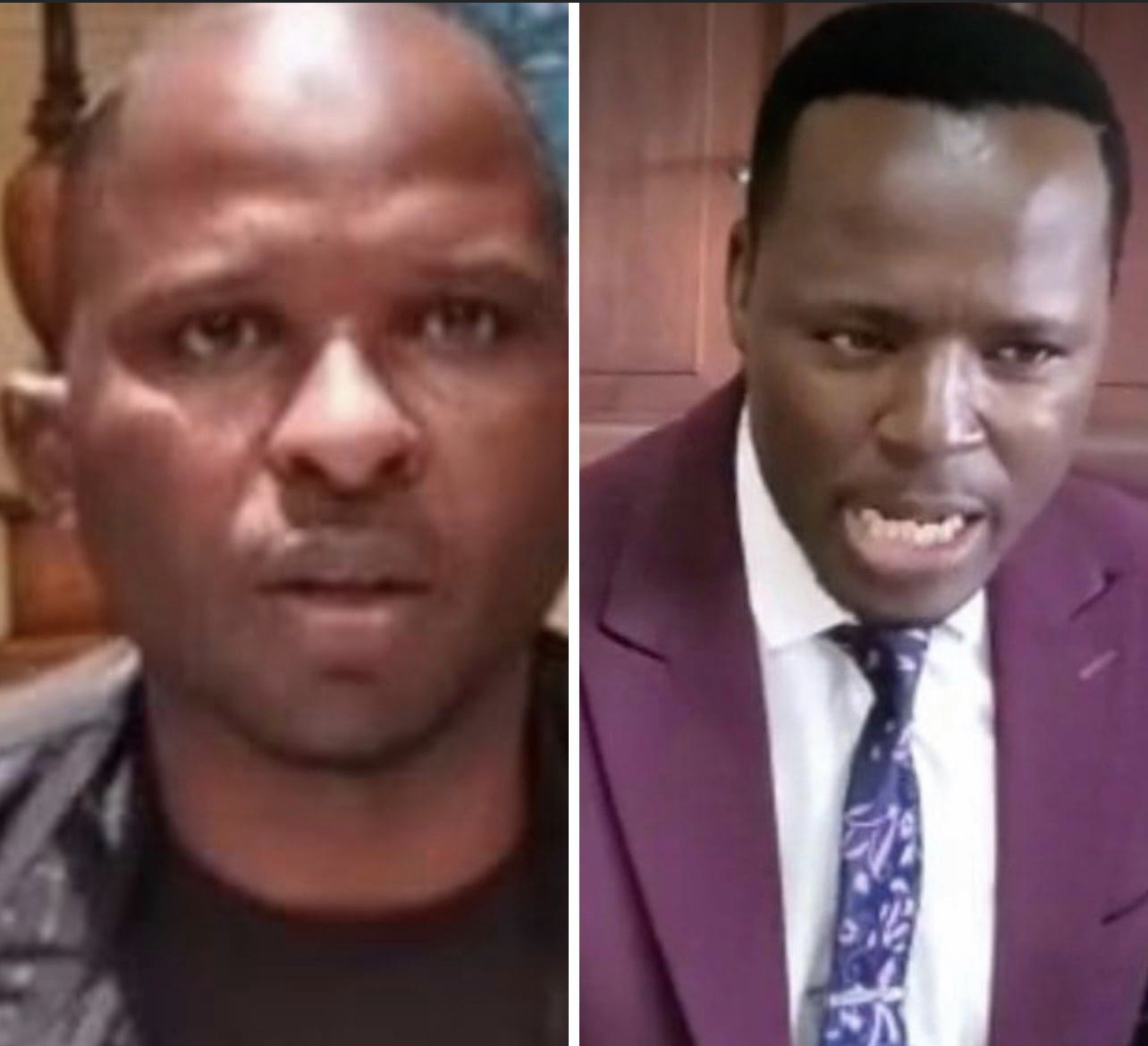