HOSEA: Members of the Umbutfo Eswatini Defence Force (UEDF) allegedly ran over a mourner Mnelisi Mabuza during the funeral of Sicelo Mathunjwa who died at the hands of the same army during the recent pro-democracy protests.

Sicelo Mathunjwa (35) was allegedly shot and killed by the army on the night of 29th June 2021 near the Swaziland Beverages plant during protests in demand for democratic reforms, he was buried on Sunday morning at Hosea in the Shiselweni region, about 45 km south of Hlathikhulu town.

Speaking to this Swaziland News, Mnelisi Mabuza (30), a close friend of the deceased said he was being targeted by the army for criticizing their conduct which led to the death of his friend.

“During the morning service, I openly criticized the army for killing my friend who was calling for democratic reforms unarmed. That’s when I became their target, on our way to the grave yard, a white Isuzu van which had South African registration numbers and driven by members of the army who were on plain clothes coming from the opposite direction drove straight to us, hit me and I fell on my face injuring my right eye in the process, I’m now on my way to Hlathikhulu Government Hospital. What I can say is that the struggle continues, no amount of intimidation and killings will stop us”, he said.

Mlungisi Makhanya, the President of the People’s United Democratic Party (PUDEMO) who witnessed the incident described it as an assassination attempt.

“This was an assassination attempt, this comrade was on the forefront leading the calls for democracy and he was clearly a target. By dehumanizing freedom fighters you are creating an untenable situation such that our children would grow up having little regard for violence and human life. They  will then fight back with everything they have”, said the PUDEMO President.

Tengetile Khumalo, the army Spokesperson had not responded to our questionnaire at the time of compiling this report.

Eswatini is in the midst of a political crisis after King Mswati unleashed his army on unarmed citizens who were calling for democratic reforms, opposition parties confirmed that dozens have been killed, over 200 treated for gunshots wounds and hundreds missing. PUDEMO President Mlungisi Makhaya who attended various funerals of the victims said as political parties as the civil society they are organizing a mass protest on Friday to intensify the calls for democratic reforms. 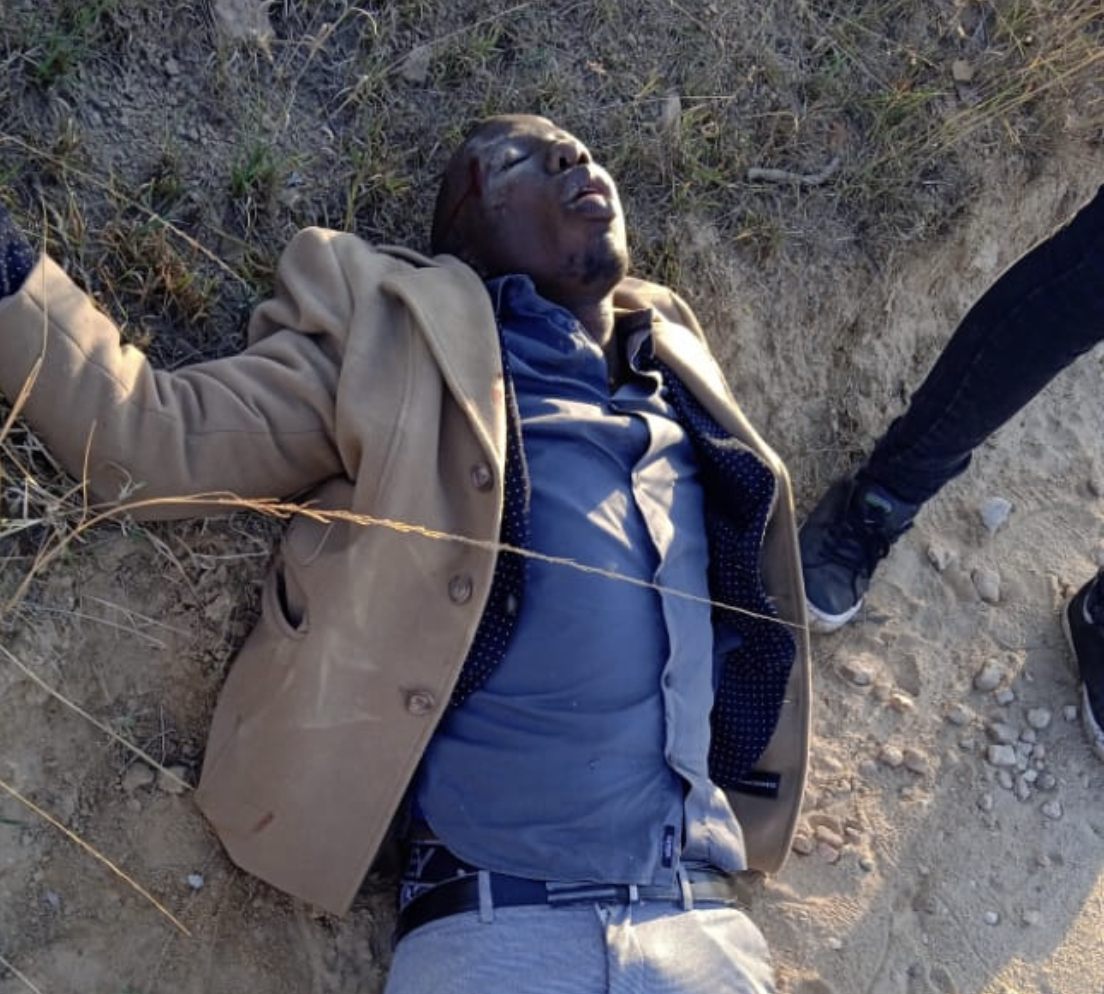