Speaking to this Swaziland News on Sunday, the former DA leader who has been leading calls on Twitter calling upon the PR company to terminate its contract with eSwatini Government said she was pleased to learn that the contract has been terminated.

“However, this matter isn’t quite over, we would like Vuma Reputation to reveal to all of us the instructions it may have received from the Government and from the royal family if it indeed did so. It is important that it gives this evidence because if there were instructions that were given that sought to hide the brutalities that are happening to the people of eSwatini, it is important that this is made available”, she said.

Van Damme said she would continue with the digital activism in support for the people of eSwatini adding that activism does not only take place on the ground but also in the digital space.

“We will continue to push not only regarding Vuma Reputation but also to ensure that the people of eSwatini have democracy. That they do not have to live in a country where their rights are violated, where they are brutalized, where they are murdered, where they are arrested without charge, where they are beaten, terrorized by soldiers. I am very grateful to a number of South Africans who have volunteered to lending their hand to look into laws and regulations that can be applied to hold South African companies that are doing business in eSwatini. We would like to give heartfelt condolences to the people of eSwatini who have lost their family members, who continue to be brutalized sitsi anihambi nodvwa boNgwane, sikhona siyaphusha lasiphusha-khona ningalahli litsemba sikhona nani ngeke sinishiye at this time of darkness sitochubeka lasikhona natsi sente kutsi ningabi nodvwa” ,she said.

South Africans who are in solidarity with the oppressed people of eSwatini have  been consistently active on Twitter accusing Vuma Reputation Management of working with eSwatini Government to develop strategies to hide critical information regarding the ongoing massacre .

Efforts to seek a comment from Janine Hills, the founder and Shareholder at Vuma Reputation proved unsuccessful at the time of compiling this report. However, she later released a statement on Sunday that was also quoted by the Maverick Citizen announcing that she was abandoning her 49% shareholding in Vuma with immediate effect.

“The decision came after Vuma Reputation Management has been linked through a reputation management contract with the Kingdom of eSwatini.I have always stood for honesty, integrity, unity and equality for all”, said Janine as quoted by the Maverick Citizen.

A questionnaire was sent to Government Spokesperson Sabelo Dlamini, however, he had not responded at the time of compiling this report.

On another note, Vuma Reputation Management joint CEOs Tshepo Sefotlhelo and Palesa Madumo told Maverick Citizen on Sunday that their contract with eSwatini Government has been terminated with immediate effect.

“We are extremely sensitive to the current political climate in Eswatini and condemn all acts of violence, let alone those involving our trusted partners in the industry-the media. We have never requested nor attempted to manipulate the media to act unethically, as they too will attest to, and reject any inferences to the contrary”, said the CEO’'s. 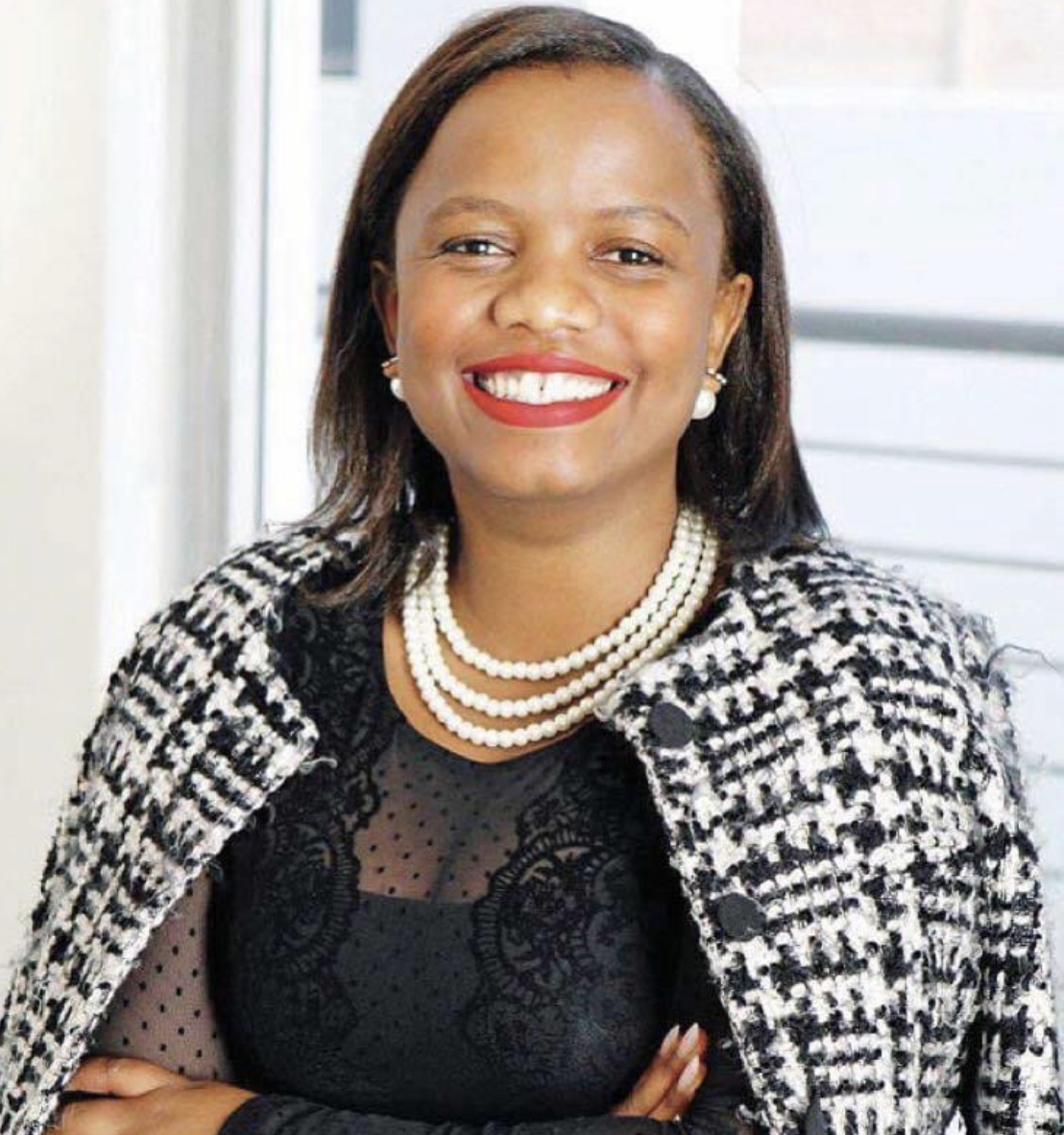