MANZINI: Sibongile Mazibuko, the President of the Ngwane National Liberatory Congress(NNLC)said she was detained by the police during a protest march on Friday merely for wearing her political party’s t-shirt.

Political activists in eSwatini risk being killed for wearing t-shirt belonging to their banned political organizations, Sipho Jele, a member of the People’s United Democratic Movement(PUDEMO) was allegedly killed in police custody merely for wearing a PUDEMO t-shirt.

Speaking to this Swaziland News, the NNLC President said she was detained together with members of the Swaziland Democratic Party  (SWADEPA) near the William Pitcher Teacher’s College in Manzini, they were later released.

“All the people who were on the back of my van were detained for wearing NNLC and SWADEPA T-shirts,”she said.

Phindile Vilakati, the Police Spokesperson had not responded at the time of compiling this report.

Reached for comments, Mbongiseni Shabangu, the Secretary General of the Swaziland Democratic Party (SWADEPA) confirmed the matter adding that the police confiscated a consignment of new t-shirts belonging to the party.

“How is a t-shirt harmful? They are not even aware that the more they abuse us, the more the struggle intensifies”, said the SWADEPA Secretary General. 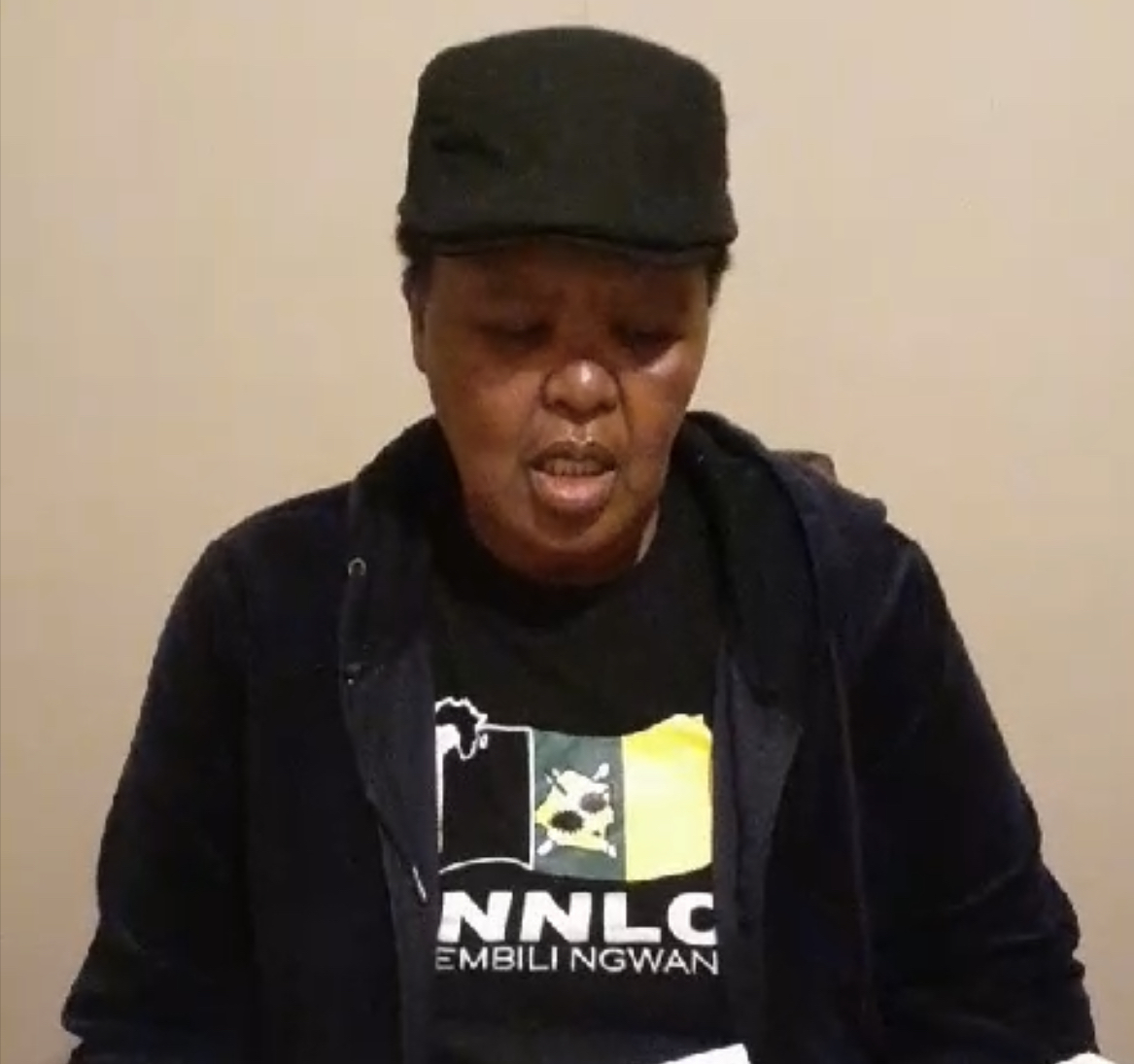