MBABANE: Honorable Simosakhe Shongwe from Mtsambama and Timothy Myeni from Nkilongo have joined the growing calls for democratic reforms in eSwatini as King Mswati faces more political pressure to surrender Executive powers to the people.

The two Honorable MPs joined Mduduzi Bacede Mabuza from Hosea, Mthandeni Dube(Ngwemphisi)and Mduduzi ‘Magawugawu’ Simelane from Siphofaneni during a press conference on Tuesday where they declared their full support of the calls for democratic reforms.

“I have been instructed by the people of Nkilongo to join these three MPs who are calling for democratic reforms, the people of my constituency told me that if I’m honest that I truly represent them, I must work with these MPs who are speaking for the people”,said the Nkilongo MP when speaking during the press conference.

Honorable Simosakhe Shongwe, the Mtsambama MP said the country was now facing a political crisis because those in power decided to ban the delivery of petitions.

“Swazis were banned from voicing their grievances through petitions, they were forced to silence as if all is well when in fact they are oppressed”, said the Honorable MP.

The Mtsambama Member of Parliament further mentioned that the country was facing various social challenges that include the non-payment of reasonable elderly grants, allowances for community health care workers and maintenance of roads among others.

Reached for comments, Mduduzi Bacede Mabuza, the Hosea MP said for now there are 33 MPs who are supporting the calls for democratic reforms and 17 of them are ready to go public.

“Actually, there are 33 MPs so far who are supporting the calls for democratic reforms behind the scenes and 17 of them are ready to go public. It’s just that these two decided to go public today and others will follow later. We are working as a team, others are behind the scenes providing the necessary support and advice to some of us who are at the forefront”, said the Hosea MP. 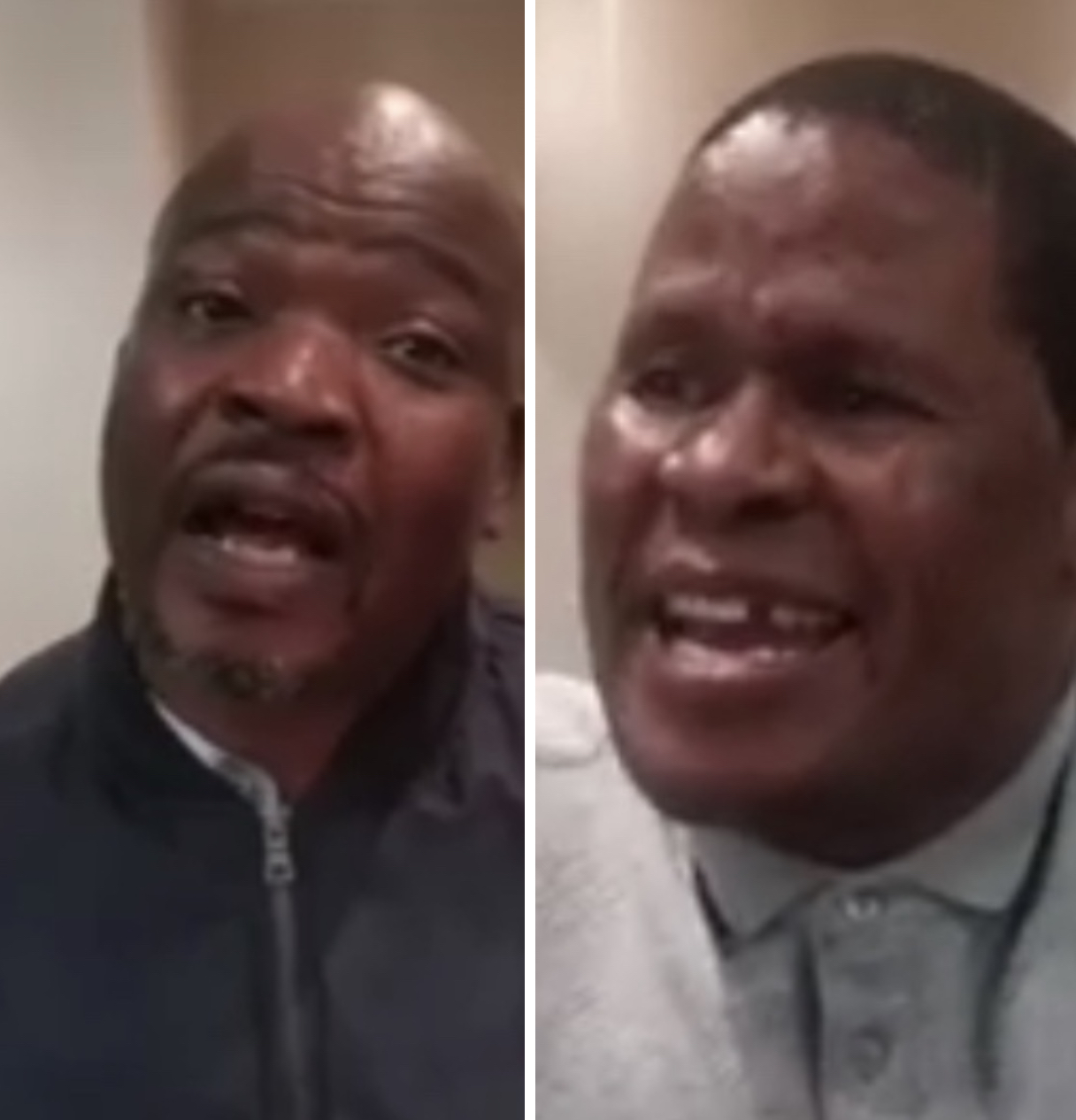