MP Bacede Mabuza who is critical of King Mswati arrested, charged with terrorism.

MANZINI: Hosea Member of Parliament(MP) Mduduzi Bacede Mabuza who is critical of King Mswati’s Government has been arrested and charged with terrorism among other charges.

Mabuza was arrested by the police at his home at Ngwane Park in Manzini around 1500hours on Sunday, he is also accused of violating COVID-19 regulations.

Reached for comments, the Hosea MP confirmed the arrest saying police were surrounding his home at the time of compiling this report.

“It’s true, they are here arresting me as we speak, they told me I’m facing terrorism charges”, said the Hosea MP.

Questions were sent to Superintendent Phindile Vilakati, the eSwatini Police Spokesperson, however, she had not responded at the time of compiling this report.

The arrest comes after this Swaziland News published a series of investigative articles exposing how King Mswati ordered the police to arrest pro-democracy MPs that include Mduduzi ‘Magawugawu’ Simelane, Mthandeni Dube and Bacede Mabuza.

However, the police through their Spokesperson Phindile Vilakati rushed to the State owned radio to deny that there was a plot to arrest the MPs who are critical of the current government.

On Wednesday this Swaziland News published an investigative article substantiated with an electronic evidence that exposed how King Mswati allegedly questioned National Commissioner of Police William Dlamini as to why the pro-democracy MPs were still not arrested yet he long he issued that order.

Two warrants of arrest seen by this publication suggest  that MP  Mabuza stands accused of terrorism and violating COVID-19 regulations. At the time of compiling this report, plain-clothes police officers were seen surrounding the home of the MP. 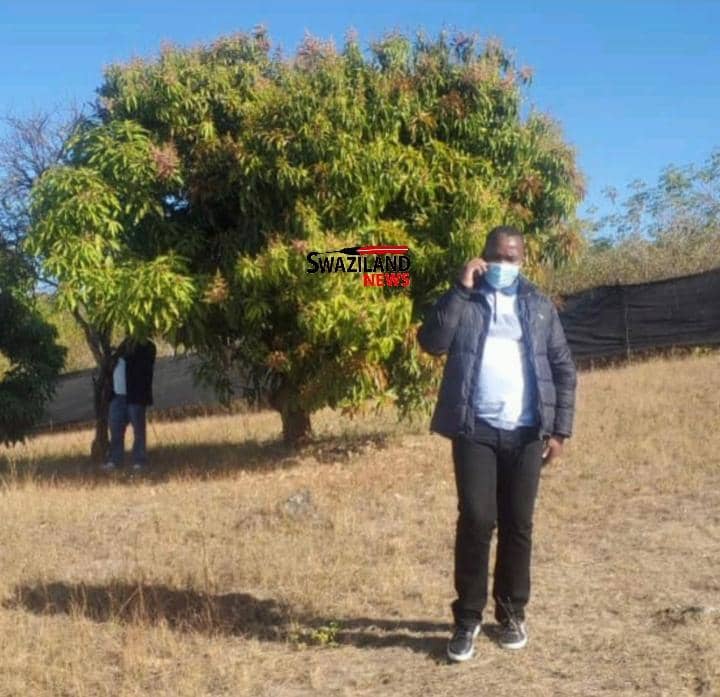