MBABANE: Brian Sangweni, the Spokesperson of the People’s United Democratic Movement (PUDEMO) has mourned the death of Musa Hlophe, who was an active member of the Ngwane National Liberatory Congress (NNLC), he died, allegedly due to COVID-19 complications.

Hlophe was a human rights defender, former trade unionist, ex-Chairperson of the Open Society Initiative for Southern Africa (OSISA) and Coordinator of the Swaziland Coalition of Concerned Civic Organisations (SCCCO). His death comes a few days after pro-democracy Member of Parliament (MP) Mduduzi ‘Magawugawu’ Simelane disclosed that he was in possession of crucial information on the establishment of Tibiyo TakaNgwane.

Speaking to this Swaziland News on Thursday, the PUDEMO Spokesperson said the death of such legends was a loss to the struggle but it was important to archive the information they possessed.

“Such legends become our library of information whom we consult from time to time,Mr Hlophe served this current government , we believe he had a lot of information including the information about Tibiyo which could help emaSwati when going forward. It is therefore important for every organization to record and archive information that is in possession of their legends for future use. Some individuals like comrade Mario Masuku documented their struggle by writing articles and books”, said the PUDEMO Spokesperson.

Elliot Mkhatjwa,the Chairman of the Swaziland Democratic Party (SWADEPA)   expressed his heartfelt condolences to the NNLC and the Hlophe family and also emphasized that the struggle was still on, so it was important to record our history for future reference.

“History should be recorded in every possible way so that  the information could be available for future generations. Our National Archives are now outdated, they need to be updated with the new information that we have, even then ,this information shouldn’t be kept in one single location but should also be kept by different individuals to ensure that it doesn’t get lost”,he said.

Sibongile Mazibuko, the NNLC President said they were yet to issue a formal statement on the death of their comrade.

Speaking during an interview with this publication on Sunday MP Mduduzi ‘Magawugawu’ Simelane said  Hlophe  was a banker in his early days and possessed crucial information about the establishment of Tibiyo TakaNgwane which the King is holding in trust of the Swazi Nation.

“King Sobhuza II ordered Musa Hlophe and the then Prime Minister Obed Dlamini to establish the Tibiyo using the Lifa Fund which was in thousands of British Pounds.The Lifa Fund was established by Swazis by contributing their cattle in order to buy back the land from the British.That money which is now billions,  was supposed to benefit emaSwati but as we speak its benefiting a few individuals”, said the Siphofaneni MP. 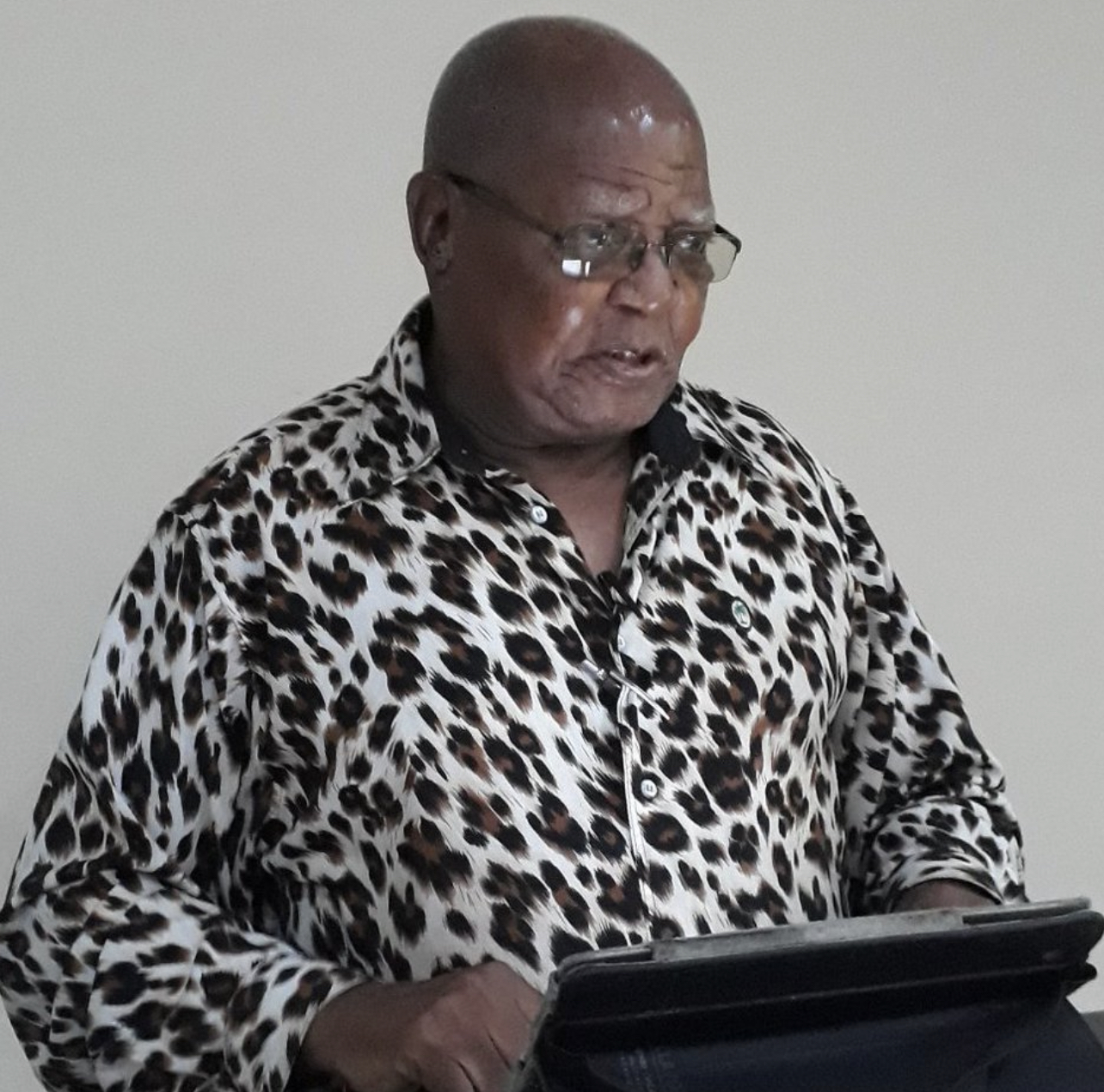