LOBAMBA: “The people of Nkilongo have sent me to mention that this Prime Minister must be the last one to be appointed, they want an elected Prime Minister”.

These were the words of Nkilongo Member of Parliament(MP) Timothy Myeni when addressing Prime Minister Cleopas Dlamini in Parliament on Wednesday, he urged the PM to work extra hard and deliver services to the people saying maybe he could get a chance to campaign when the people start the process of electing their own Prime Minister.

The MP further criticized the Constitution that gives the King powers to appoint the Prime Minister saying it was cooked somewhere and doesn’t  reflect the will of the people.

“Mr Speaker, let me state clearly that the problem that we have today is the Constitution, the Constitution of the Kingdom of eSwatini is a disgrace and a half. I was here Mr Speaker 2003, Marwick Khumalo from Lobamba Lomdzala, Mhlonishwa Lutfo were here, the Constitution was brought here and it’s formation was wrong, no wonder it has so much problems. We remember that when the concerns were raised about the Constitution, it was withdrawn from this House and taken to another place, it later came back cooked”, said the MP.

The Nkilongo MP further expressed serious concerns that the people of Hosea, Ngwempisi and Siphofaneni were not represented in the House because their representatives were arrested, MP Magawugawu is wanted by the police. These are the three MPs who have been leading calls for democratic reforms in Parliament, they were subsequently charged under the Suppression of Terrorism Act 2008. Amnesty International and other human rights organizations demand their release. 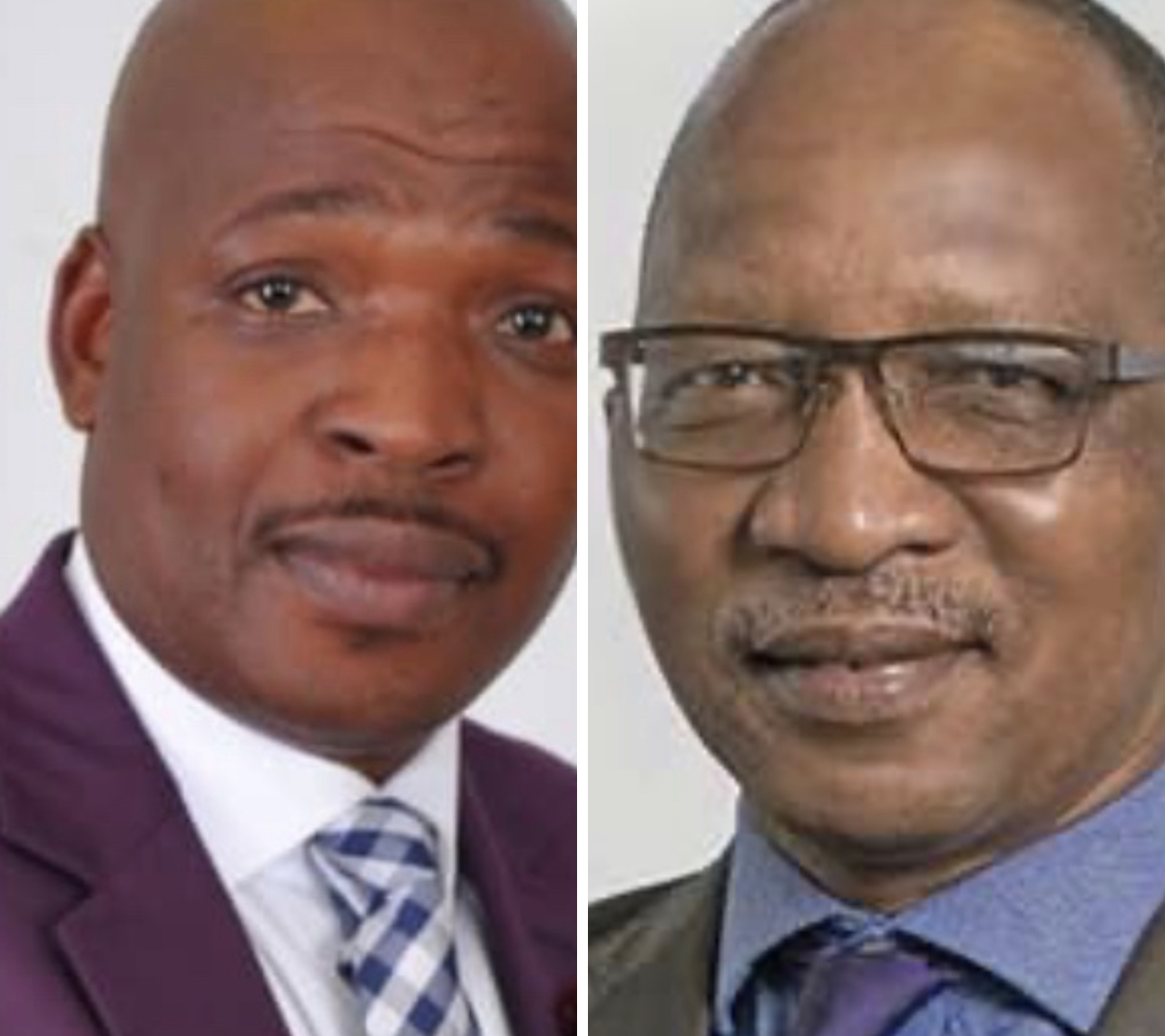