The MPs who are  leading calls for democratic reforms in Parliament were arrested and charged under the Suppression of Terrorism Act 2008 on the strength of an order issued by King Mswati. Before the arrest of the MPs, this Swaziland News was armed with electronic evidence which exposed that the King ordered the arrest of MP Bacede Mabuza, Magawugawu Simelane and Mthandeni Dube.

Reached for comments, Advocate Mduduzi Mabila said he would wait for reasons from the Judge before filing an appeal.

“We are waiting for the reasons”, said the Advocate. 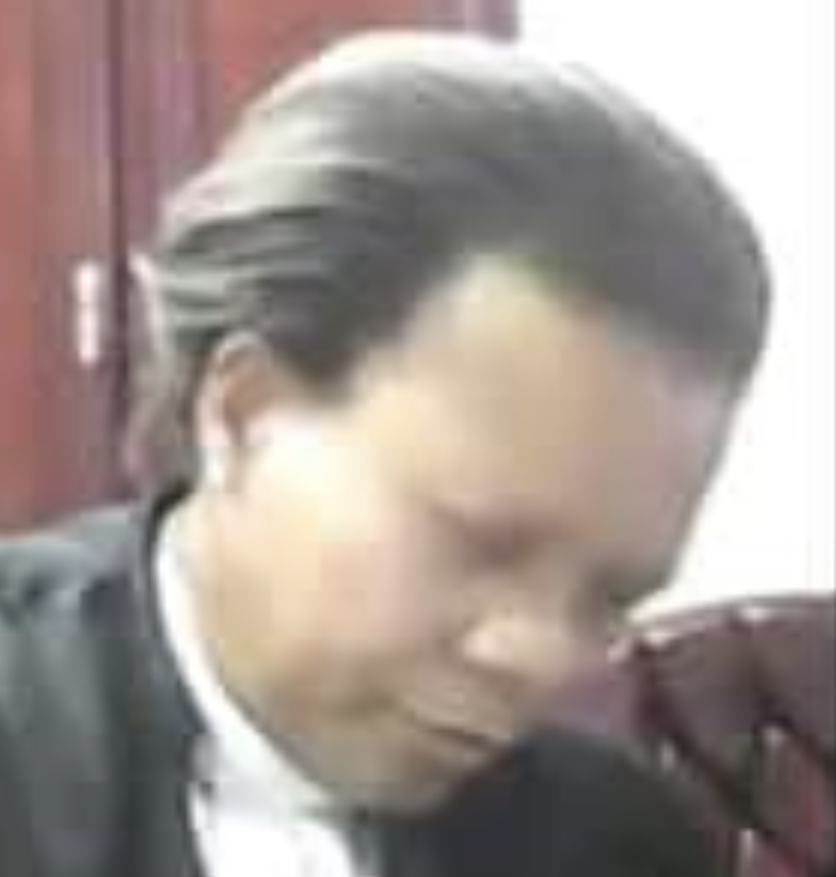