Judge Mumcy Dlamini demonstrated that she would not grant the pro-democracy MPs bail when she reserved her decision indefinitely.

Perhaps, it is important to state that a bail application by its nature is urgent and for a Judge to reserve a judgment of this nature indefinitely might result to the accused suffering psychological harm and this, I would suggest, defeats the fundamental principles and values of justice.

We reported widely that the arrest of the pro-democracy MPs came as a result of a command from King Mswati and we have proof to substantiate this and this evidence  will be released soon once we are satisfied with the security of our sources .

It didn’t come as a surprise therefore, when Judge Mumcy Dlamini dismissed the bail application, she was obviously acting on the strength of a royal order from King Mswati and she needed enough time to consult with him.

It is very unfortunate that the whole country including the Judiciary is held hostage by one man whose thinking capacity was exposed during the recently held Sibaya.

We consistently reported that there was a plot to arrest these MPs on fabricated criminal charges, it’s a pity that we have Judges who are ready to compromise their integrity by legitimizing Mswati’s orders.

As the situation stands, one wonders how lawyers even file papers and make submissions on behalf of their clients knowing that these Judges are captured and will need some days to consult with Mswati only to come back with judgements branded as legitimate court decisions yet ‘covered’ with ‘Simohlwana’.

As a Nation, we will never attain freedom if we still believe we can run to Mswati’s courts for justice, some of these Judges take orders directly from him.

It is becoming a norm in this country that anyone who raises a voice and demand democracy ends up  facing fabricated criminal charges, human rights organizations must start lobbying for sanctions against Mswati and his loyalists including these captured Judges.

Like political activists, these pro-democracy MPs were falsely branded as terrorists, Mumcy ,the Prosecutors and the police know very well that the is no evidence to substantiate this nonsense, however, they are pushing this to please one man at the expense of the whole country, shame on them! 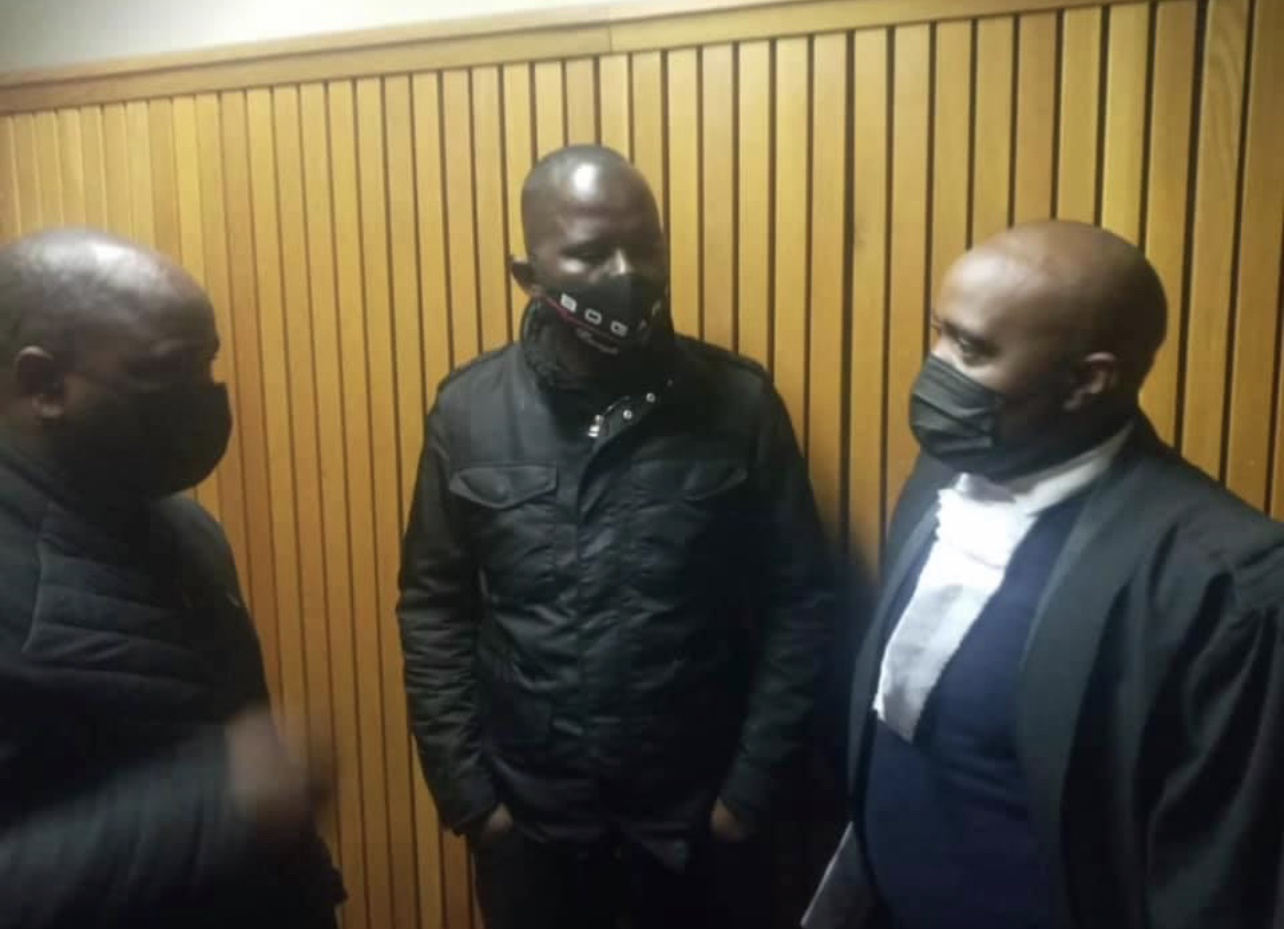