EFF South Africa to move a motion in SA Parliament, to intensify calls for democracy in eSwatini.

MBABANE: Godrich Gardee, the  Head of International Relations of  Economic Freedom Fighters (EFF) said as one of the main opposition parties in South African they were preparing a Parliament to intensify pressure on eSwatini to adopt democratic reforms.

Speaking to this Swaziland News on Tuesday evening, the EFF leader said the motion was still being drafted and its resolution would be signed by the Speaker and then handed over to King Mswati.

“The EFF caucus has drafted the motion and once published, a date of the debate will be published and the resolution will be signed by the speaker for transmission to King Mswati", he said.

Reached for comments, the Nombulelo Motsa, the President of the Economic Freedom Fighters of Swaziland (EFFSWA) welcomed the new developments adding that they have a good working relationship with their South African counterparts.

“We welcome such developments, now that the issue has reached government level. We thank the EFF South Africa for showing such great support for our struggle”,said the President.

Phila Buthelezi, the Deputy Speaker of the Household of Assembly in Parliament did not respond to our questionnaire.

Siphofaneni Member of Parliament  Mduduzi ‘Magawugawu’ Simelane also appreciated the support from the South African political  party but asked to make a proper comment at a later stage. 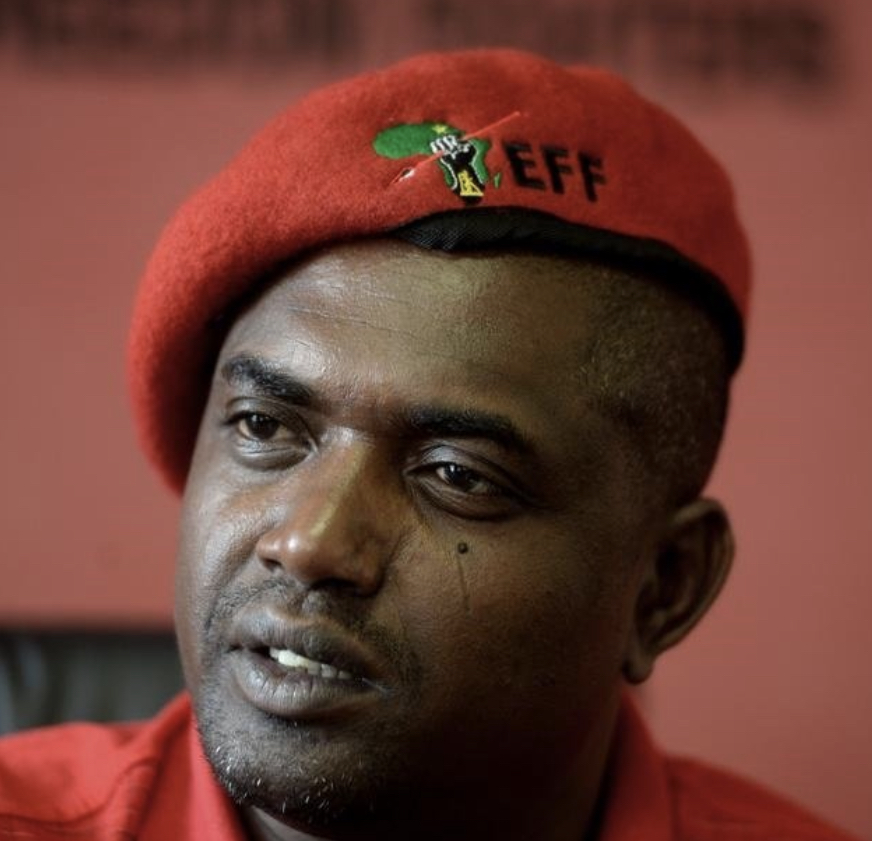