MBABANE: Chief Mgwagwa Gamedze, the Chief Executive Officer(CEO) in the King’s Office was on Tuesday rushed to the Mbabane Clinic for alleged Coronavirus infection.

According to documentary evidence in our possession, Gamedze(45) was transported to the clinic on Tuesday(11th August 2021) and he arrived at around 12noon where he started receiving treatment, he is the third King’s loyalist to be hospitalized for COVID-19 in a space of two weeks.

Worth-noting and as per an electronic evidence in our possession, all three King’s loyalists who held a secret meeting  with Mswati to discuss strategies of protecting the absolute Monarch are now bedridden for COVID-19. These loyalists are Jeffery Shabalala, the then Deputy Army Commander, National Chief  Defense Officer Prince Sihlangusemphi and King’s CEO Mgwagwa Gamedze, they were both urged by the King to work together and protect the Throne. It was during the same secret meeting where the King allegedly informed Shabalala that he will remove Prince Sobantu and appoint him as the Army Commander.

Efforts were made to contact Chief Mgwagwa Gamedze, however, his number was not available on the MTN network.

Reached for comments earlier, Welcome Mdluli, the President of the Swaziland Democratic Nurses Union(SWADNU) confirmed that the country was facing a health crisis that came with the surge in confirmed cases, he said it shouldn’t be a secret when a  high profile person tests  positive to COVID-19.

“It shouldn\'t be a secret that a high profile person has tested positive to COVID-19 and we don’t expect them to be treated in expensive private hospitals after they destroyed the health system. They must just declare that they are sick so that they can get the necessary support. This problem has been created by Government’s lack of commitment to address the health crisis in the country and the various public hospitals are facing a shortage of working equipment including drugs”,said the Nurses President.

On Saturday, this publication reported that Prince Hlangusempi was admitted at the same clinic, he had tested positive to COVID-19. 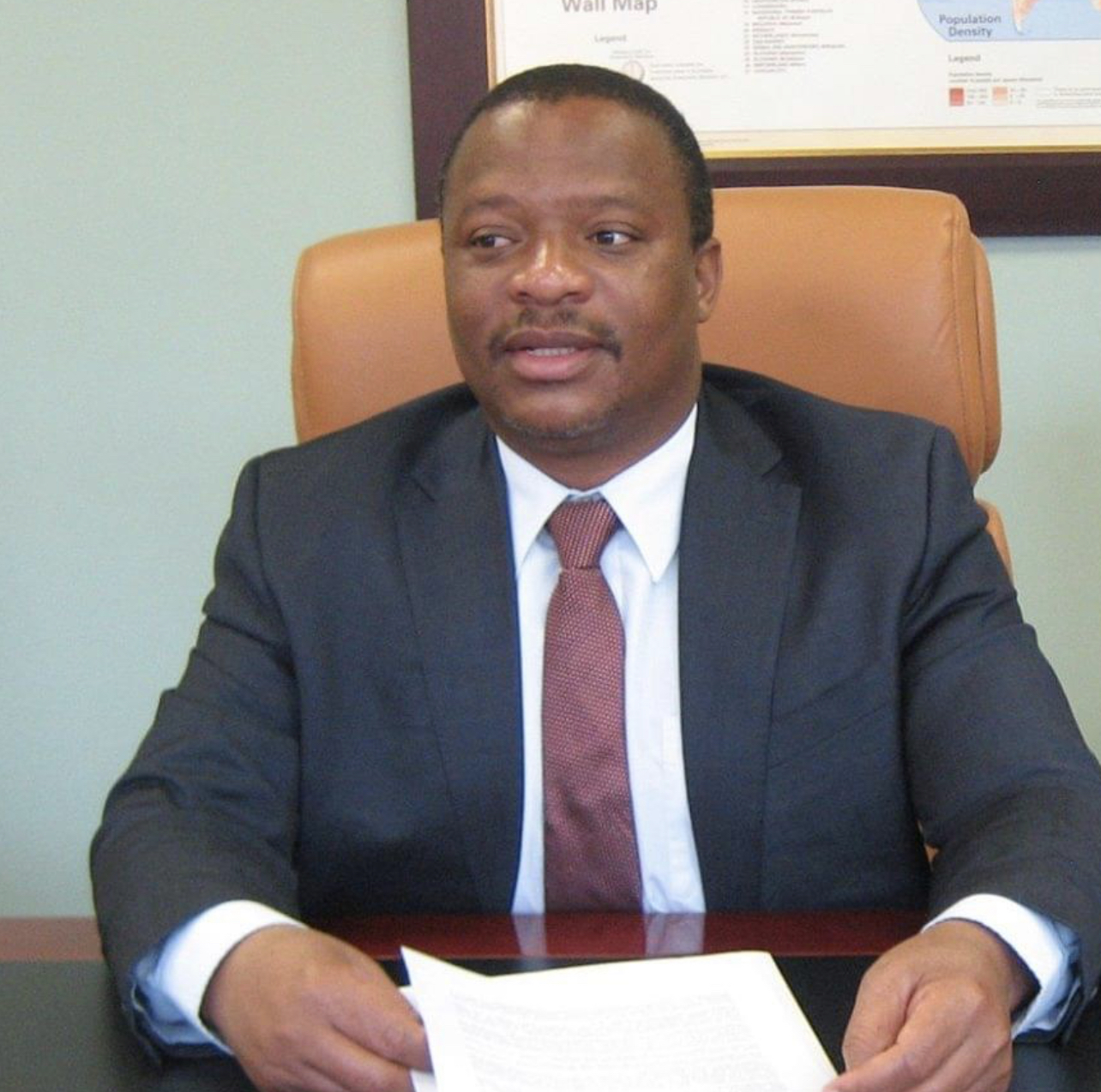