NGONINI: William Dlamini, the National Commissioner of Police warned officers of the Operational Support Services Unit(OSSU) against protesting, he promised to address the issue of their boss who was arrested for allegedly burning OK Foods.

But while the Commissioner was speaking, other officers were shaking their heads in protest, Dlamini quickly reminded them that an officer must  demonstrate discipline and respect.

“Officers must demonstrate discipline and respect, as mentioned, I wasn’t aware of Zulu\'s arrest and I’m still finding a way to report it to the King”, said the National Commissioner.

OSSU officers threatened to protest by engaging in a go-slow when dispersing protesters.

Like a teargas, a CS is used to control crowds during riots. 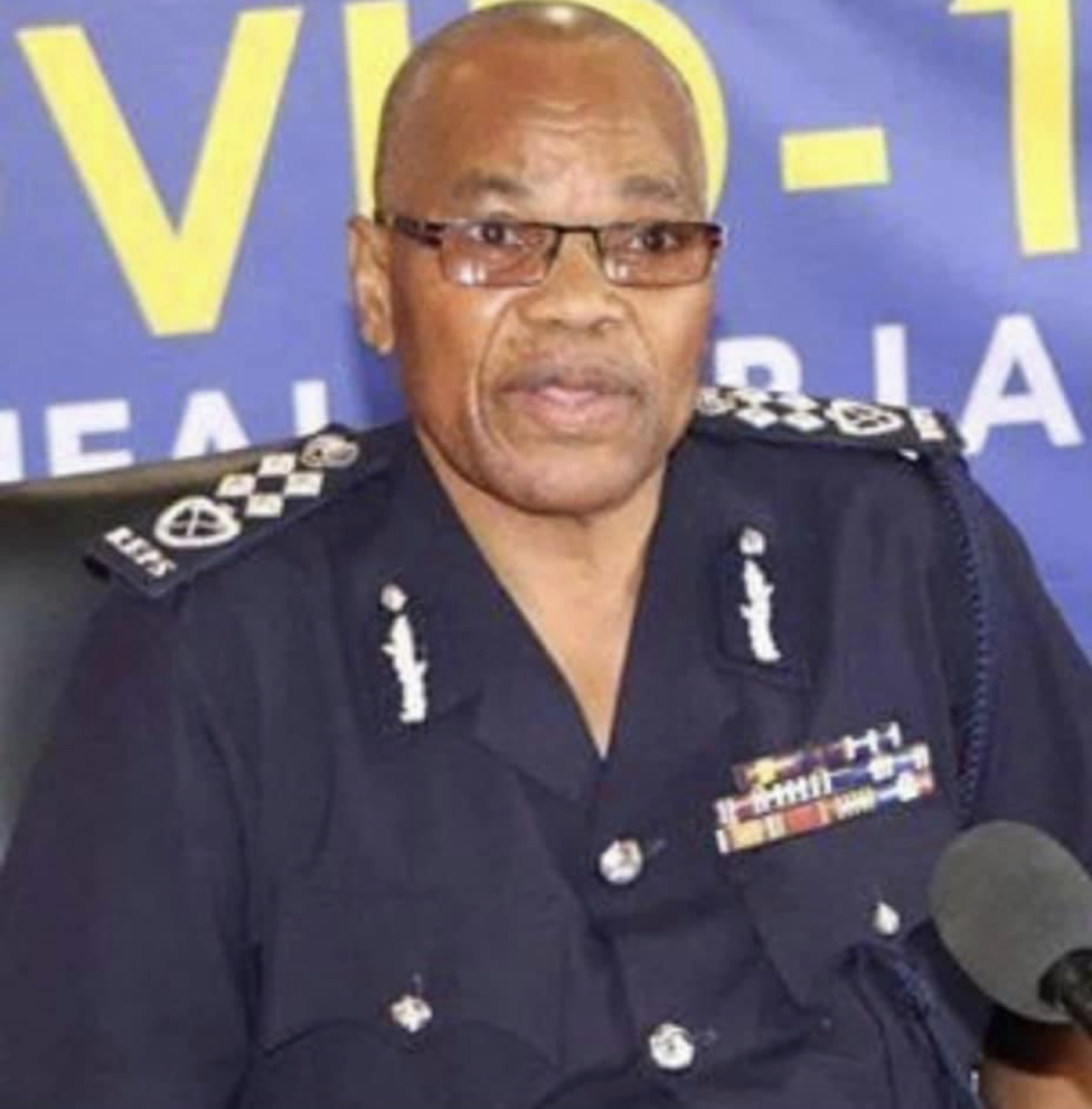