MBABANE: Trucks belonging to Southern Star, a company linked to King Mswati were burnt by unknown people in the early morning hours on Monday in Matsapha.

This comes after King Mswati refused to surrender power to the people and unleashed his soldiers to shoot and kill dozens of civilians who were demanding democratic reforms.

After the killings, Mswati claimed the situation was now normal and announced a re-construction program.

“Let me call you back so we can talk about that incident, for now I’m in a place with a limited network,” said the Southern Star Director when speaking to the editor.

Meanwhile, Siphofaneni Member of Parliament Mduduzi “Magawugawu” Simelane when addressing the Nation on Sunday warned that more investors were leaving the country as a result of the political tension that remained a threat to investors.

“More investors are leaving the country because the environment is not conducive”, he said.

On another note, protesters told this publication that in the next coming days and weeks, there would be less protests and more burning of properties belonging to companies and individuals linked to the King.

“We tried to deliver petitions peacefully and people were killed, now it’s less talking and protests and more action” said the protester. 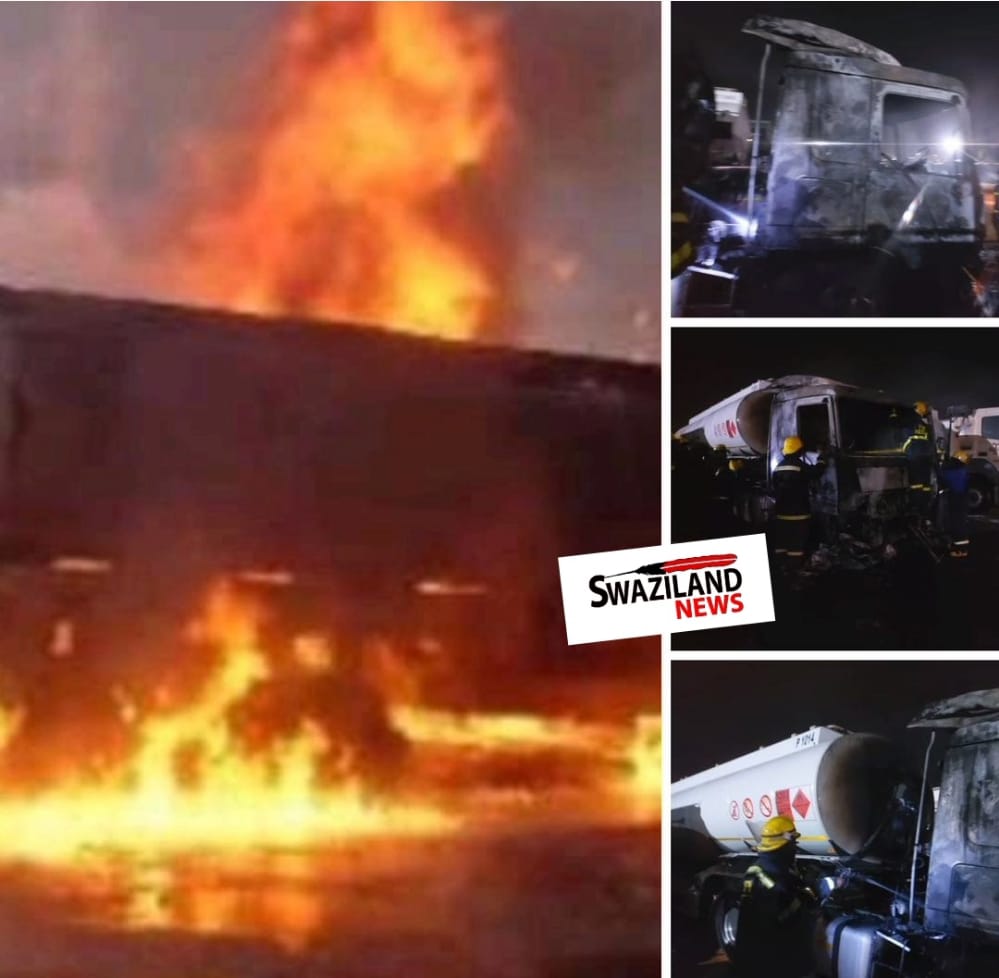