MP Magawugawu urges protestors to deliver a petition to the United Nation offices in Mbabane on Friday.

MBABANE: Siphofaneni Member of Parliament(MP) Mduduzi ‘Magawugawu’ Simelane has urged protestors to participate in a protest march to deliver a petition to the United Nations Eswatini tomorrow(Friday).

Speaking to this Swaziland News, the MP first thanked South Africans who participated in a border blockade on Thursday in solidarity with the people of eSwatini.

“We truely salute the people of South Africa and the United Eswatini diaspora for the gallant work in boader blockades we witnessed today. Tomorrow is an opportunity of a lifetime to all the people of our great nation that are truely yearning for liberation of our country. We all know that the United Nations Offices at Mbababe is the safest place from police brutality. This wafa wafa Petition delivery tomorrow must be a defining moment where we are all sure that our people will be safe from the heartless armed forces who have turned to be the enemy of the people,” said the MP.

Simelane urged the masses, young and old to send a loud statement to the world by attending this safe petition delivery.

“Our people should come as private people and assembly at the UN offices to avoid being blocked on the way as we always witness.Arrival time will be 0900hrs sishaye ingoma until 1100am when the leadership delivers the petition.

I urgier our people to be peaceful as they always do. Forces of change as always will have marshals to assist,” he said.

Eswatini is in the midst of a political crisis after King Mswati unleashed soldiers and the police to shoot and kill dozens of civilians merely for demanding democratic reforms.

But the King, when speaking during Sibaya denied killing civilians. 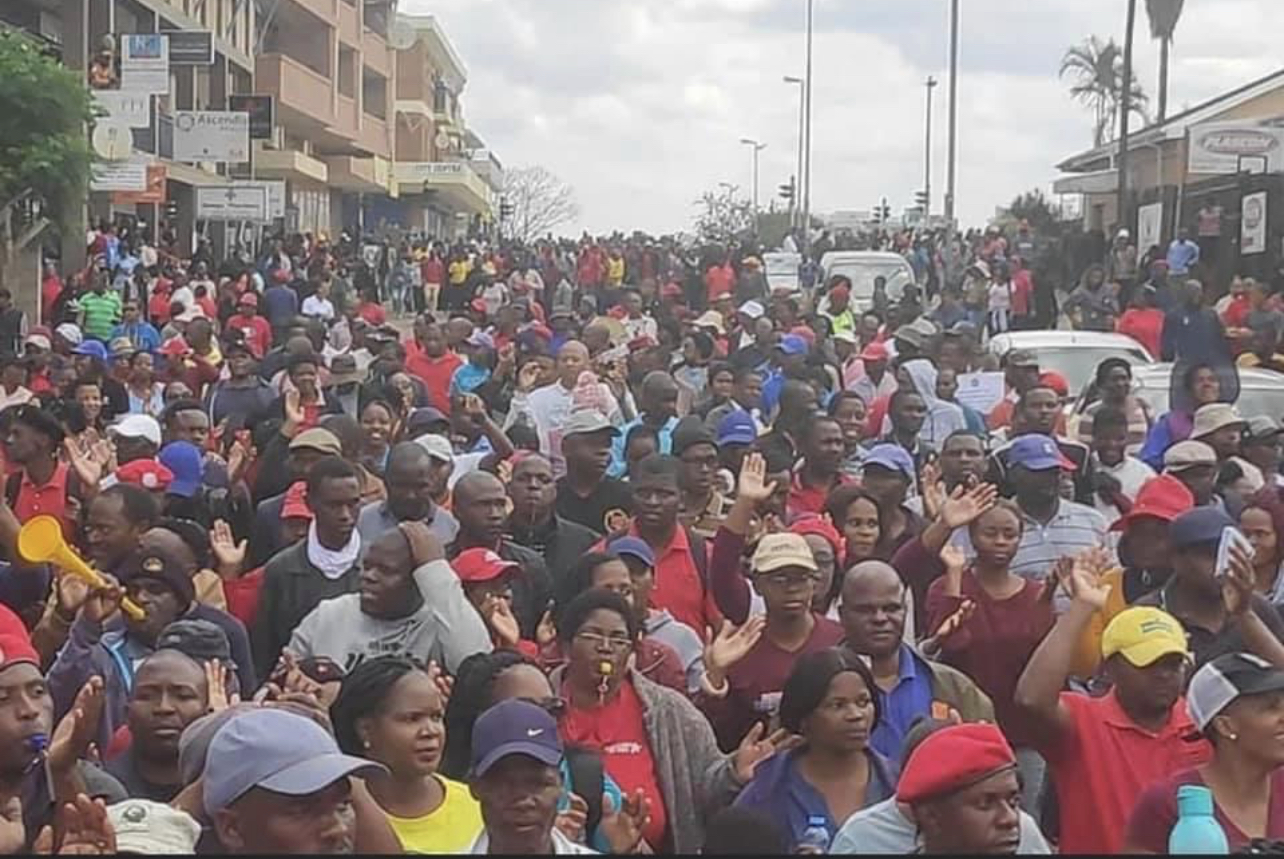