As journalists, we are consistently trained by the United Nations organizations on ethical reporting regarding the rights of children and the manner in which the matter of Minister Madze Bulunga’s child was handled by the media was,and remain a shame to journalism.

It should be noted that ethical journalism on child reporting suggests that children who are victims, be it abuse, paternity or any conflict should not be exposed by the media to avoid discrimination or any other reputational damage that might affect the future of the child. Now, the journalists whom we think are seasoned with vast experience in the media industry decided to hide the name of the Minister and exposed the innocent child and by the time Bulunga confessed to be the father, the damage was already done to the kid.

This was after members of the public started sharing the picture of the child on social media, mocking and making ‘funny’ comments about the Minister.

There are two suspects who might have leaked the picture to social-media and this include the Times journalist Bonsile Makhubu and the mother of the child who decided to fight her battles using the innocent soul.

As the media, we owe this child an apology for using him in commercial journalism where a newspaper decided to hide the alleged culprit being the Minister and exposed the kid to generate money through sales. The picture of the child was systematically or slightly covered in a manner that would enable members of the public to easily identify him, the intention was to create a public debate to sell more newspaper copies at the expense of the kid.

Bonsile Makhubu, knows very well that before she becomes a journalist, she is a parent with over five children who came to this earth through her womb. I don’t want to get involved in her private matter but I am trying to clarify that she ought to know better the pain of being a parent particularly being a mother. Indeed, before we become journalists, we are parents with full responsibility to protect our children and it must be clarified that no child came to this earth by mistake, even those born out-of wed-lock are a huge blessing.

As the media, we know exactly what is expected from us when investigating or reporting about matters involving children, particularly where they are victims.

It is our duty to hold public figures including Ministers accountable for their actions hence Minister Bulunga was supposed to be exposed in the first article not to parade the child so members of the public can guess who the father was.

Furthermore, for the media to drag innocent Cabinet Ministers into the matter of Bulunga was another blunder that needs to be addressed. The question is, who will address this because the person who added fuel on this mess is Mbongeni Mbingo, a Swazi Observer editor, Ombudsman, Editors Forum Chairman and Managing Editor. Instead of correcting the blunder and the injustice to which the child was subjected to, another newspaper added more victims of injustice by dragging innocent Ministers into the matter. What would have happened if the innocent Ministers lost their marriages after their pictures were published in the newspaper? What will happen to the voters in the Constituencies who saw the Observer and concluded that their MP was not a responsible leader merely by reading the front page of the newspaper? As journalists, we need to understand that we are dealing with people’s reputations and as such, we must not overstep and drag innocent people to controversies with impunity, this amount to abuse of power. If freedom of the media means we should just target innocent people and drag them into controversial matters with impunity, then we must agree to be regulated, for we cannot be the law unto ourselves.

In conclusion, let me mention that I have a serious problem with these boMkhulu and Gogos of journalism like Bonsile Mkhubu and boBingo, they have vast experience which they can use to develop this country, however, they are messing up, money has corrupted journalists. I wouldn’t be surprised if an attempt was made to demand a bribe from the Minister so that his name cannot be revealed, thanks to the Fourth Industrial Revolution, it is slowly becoming difficult to hide information between the corridors of the two newspapers. All Ministers and public figures who might be faced with a similar challenge must do as Minister Bulunga did, just confess and that would be then end of the story, bribing journalists must stop. Of course, confessing sometimes comes with consequences but at least, you receive peace and close the chapter, people who decide to bribe journalists are opening a tap to become cash cows for these corrupt scribes.

I wasn’t aware that the media has become so corrupt that they can choose to slaughter the reputation of an innocent child at such a young and try to protect the Minister because they are targeting his money. My apology goes to the innocent child, all parents and stakeholders who are responsible for the welfare of children… So help me God!!! 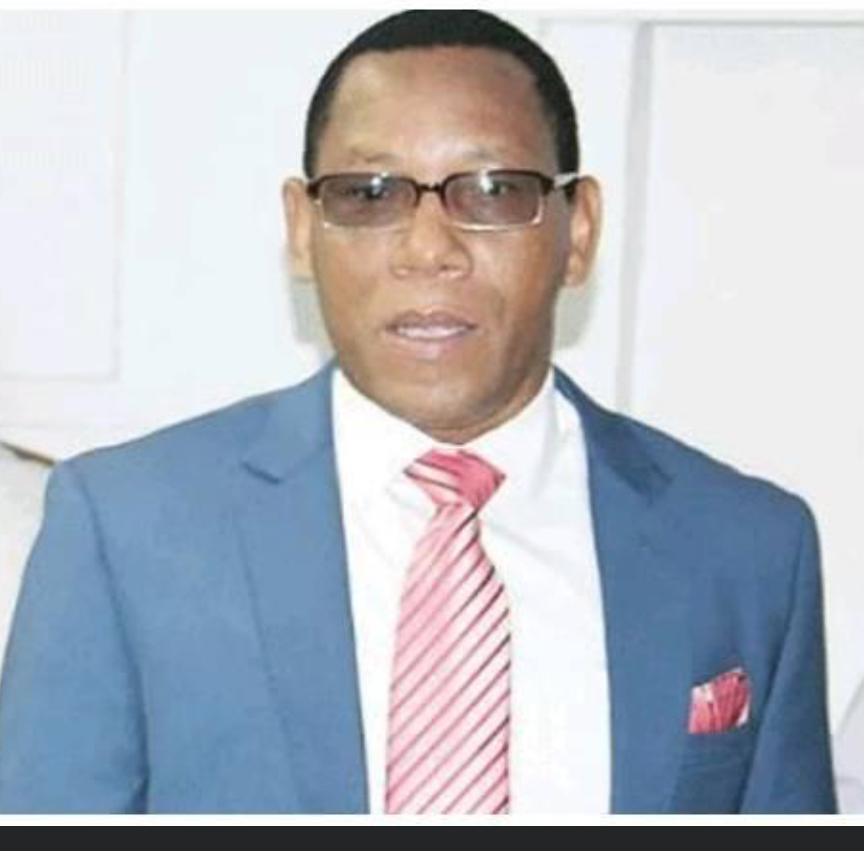