Mswati deploys heavily armed soldiers, to impose his relative as King of the Mamba clan.

NGUDZENI: King Mswati deployed heavily armed soldiers at Lusaseni, Ngudzeni on Saturday to impose his relative as the new  King of the Mamba clan.

This comes after elders of the Mamba clan announced King Bhokweni II as successor of King Maja, however Mswati through the Ludzidzini Council ordered that a grandson of King Maja who is related to Mswati must take over because he has  royal blood.

Reached for comments, Inkhosatana Sibhekiwe Mamba of the Mamba clan confirmed that soldiers and the police were deployed during the forced installation.

“There is very tight and heavy security. It\'s a forced installation. We do not recognize this forced installation process. The Mamba kingdom is an independent kingdom and does not get their king installed by bakaNgwane. The children of King Maja II are here to express their disapproval of the entire process and they consider it null and void. They will not be led by a so-called grandson.As far as they are concerned, the Ludzidzini Council has no authority to adjudicate in any matters relating to the Mamba Royal Household and its succession matters.King Maja II's children are calling for Liguma to resolve this problem amicably,” she said.

Reached to comments, Ludzidzini Governor Lusendvo Fakudze said he was on the road driving and promised to respond later.

Children of the late King Maja walked out in protest against the installation of the King who was imposed by Mswati, they felt King Mswati was forcefully taking over and seizing full control of the Mamba clan. 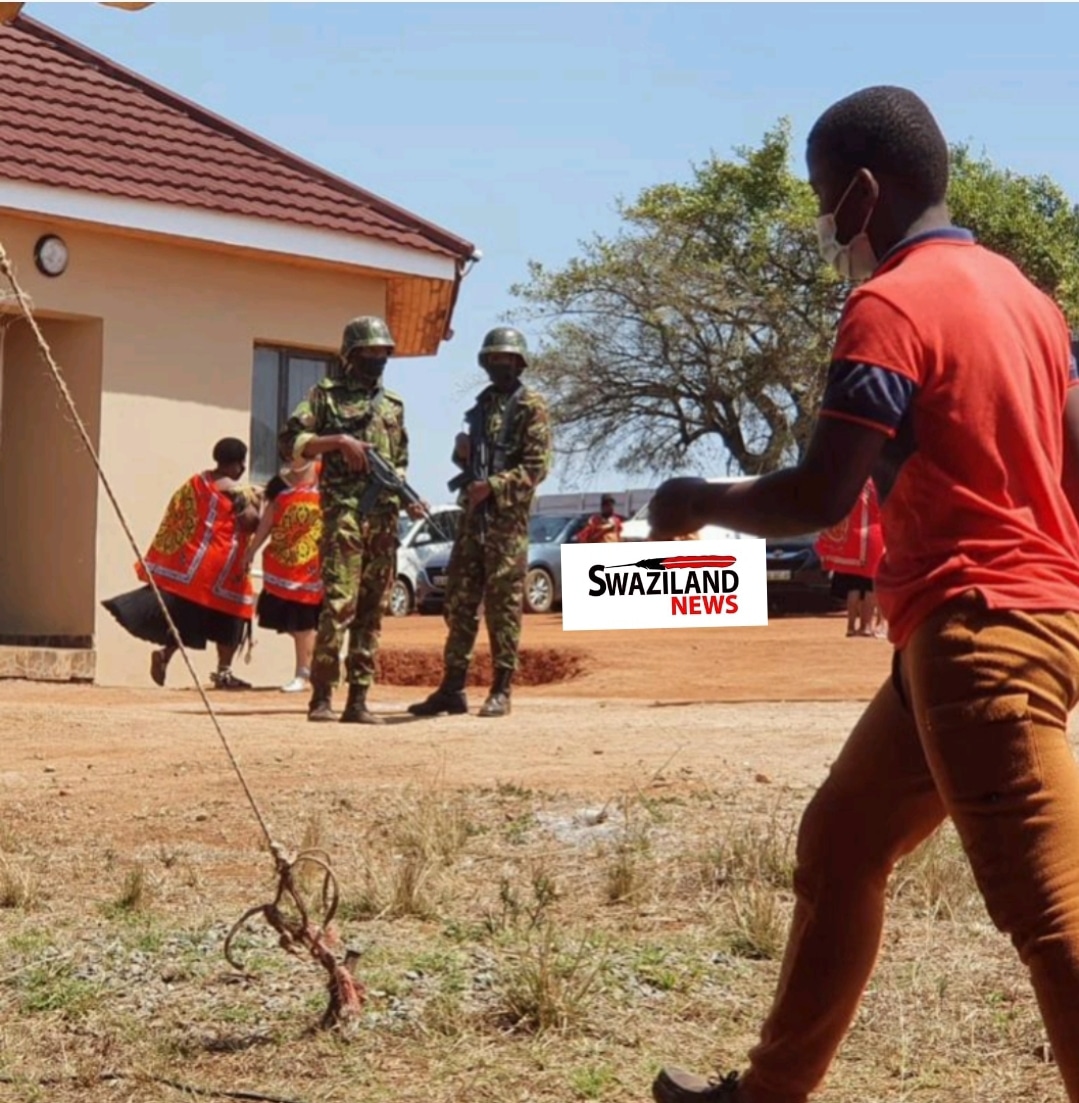