Where is Save the Children as Mswati’s forces brutalize children in schools?

Save the Children was supposed to be the first organisation to write to the United Nations Children Emergency Fund(UNICEF) or release a public statement asking for the UN's intervention with regards to the deployment of police and soldiers in schools.

But it seems like this organization is waiting on counting dead bodies of our children before releasing a statement and or calling for the intervention of the United Nations.

It should be noted that the rights of children are protected by international law but international organizations take action after receiving reports regarding the situation on the ground.

It is therefore important for the various organizations claiming to be protecting the welfare of children to monitor the situation and give an update to the world through the media regarding the number of injuries, deaths if any and arrests.

But alas, here we have people who enjoy salaries, some of which are funded by donors but children are suffering in the rural areas, brutalized by the police merely for protesting in demand for democratic reforms.

Protesting is a Constitutional right with no age limit and any brutality by assaulting a child whether in the name of law enforcement or punishment is a criminal offense.

Save the Children should be going around the schools monitoring the situation but we might hear their voice once the media reported that children are dying in the various schools, their intention would be to strengthen their proposals to donors not to help these under siege kids.

It is advisable for parents not to rely on these organizations or the office of the Deputy Prime Minister Themba Masuku hoping they will protect their children from police brutality, parents must stand-up and save their kids.

As usual, DPM Themba Masuku will allow the police to kill these children and then fly to the United Nations meeting in Geneva claiming everything is normal in the country claiming those  “few incidents of police brutality will be investigated”,and that would be end.

We must remember that this a government that claimed few people were killed but over R3billion was destroyed during the unrest, even this time, they will release false information because they know what they are doing to these children is a complete violation of international law.

In the absence of a vibrant human rights organization that protects the rights of these children by providing a credible report regarding the situation on the ground, King Mswati’s government will always mislead the world without being challenged.

It is for these reasons I am questioning the silence of Save the Children because I know government, with the help of captured journalists, will mislead the world after brutalizing these children.

Any sane parent who loves his or her child will not keep quiet as the police brutalizes students, at Ngcoseni High School, a police van was seen chasing after children thus exposing them to a fatal car accident.

As mentioned, with the assistance of the captured media that is complicit to the oppression of the Swazis, the police will easily deny and claim to be investigating, again that would be the end of the matter.

We warned Swazis about this cruel government even before the political unrest that claimed the lives of dozens of civilians, if parents can keep quiet again, they might find themselves preparing for their children’s funerals in the coming weeks.

King Mswati is cruel and always ‘thirsty’ for the blood of anyone who opposes him, these children are now in serious danger and it remains a parental obligation to protect children. 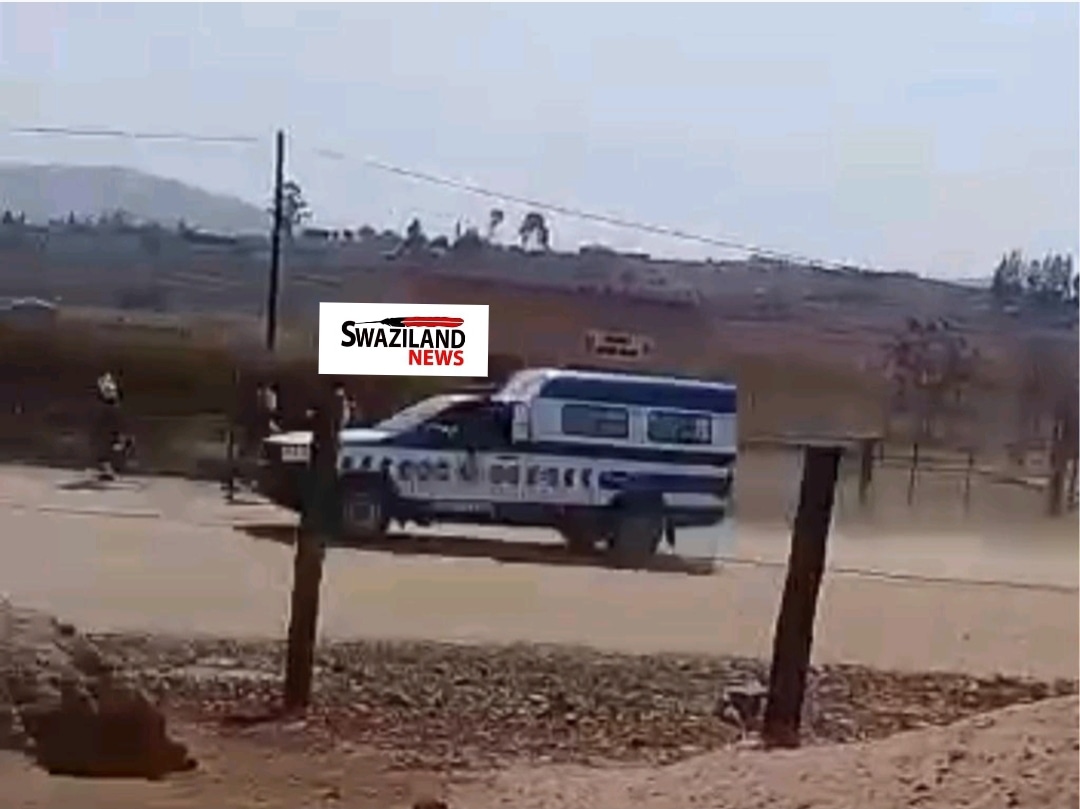