SNAT:Government always accuses teachers for ills of the country.

MATSAPHA:Mbongwa Dlamini the Swaziland National Association of Teachers(SNAT) President  has said Government always accuses teachers of all the bad things happening in the country.

This comes after Prime Minister Cleopas Dlamini accused the teachers union of inciting learners to engage in class boycotts in demand for democratic reforms.

Education Minister Lady Howard-Mabuza did not respond when reached for comments, by this publication.

Speaking during the commemoration of the World Teachers Day on Tuesday, the SNAT President said as teachers they worked overtime in ensuring  that children became successful in life without expecting any reward.

"Our work is to enlighten the children not to brainwash them and  if there was a teacher that incited learners to revolt,that would be unfortunate.As a Union we have never advised any of our members to incite learners to engage in violence”, he said.

Eswatini, a tiny Kingdom situated in Southern Africa is facing growing calls for democratic reforms. King Mswati unleashes his security forces to brutalise those who call for democracy including students . 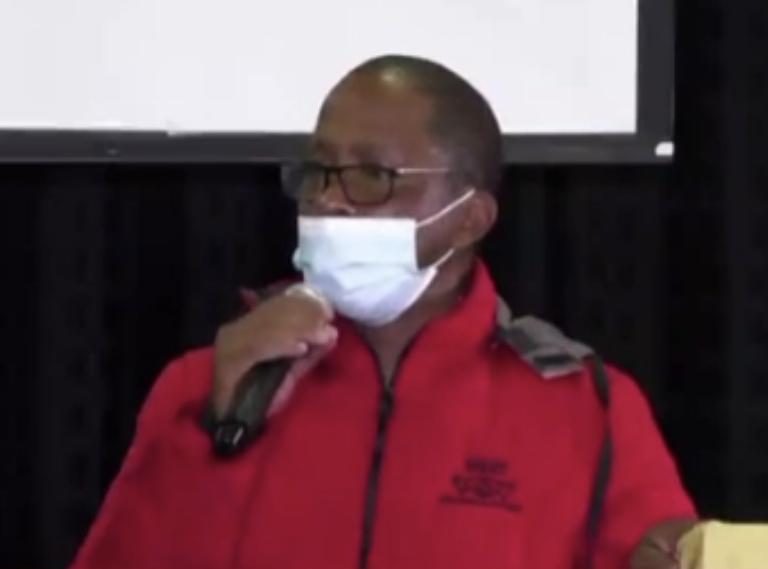