Editor says he does not recognize Percy Simelane as Mswati’s Spokesperson.

The editor said King Mswati instructed lawyers to write a letter to him  and this publication saying questions must be sent to Government Spokesperson Sabelo Dlamini and his Deputy Thabile Mdluli and in the midst of a legal battle bordering around the contents of that letter, the alleged appointment of Percy Simelane remained non-existent to this publication.

“I am the editor of this publication and will exercise my powers in the public interest, no dictator will control this Swaziland News whether directly or through lawyers as long as I am still in control. For now, we prefer sending questions directly to Mswati's mobile number or Government Spokesperson Sabelo Dlamini until he formally introduces his Percy Simelane. If he demonstrates arrogance and refuses to respond, we loose absolutely nothing, our duty is to disseminate information to the public not to massage egos of dictators”, said the editor.

The editor said he won’t delve much on this matter because some of the issues are subject of a legal battle between the King and this publication. He maintained that he would await another letter from the King introducing Percy Simelane, he clarified that the letter must be supported by documents that include Simelane’s contract of employment.

The editor said in the absence of that letter and in the ‘eyes’ of this publication, Percy Simelane remains a pensioner and questions would be sent directly to the King or Government Spokesperson Sabelo Dlamini. 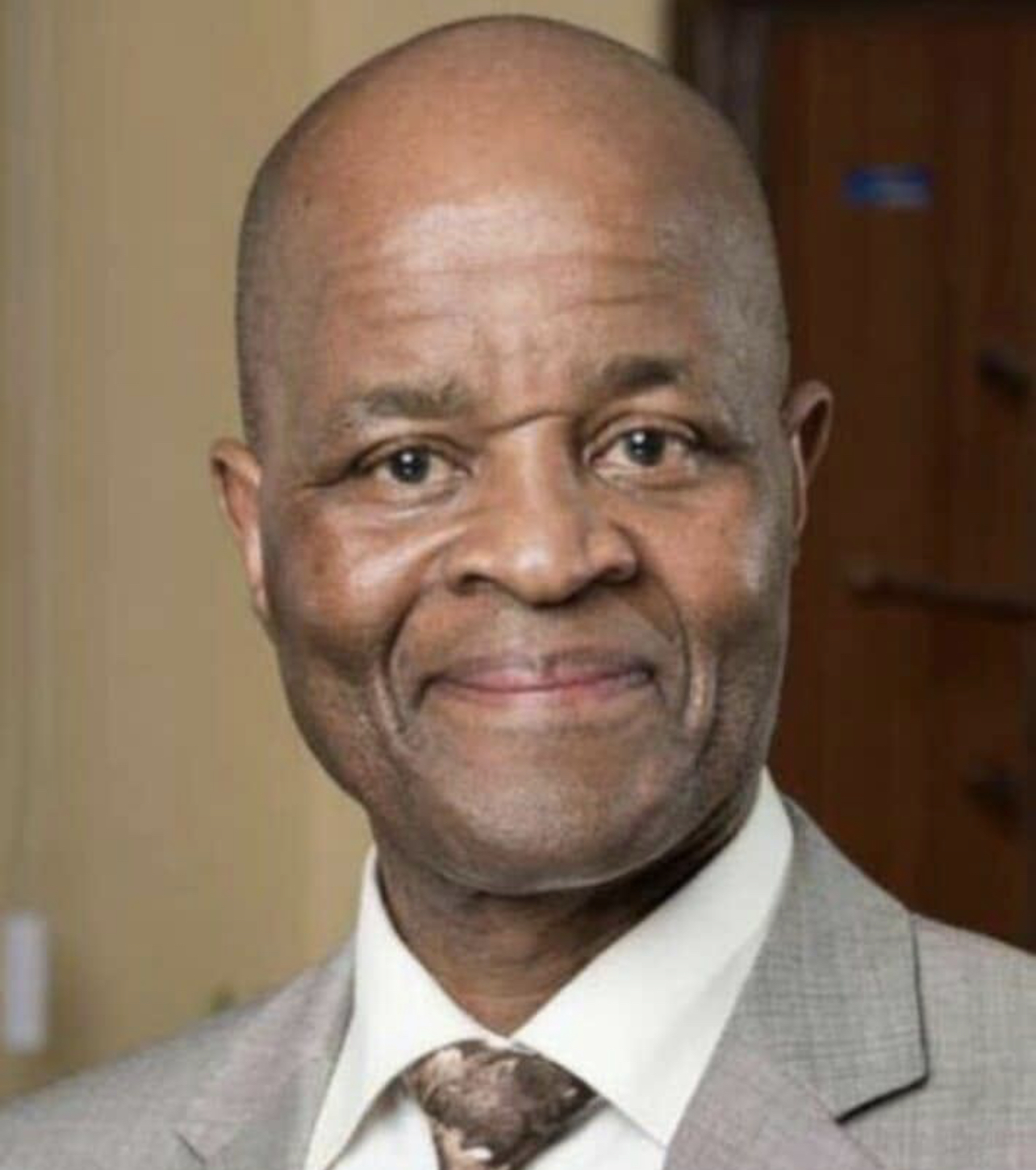