MBABANE: Phila Buthelezi, the Minister of Labour and Social Security has finally confirmed on behalf of Mswati’s government that protesting students will be denied scholarships.

Speaking during a press conference at Sibane Hotel on Monday, Buthelezi said children who were arrested and convicted for protesting would not get government scholarships.

“Children who were arrested and convicted for protesting will not get government scholarships”, said the Minister.

But Colani Maseko, the President of the Swaziland National Union of Students(SNUS) assured the protesting students that the coming new democratic government would award them scholarships without any discrimination. He said as the situation stands,the priority is to democratize the country and then students will receive scholarships under a new democratic government that will not discriminate children.

“Our priority now as students is to democratize the country, we want everything to stop until this government falls. Thereafter, students will be awarded scholarships by the coming new democratic government. We have a program of action as the youth that will ensure that everything stops and we will engage other service providers that include electricity company employees and health workers to join the ongoing protests”, said the Students President.

Eswatini, a tiny Kingdom ruled by Mswati as an absolute Monarch is in the midst of a political crisis, citizens are demanding democratic reforms.

As confirmed by the Labour Minister, children who protest against Mswati and his government are arrested and subsequently denied scholarships. 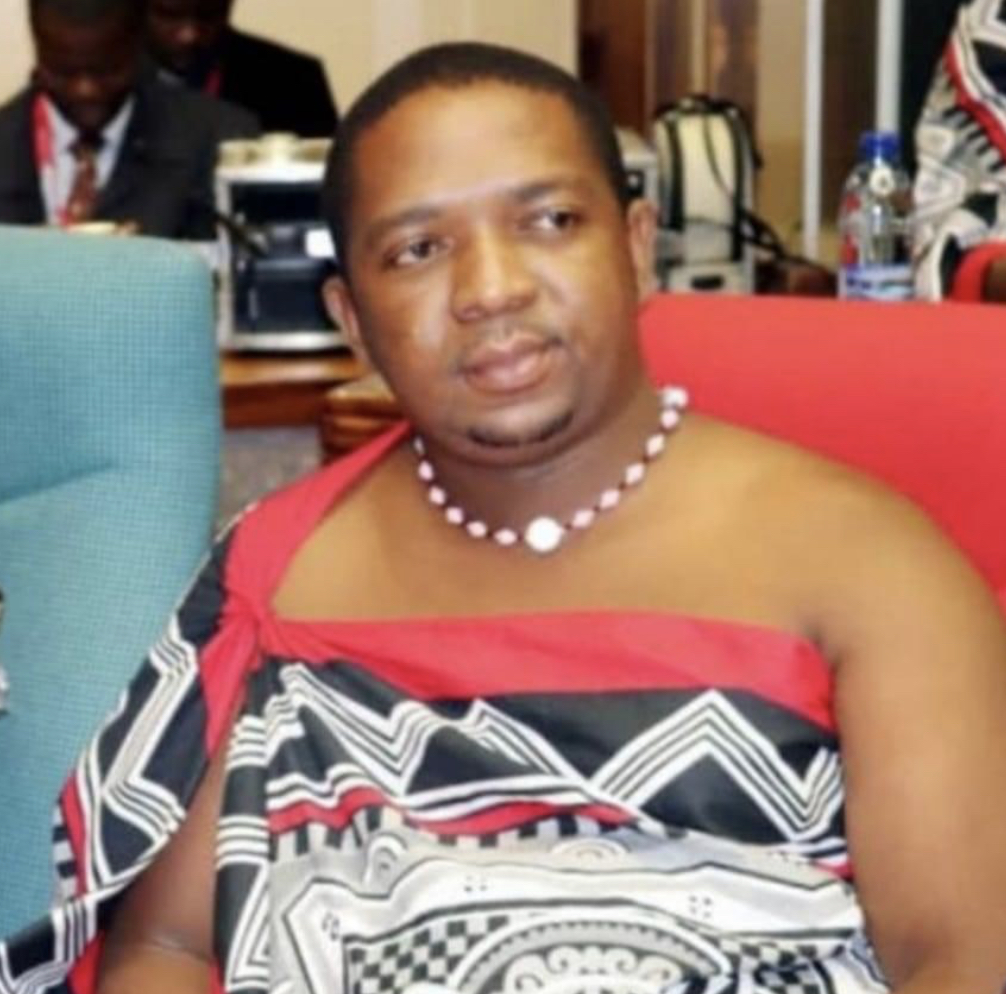