MBABANE: Senior Deputy National Commissioner Richard Mngomezulu is sick and has been away from work for some days.

Reached for comments, the senior police officer confirmed being away from work saying he became sick after losing his wife who recently passed away, he assured this journalist that he was recovering.

“It’s true I’m not at work, kwaba kwetfuka nje Dlamini after ngishiywe ngumkami(meaning: I was shocked and ended up in this condition  after the recent death of my wife). But I am fine and recovering Dlamini”, he said.

Police insiders told this Swaziland News that Mngomezulu was tipped to take over as the next National Commissioner of Police. 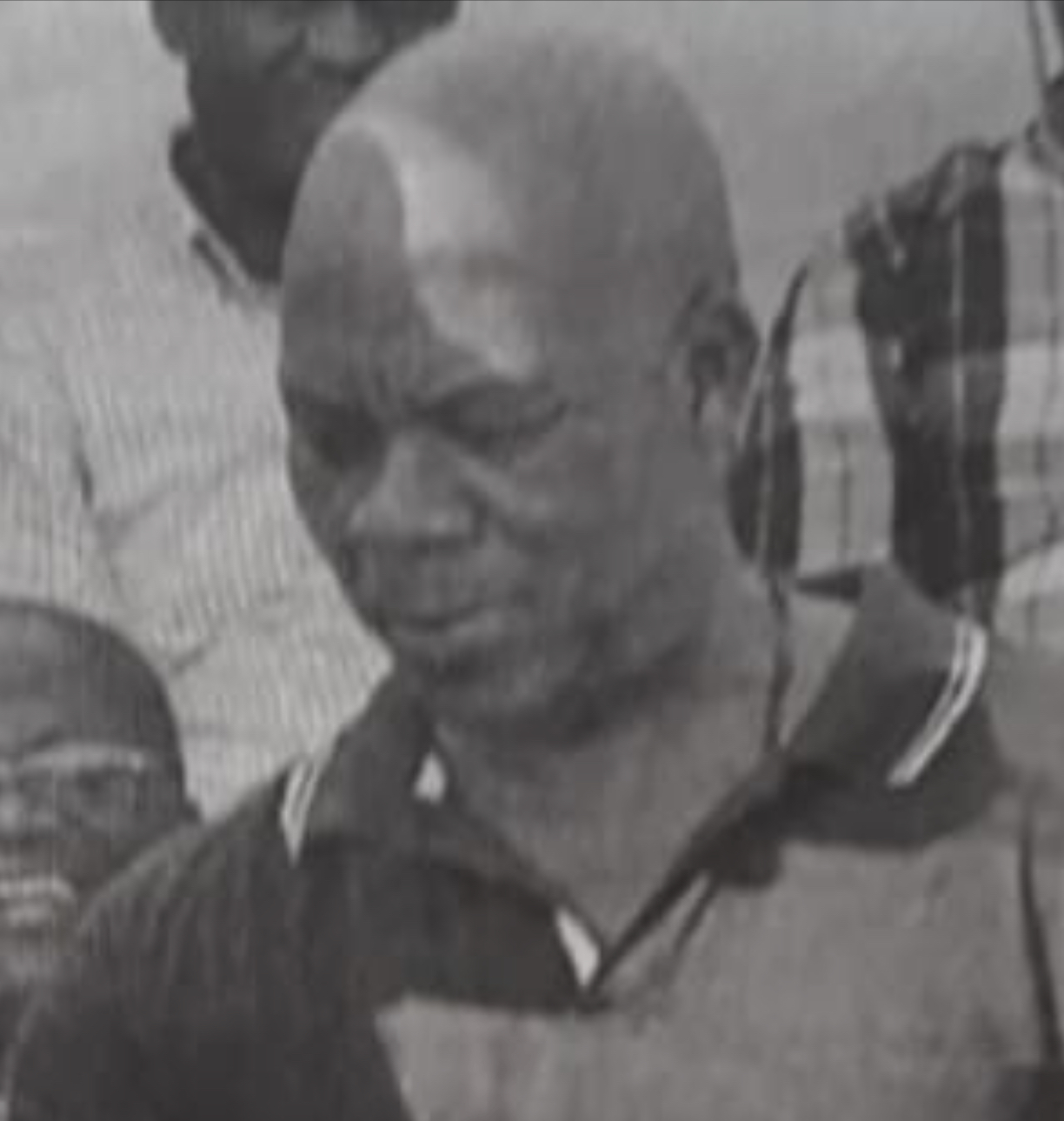