MBABANE: Hospitals are flooded by victims of  the on-going political unrest in this tiny Kingdom of eSwatini, over twenty protesters have been shot with four people reportedly killed.

Sihle Nkambule, a kombi driver said police shot them at close range with live rounds of ammunition at Logoba in Matsapha for protesting demanding democracy and the release of pro-democracy Members of Parliament(MPs).

“We were four at Logoba when police arrived and shot us at close range, they then took us to Sigodvweni Police Station and then an Ambulance arrived to dump us at Nazarene hospital”,he said.

Police Spokesperson Phindile Vilakati declined to comment when reached by this publication.

Insiders within the Nazarene Hospital confirmed that the hospital was flooded with victims of the unrest .

Welcome Mdluli, the President of the Swaziland Democratic Nurses Union said he was aware of the matter but said he would verify the real figures with some branches and confirm to this journalist.

“We are aware that during the night protests others died while others were hospitalized but I will have to consult with the branches in various hospitals to get the latest figures”, he said.

Eswatini is in the midst of a political crisis, protesters are demanding democratic reforms and the removal of King Mswati. 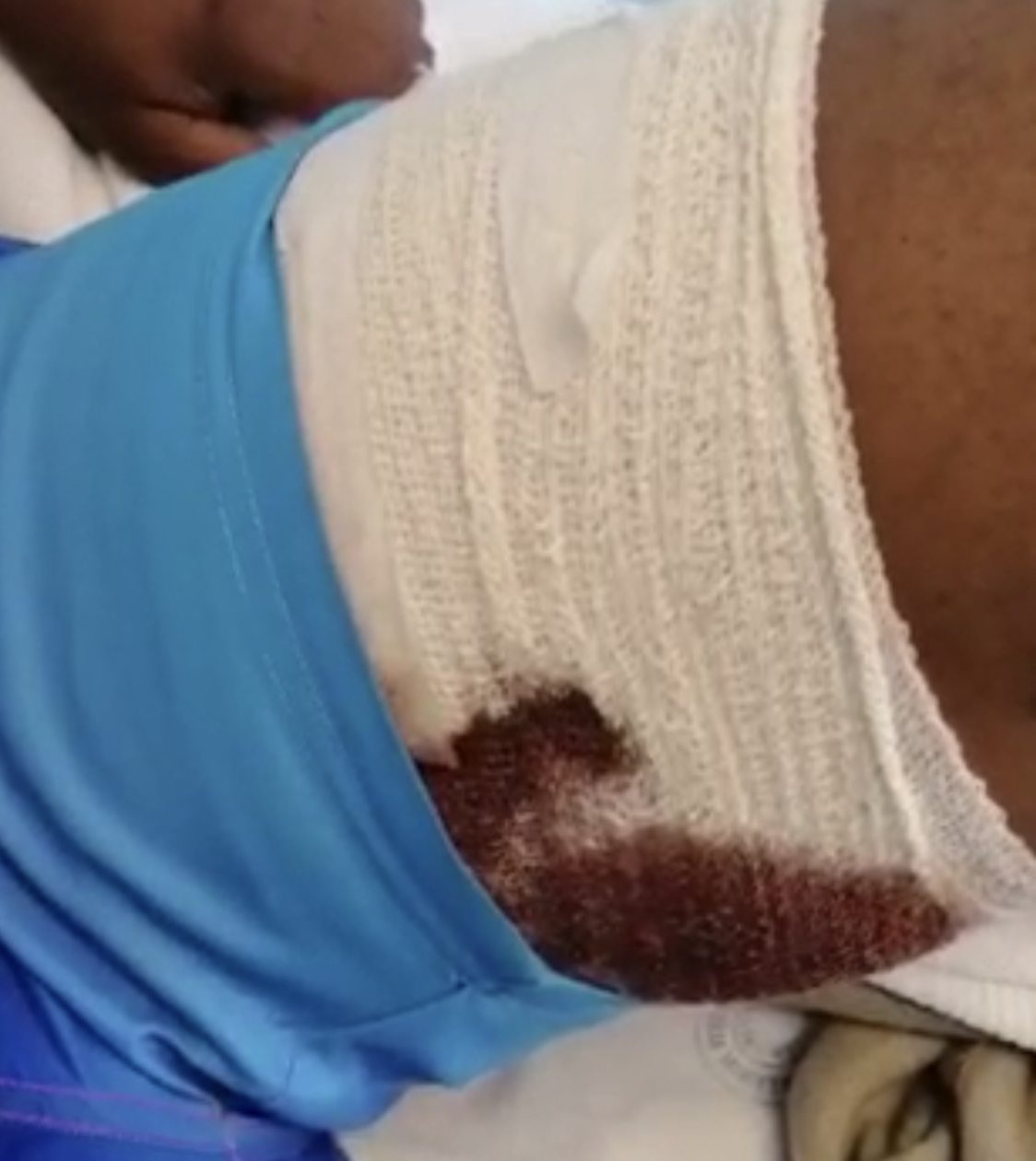