The special envoys include formerJustice Minister Jeff Radebe and they are expected to meet King Mswati.

Business Day reported that,  after months of silence, the Southern African Development Community (SADC) organ on defence, politics and security co-operation would immediately deploy envoys to Eswatini to meet King Mswati III and other stakeholders to assess the situation.

SADC insiders confirmed on Wednesday that Mswati has made himself immediately available to meet the special enjoys and delegation which will be led by former justice minister Jeff Radebe. 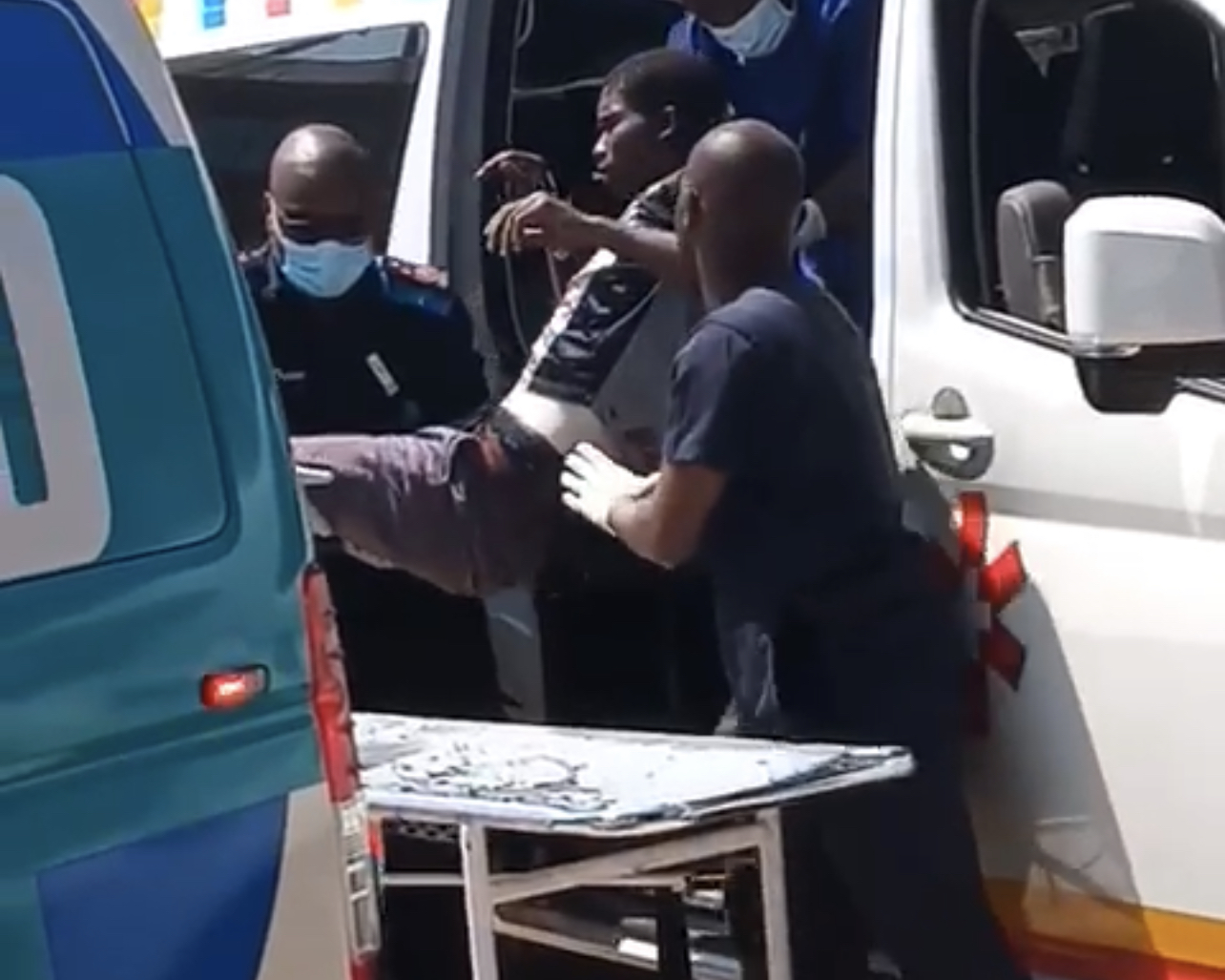