MBABANE: Eswatini’s pro-democracy groups have rejected King Mswati’s Sibaya as a platform for meaningful dialogue to resolve the ongoing political chaos in this tiny Kingdom.

In a public statement released shortly after Mswati announced that he would call Sibaya as a dialogue to resolve the ongoing political crisis, the Multistakeholders Forum said they viewed the call by the King as a ploy to mislead the SADC Troika into believing that eSwatini was a dialogue driven Nation.

“We view the call by the King, as a ploy to mislead SADC Troika into believing we are a dialogue driven nation and to create an impression that the national authorities do engage the people on issues of national importance, which is not the case”, said human rights lawyer Thulani Maseko who released the statement on behalf of the pro-democracy groups.

On Saturday, King Mswati, through Indvuna Themba Ginindza announced that he would call Sibaya to resolve the ongoing political crisis. This comes after the King unleashed soldiers and the police to shoot and kill dozens of civilians merely for demanding democratic reforms. 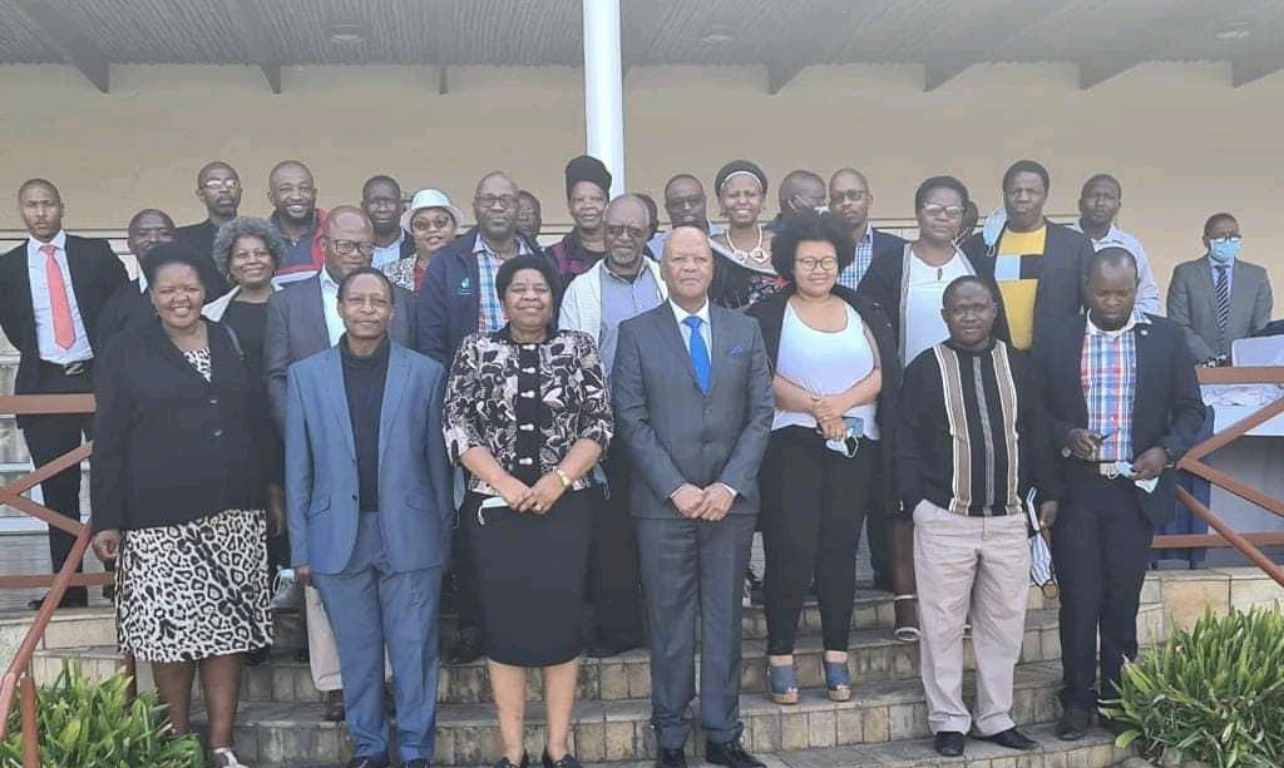