MBABANE: Dorcas Dlamini, the Principal secretary in the Ministry of Natural Resources and Energy has announced the increase of fuel by E1.20 per litre effective on the midnight of Thursday 4th November 2021.

In a press statement released on Tuesday, ,the PS said the increase has been necessitated by the international crude oil price increase, alongside the depreciation of the Lilangeni/Dollar exchange.

Reached for comments, Pius Vilakati the Spokesperson of the Communist Party of Swaziland (CPS) said the fuel hike could have been avoided but this Government never cared about the people but only worked towards pleasing the King and his family.

“In as much as our economy depended on South Africa, the petrol hike could have been avoided if this government did not prioritized royalty over the people. The people have been complaining about the fuel hike for years, but government did nothing to ease their burden", said the CPS Spokesperson. 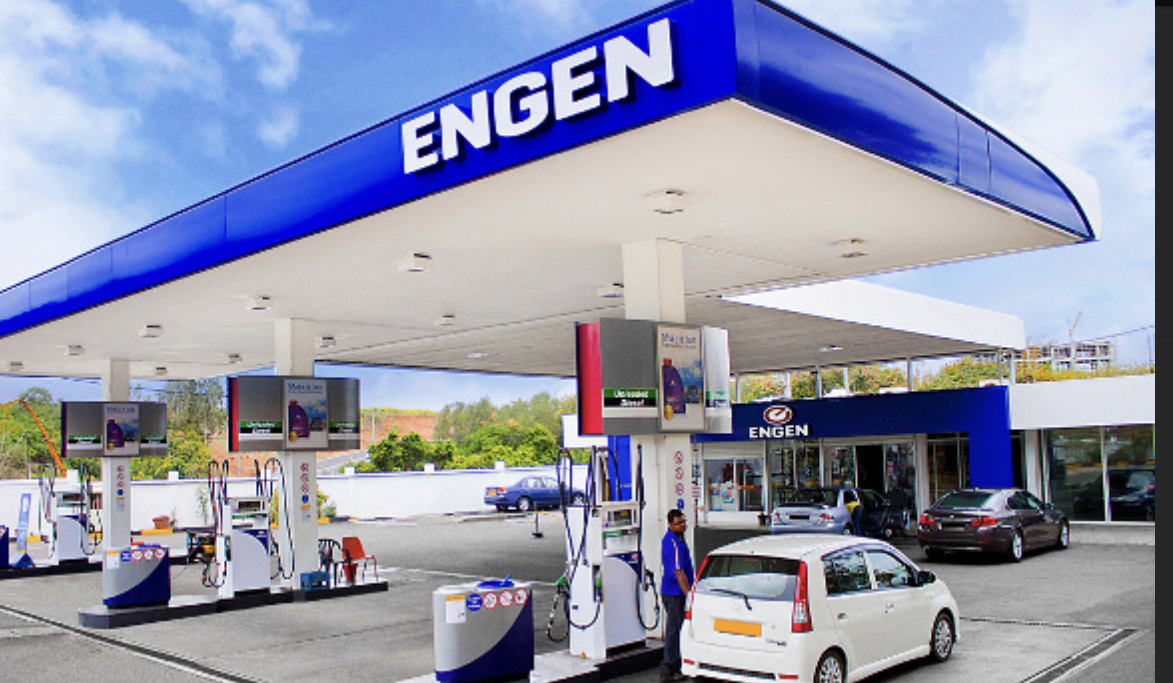