Rural Women want to take Bemanti to court for harassment.

MBABANE: Cebile Dlamini, the Secretary General of the Swaziland Rural Women Assembly(SRWA) said after being equipped with the relevant information regarding the mission of bemanti ( King's water party), women would take them to court for harassment.

Speaking to this Swaziland News online radio on Thursday, the Rural Women Secretary General said women were harassed by bemanti ( King\'s water party) and urged all victims to report the cases to the relevant law enforcement agency or take them straight to court.

“We know our justice system is compromised and not independent but reporting or taking bemanti (King\'s water party)  to court will raise awareness about the continuous harassment of women”, she said.

While the King’s wives(Emakhosikati) are normally seen with make-ups to look beautiful, wives of ordinary Swazis face punishment and harassment for decorating their hair, nails and wearing pants. 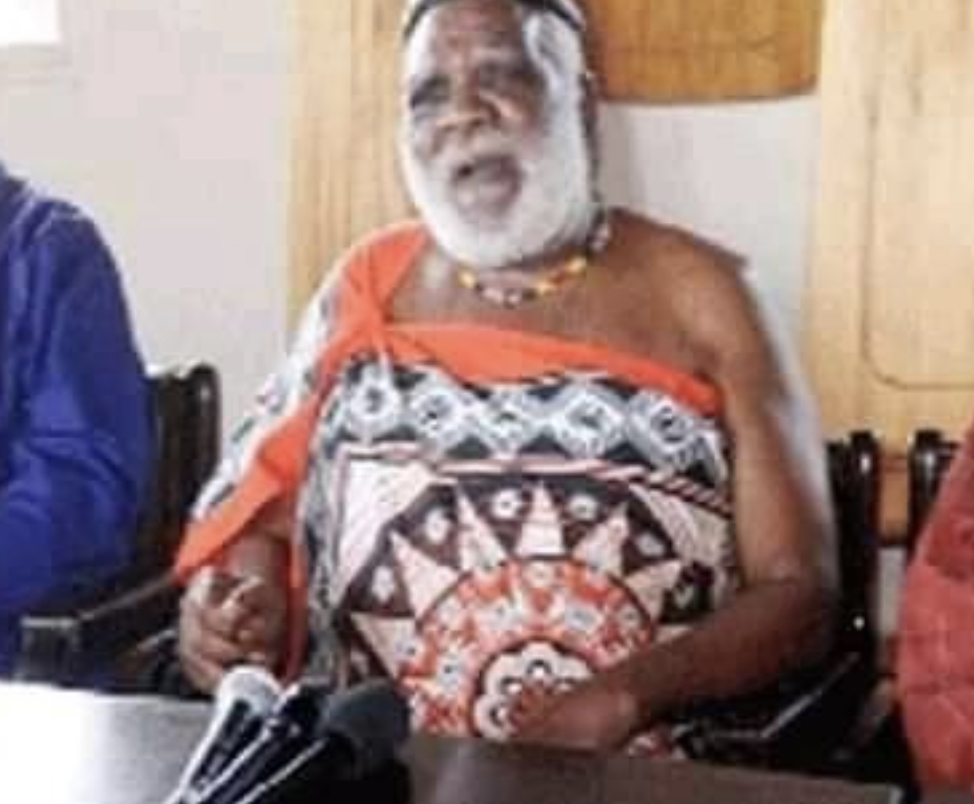