“We would like to thank the members of the public who contributed in paying the bail of the students who were accused of burning the police post”, she said.

The students were arrested in the midst of the political unrest where students protested demanding democratic reforms and the release of pro-democracy Members of Parliament(MPs) Bacede Mabuza and Mthandeni Dube who were arrested after an order was issued by King Mswati. 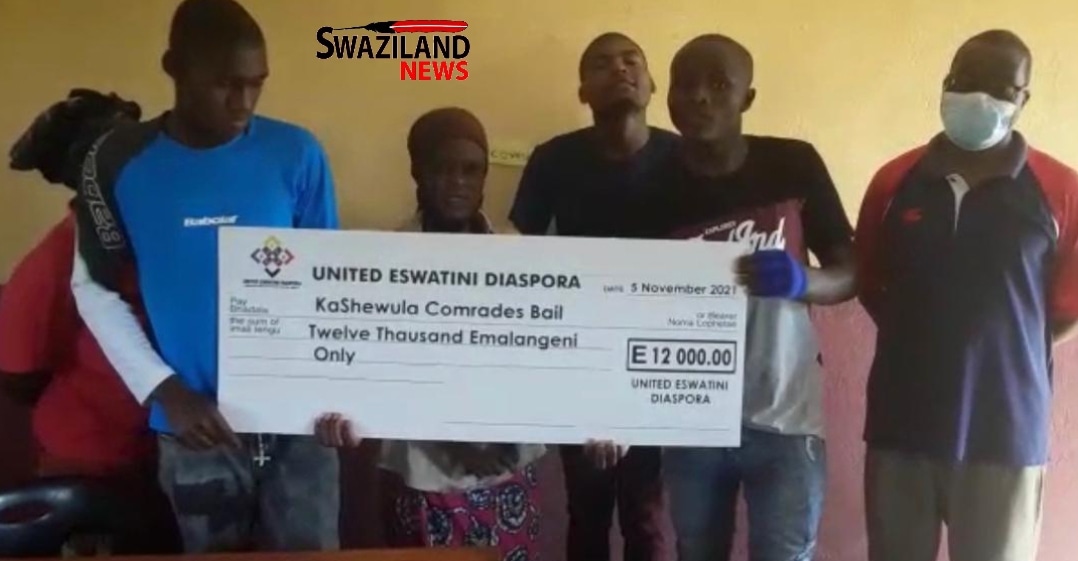