MP Myeni seeks clarification from Speaker, AG on moves to remove Gawuzela as an MP.

LOBAMBA: Nkilongo Member of Parliament(MP) Timothy Myeni had to seek clarification from Speaker in the House of Assembly Petros Mavimbela and the learned Attorney General Sifiso Khumalo whether MP Magawugawu Simelane would lose his seat or not as reported by the Times.

Speaking in Parliament on Wednesday, MP Myeni said he was sent by the people of Siphofaneni to seek clarification on whether the reports suggesting that MP Simelane might be removed for being absent were true or false.

“I am seeking clarification Mr Speaker because it seems like Section 98 of the Constitution applies where the MP absented himself without reporting to the Speaker. To the best of our knowledge, a warrant of arrest was issued against MP Mthandeni Dube, Bacede Mabuza and Magawugawu Simelane”, said the MP.

Responding to the MP, Speaker Petros Mavimbela said he was reluctant to address a matter that was reported by the Times adding that it might be the editor’s opinion as he was not aware how they even concluded that on Wednesday was Magawugawu’s last day as an MP.

Attorney General Sifiso Khumalo said he would not respond specifically on the issue of removing the MP but would speak about its legalities.

“A warrant of arrest was issued against the MP but that doesn’t mean he was arrested”, said the AG.

The Times has been consistently reporting that MP Magawugawu who is wanted by the police might lose his seat in Parliament for being absent. 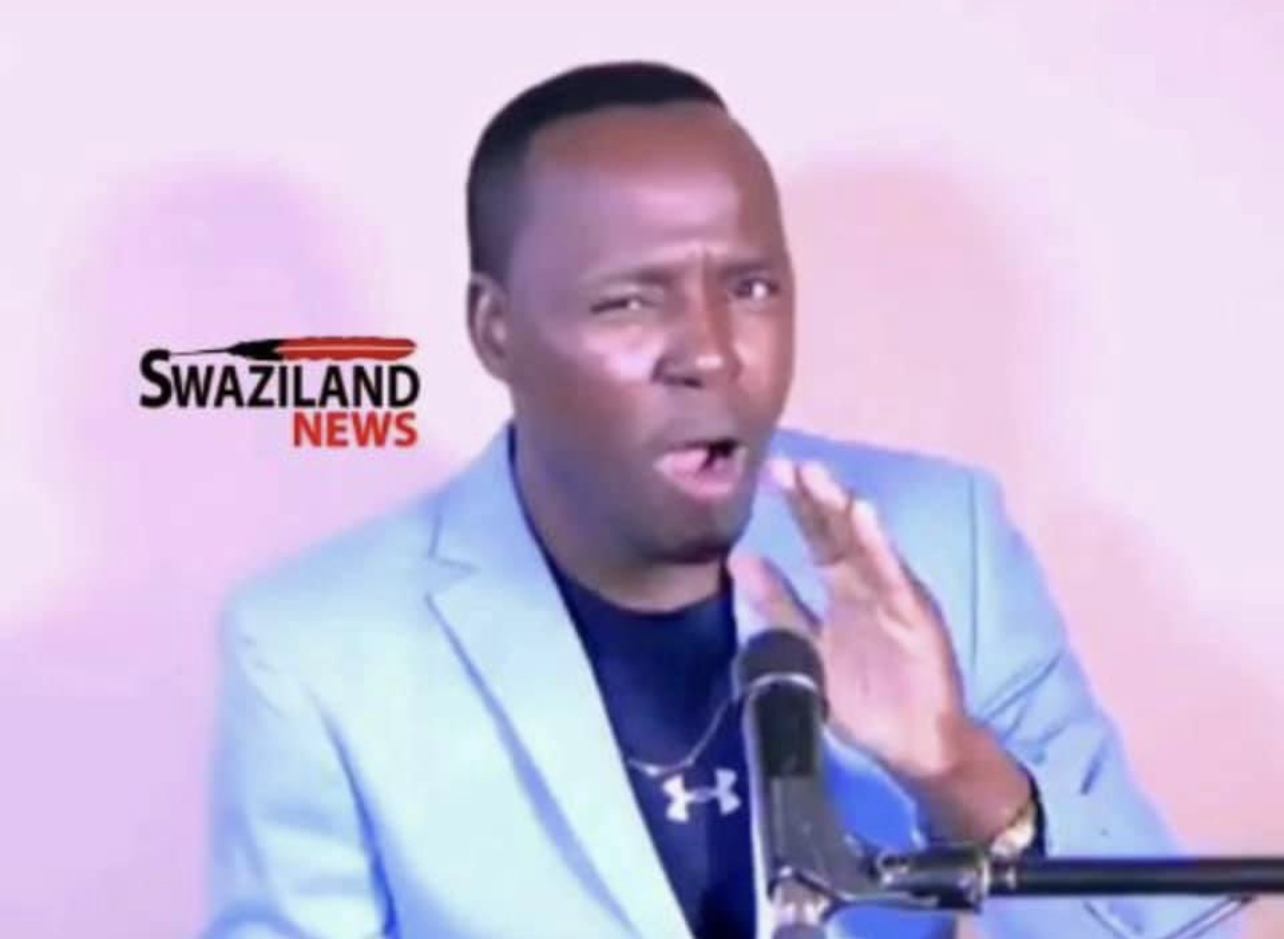