It has been disclosed that the former president died earlier this morning at his home in Fresnaye after his struggle against cancer. 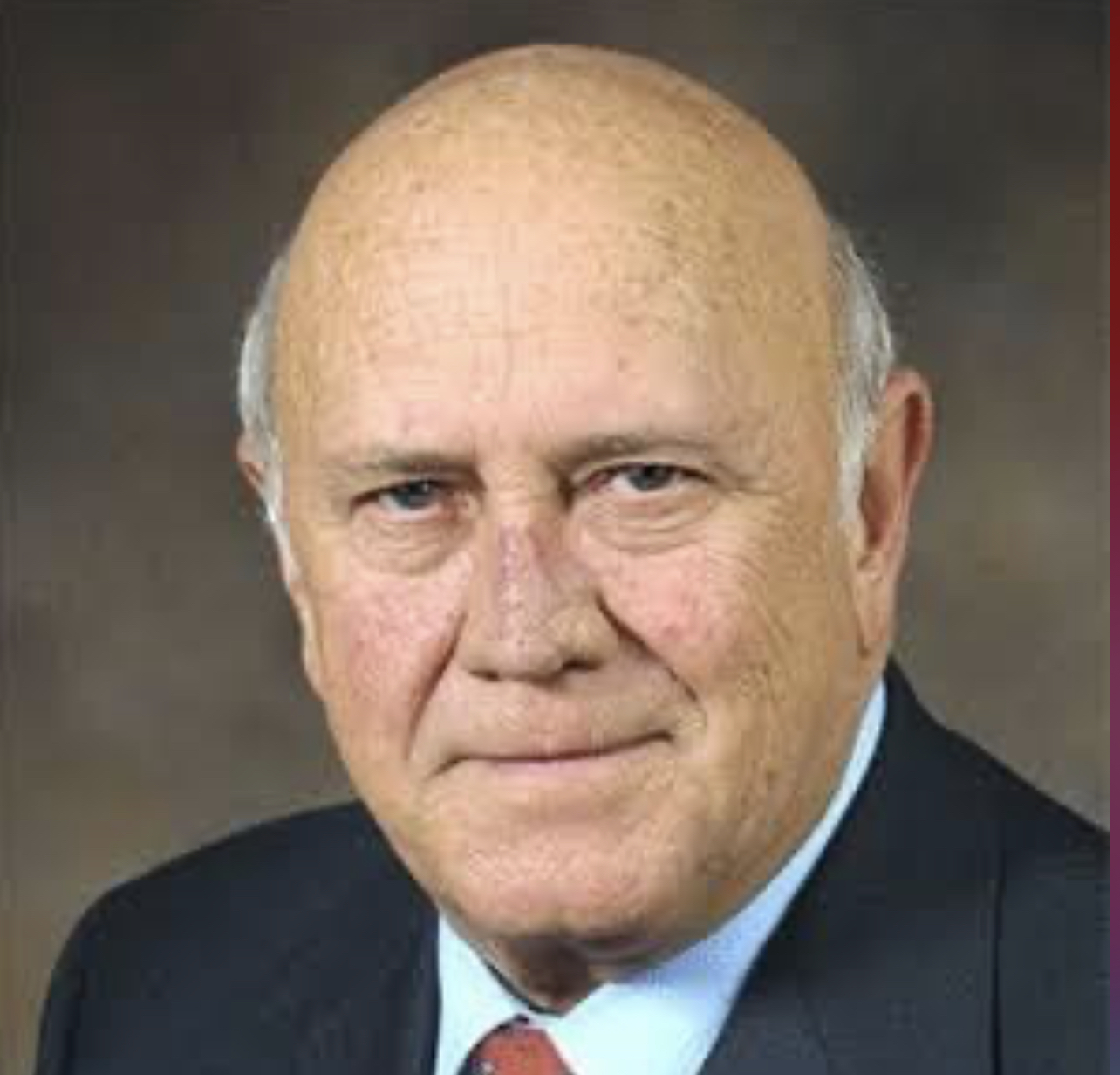