Reached for comments, Bheki Mamba, the new TUCOSWA President congratulated the newly elected members adding that the Executive comes at a critical stage of the struggle for democracy.

”This organization plays a critical role in the struggle for democracy and it is a vehicle for change. We believe the new Executive members understand that ans we will work together to achieve our goals. The enemy is still strong, we shouldn’t underestimate the enemy and we must do everything we can and use all resources to fight the enemy”, said the newly elected TUCOSWA President.

The federation held its elective conference this week and the elections were concluded on Thursday. 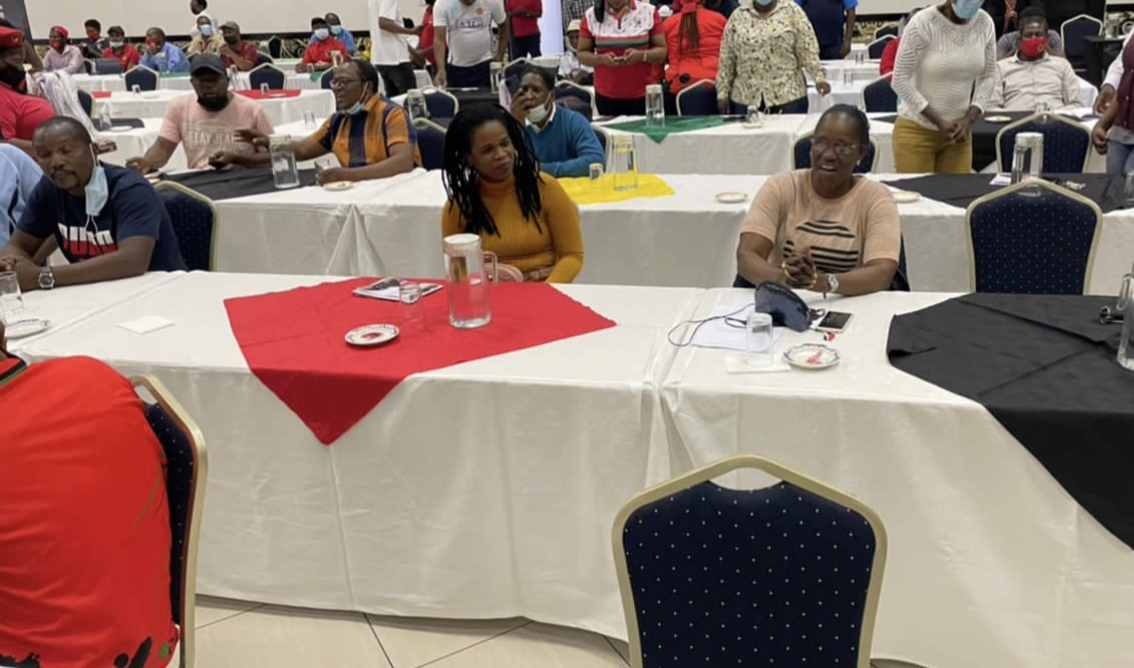