MBABANE: Busie Mayisela, the National Chairperson of the newly formed Swaziland Liberation Movement(SWALIMO) has urged Swazis to unite and fight for freedom.

Speaking during the official launch of the political party, Mayisela said the current government has failed the people adding that Swazis must strive to free themselves even under such a challenging situation.

“This government has failed, actually we can now see that we are orphans in our own country, no one cares and the situation is dire. Even if you can keep quiet hoping something better might happen, the question is, what is that would happen? When you are sitting folding your arms and crying in your own corner, who will address these challenges?Fellow Swazis, here is SWALIMO today emerging as the voice of the people, demanding freedom for Swazis”, said the National Chairperson.

The Swaziland Liberation Movement(SWALIMO) whose President is Mduduzi Magawugawu Simelane was officially launched on Friday in an online event that was graced by among others Professor Lumumba from Kenya and highly regarded pro-democracy Bishop Mpendulo Nkambule. 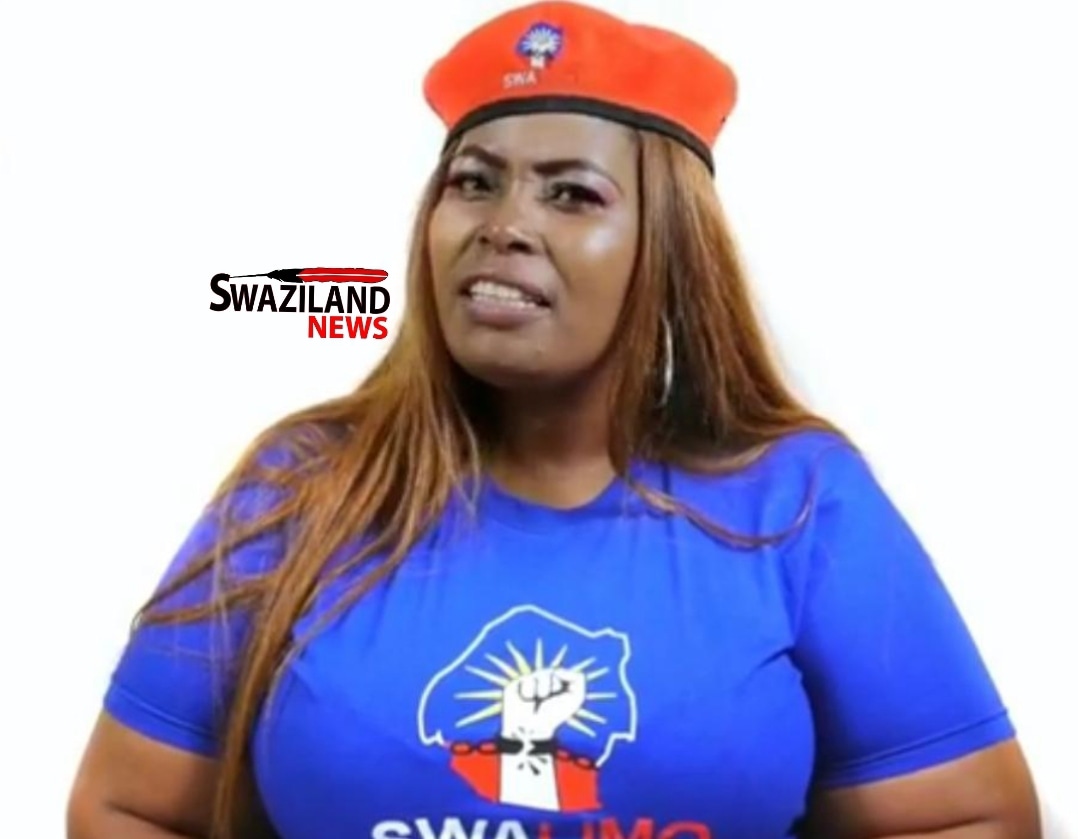