Arrested pro-democracy MPs say they are not members of SWALIMO but support new political party.

MBABANE: Arrested pro-democracy Members of Parliament(MPs) Bacede Mabuza and Mthandeni Dube have clarified that they were not members of the newly formed Swaziland Liberation Movement(SWALIMO),but expressed their support for the new political party and other organizations calling for democratic reforms.

Speaking to this Swaziland News, Sicelo Mngomezulu, the South African Correspondent Attorney representing the pro-democracy MPs said currently, his clients were facing serious criminal charges and focusing on their case therefore, they cannot establish or be members of any political organization.

“My clients have noted the developments in as far as the establishment of SWALIMO is concerned, by their colleague Magawugawu Simelane. But one can state that our clients at this particular point in time, are in incarceration, they are still in prison facing criminal charges that are very serious by nature and they were denied bail. Therefore, they cannot be in a position to establish any association or organization of any kind. For that reason, I can categorically state that my clients are not members of SWALIMO neither are they members of any other political formation at this particular point in time”, said the pro-democracy MPs’ legal representative.

Lawyer Mngomezulu then clarified that even though his clients were not members of SWALIMO, they fully supported the establishment of the organization like any other political formations calling for democratic reforms.

MPs Bacede Mabuza and Mthandeni Dube who were leading the calls for democratic reforms in Parliament were arrested as per an order issued by King Mswati.

This is contained in an electronic evidence released by this Swaziland News where the then Army Commander Jeffery Shabalala revealed how the King issued an order to arrest the MPs who demanded democratic reforms on behalf of the people who elected them.

Lawyer Mngomezulu then announced that the arrested MPs have appointed Nkilongo Member of Parliament(MP) Timothy Myeni to be their voice on Parliamentary issues.

On another note, SWALIMO President Mduduzi Magawugawu Simelane said the establishment of the new political organization will intensify the struggle for democracy. 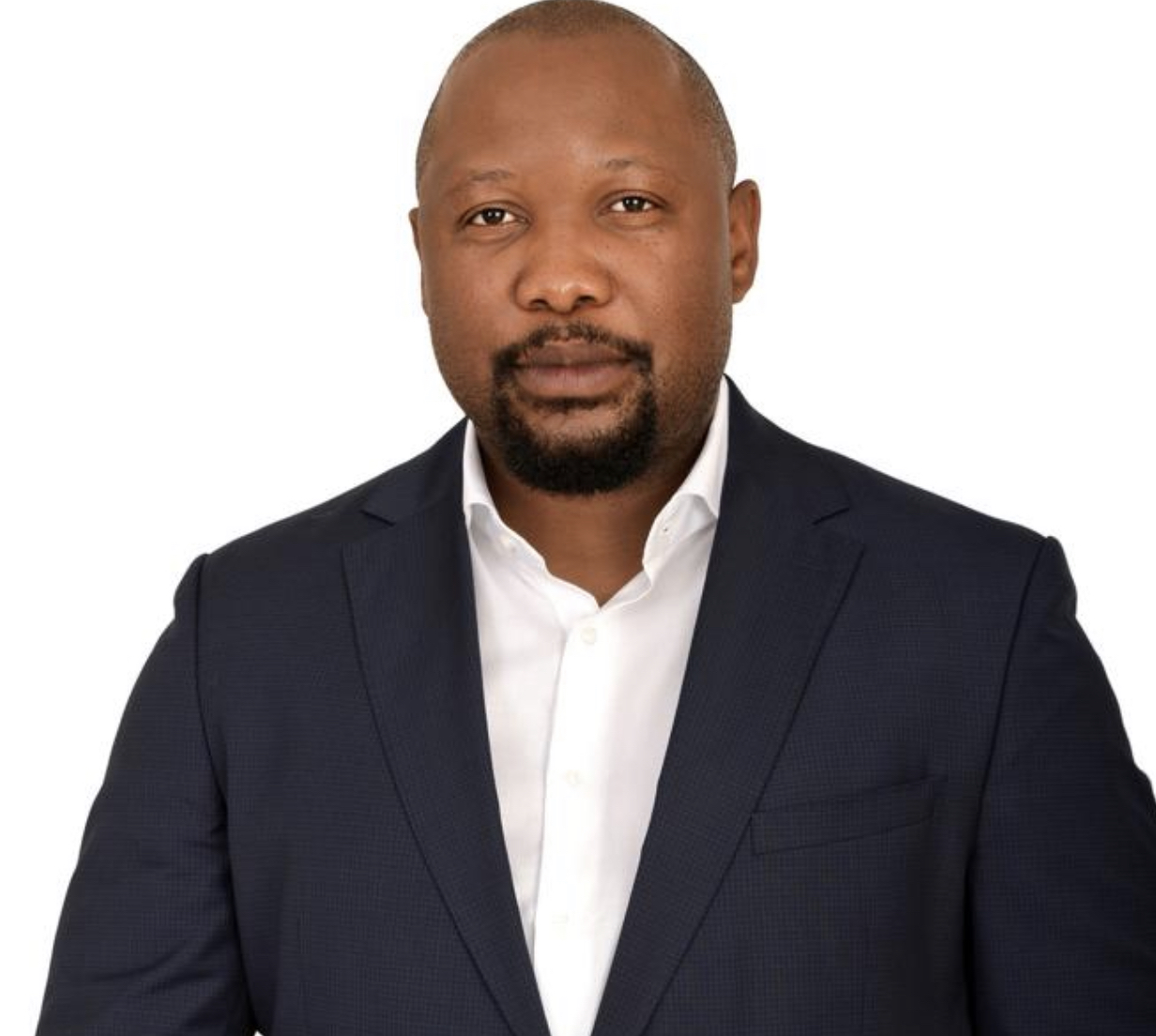