MBABANE: King Sobhuza's daughter Princess Dlalisile has come out to condemn the ongoing killing of civilians by his brother King Mswati, she expressed her full support for democratic reforms.

Speaking to this Swaziland News in an exclusive interview on Monday, the Princess stated categorically that King Mswati has fallen out of favor and now running the country with his children. She said as the daughter of King Sobhuza, she was taught that everything in the country belonged to the people adding that she didn’t understand why the King was reluctant to surrender power to the citizens and allow democratic reforms.

“Naloku Nkhosi sebatavele bangisontse ingabe utabatsini labantfwabami(meaning: Even though I might be killed for saying this). But now I want to speak my personal position because some of my brothers and sisters are benefiting, they might distance themselves from my sentiments. There’s nothing whatsoever, that excites me with the killing of innocent people, even if they have done something wrong, killing a human being is something else”, she said.

When asked to clearly state her position regarding the ongoing calls for democratic reforms, the Princess expressed her full support, saying people must be allowed to govern themselves. She said she under the current situation, she remembers the words of her father King Sobhuza who stated that he ascended to the Throne with nothing, everything belonged to the people.

“That is why it is important to respect the will of the people, they must be allowed to govern democratically”, said the Princess, a daughter of Inkhosikati LaMasuku and King Sobhuza.

Before the interview with the Princess, this journalist spoke to other senior royal family members who also expressed their full support for democratic reforms, however, some said they were not ready to go public for now.

“For now, we suggest that you speak to Dlalisile because she seems ready to go public, we will come out and speak as  well”, said one of the Princes. 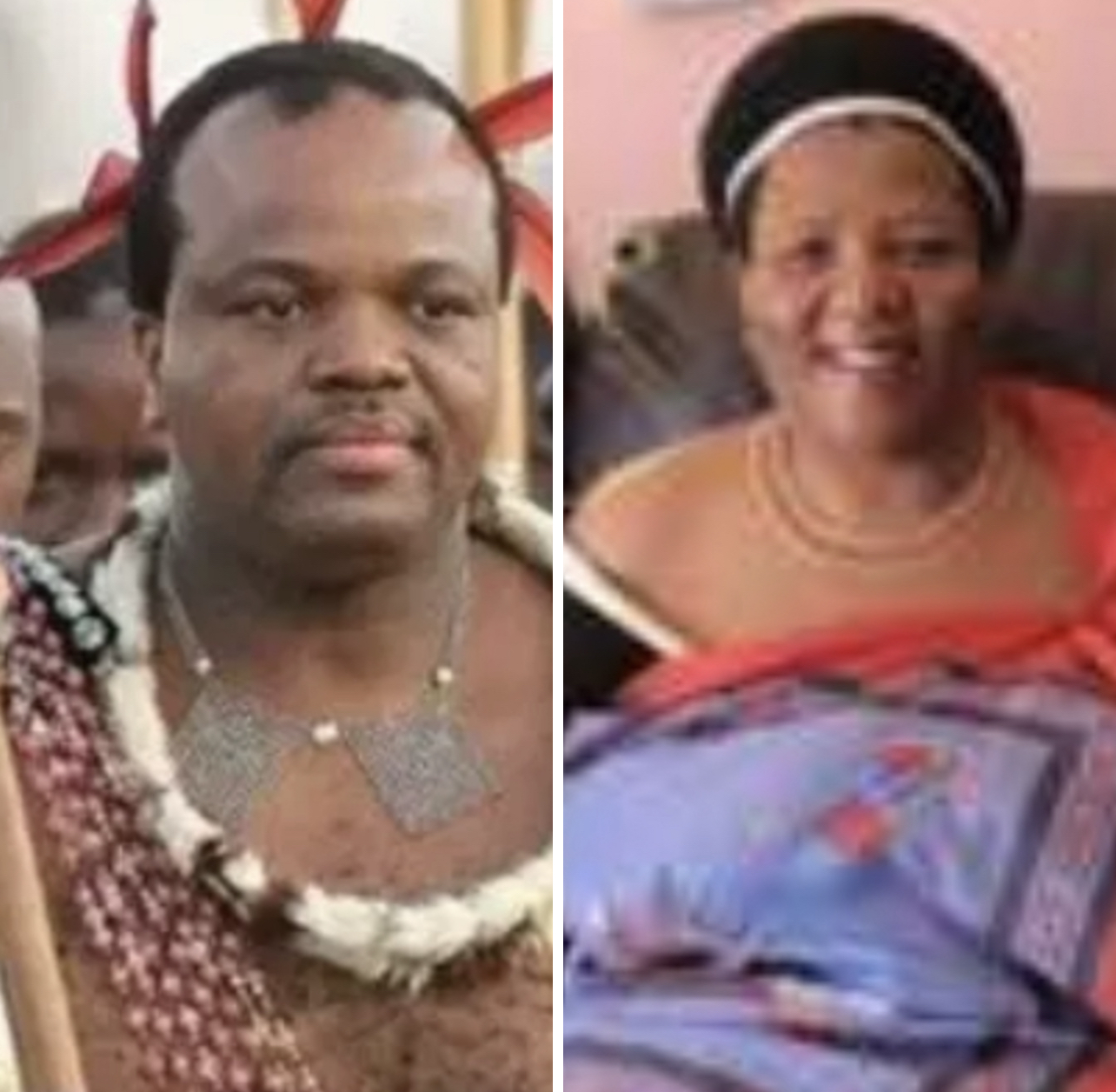