MANZINI: The Southern African Nazarene University(SANU) has been closed after students engaged in a protest demanding the release of pro-democracy Members of Parliament(MPs) and subsequently destroyed King Mswati’s pictures.

“The University has observed with great concern the ongoing class boycott by students and the destruction of University property. In light of the aforesaid, a resolution has been made to suspend all face to face learning sessions with immediate effect. All students are advised to vacate the University premises by 10:45am”, read the memorandum from the Registrar.

Reached for comments, Colani Maseko, the President of the Swaziland National Union of Students(SNUS) said the students protested and subsequently destroyed Mswati’s pictures because they had long stated that they didn't recognized him as the Head of State. 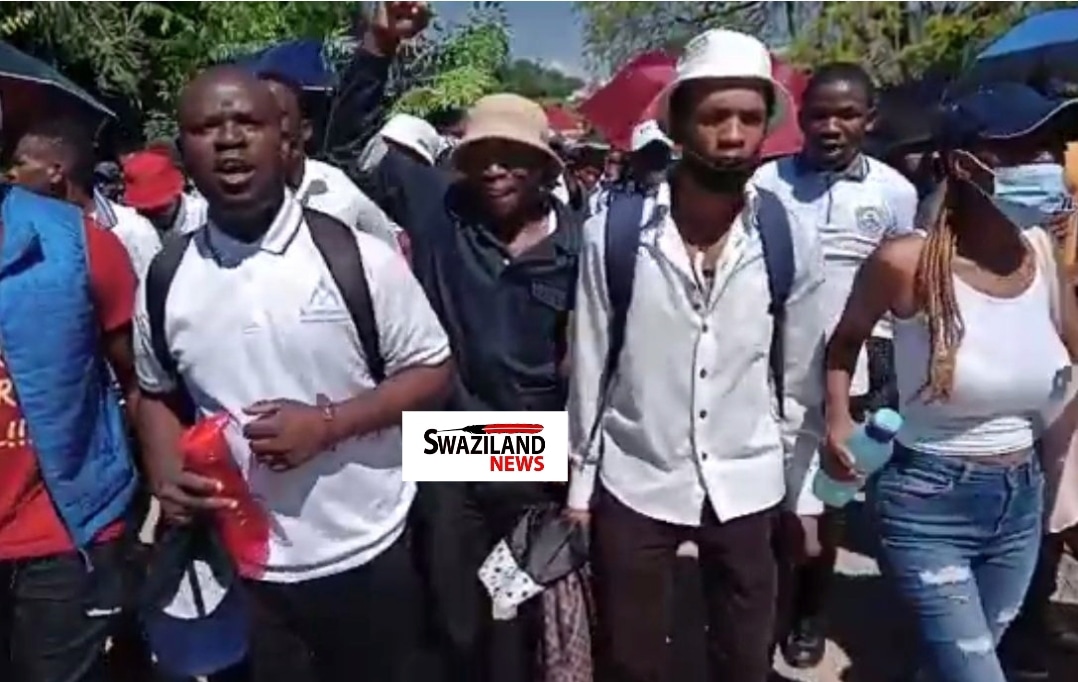