The PPA is an umbrella body for all political parties in eSwatini collectively working together to intensify the calls for democratic reforms.

Reached for comments, Mbongseni Shabangu, the Secretary General of the Swaziland Democratic Party(SWADEPA) who serves in the PPA Secretariat confirmed that the application by Inhlava Forum to join the PPA has been approved by the political leaders.

“We can confirm that Inhlava Forum has joined the PPA, we welcome the diversity in the pro-democracy movement where we work together to advance the calls for democratic reforms”, he said.

Political parties affiliated to the PPA include the Ngwane National Liberatory Congress(NNLC) being the oldest political party in eSwatini that fought for independence in the 1960's before the banning of political parties by the then King Sobhuza II who assumed absolute power.

Other entities include the People’s Front(PF), Inhlava Forum and the Economic Freedom Fighters of Swaziland (EFFSWA), a political organization dominated by the youth who were inspired by their South African Commander-in Chief Julius Malema.

Reached for comments, former Minister Mfomfo Nkambule confirmed that he has been informed that their application to join the PPA was successful.

“We are looking forward to working with other political parties and collectively contribute to intensify the calls for democratic reforms”, said the Inhlava Chairman. 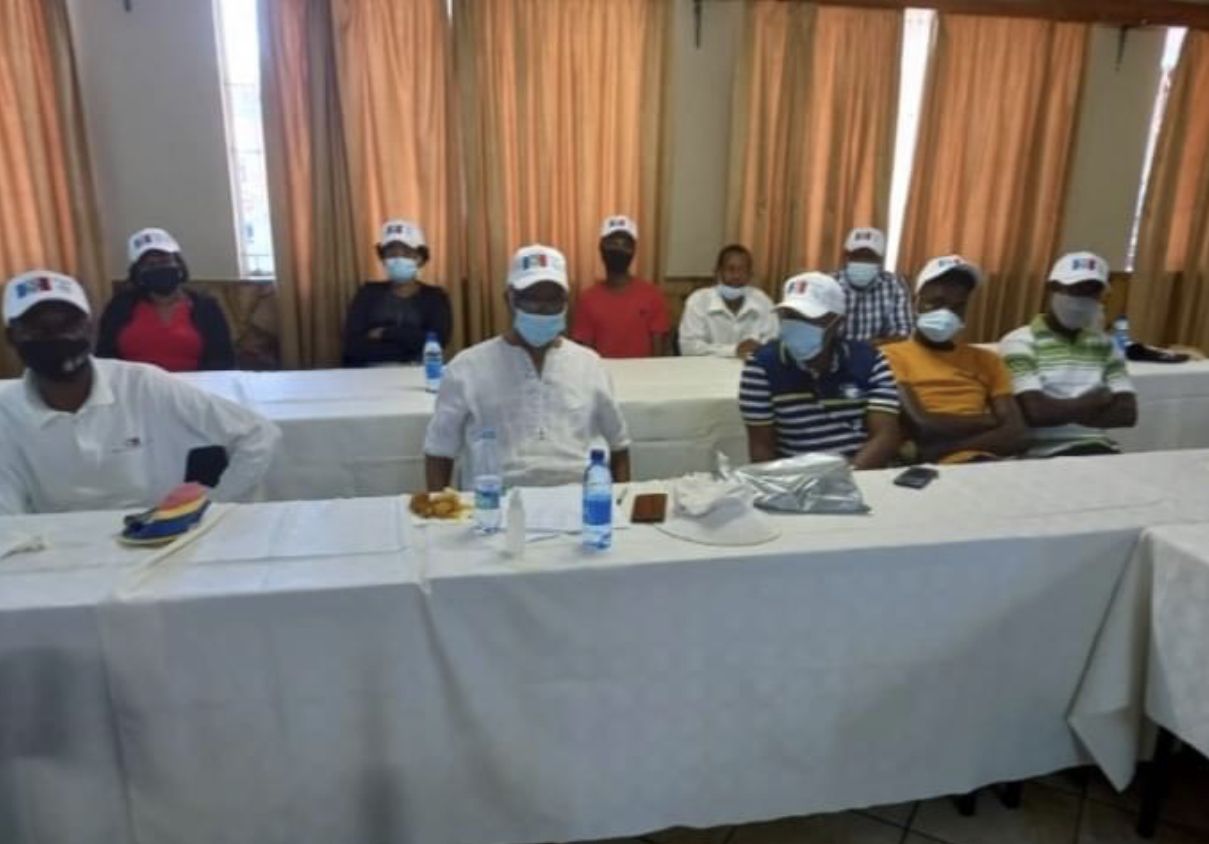 Inhlava Forum during a meeting.