MBABANE King Mswati and his Government wants his main interdict application against this publication and editor Zweli Martin Dlamini to be postponed to give way to his new interlocutory application.

This comes after the editor through his lawyer responded and opposed the King’s court application where the absolute Monarch was demanding to be given ten(10) days before he can respond to questions, the King and the government are represented by Themba Masuku, the then Acting Prime Minister.

“It is quite understandable that the applicant cannot properly draft its replying affidavit without having had access to the documents requested in terms of Rule 35(12). In the same fashion the applicant will not have access to such documents prior to the opposed  interlocutory application having been adjudged and ruled upon by the honorable court. It is therefore, in our view, quite impossible to proceed with the hearing of the main application until such time as the interlocutory application has been dealt with, the first and second respondents have produced such documents as the honorable court might order to the applicant, the applicant has delivered its replying affidavit, and the main application has been case managed anew”, read  letter from Kruger and Partners Inc, the King and eSwatini Government correspondent attorneys and addressed to Judge President Legodi of the High Court of Mpumalanga.

The King wants the case that seeks to force the editor to produce documents heard on 08 February 2022.

The fresh application comes after the editor and the Swaziland News refused to hand over some documents to the King’s lawyers, saying they were not compelled to do so at this juncture. 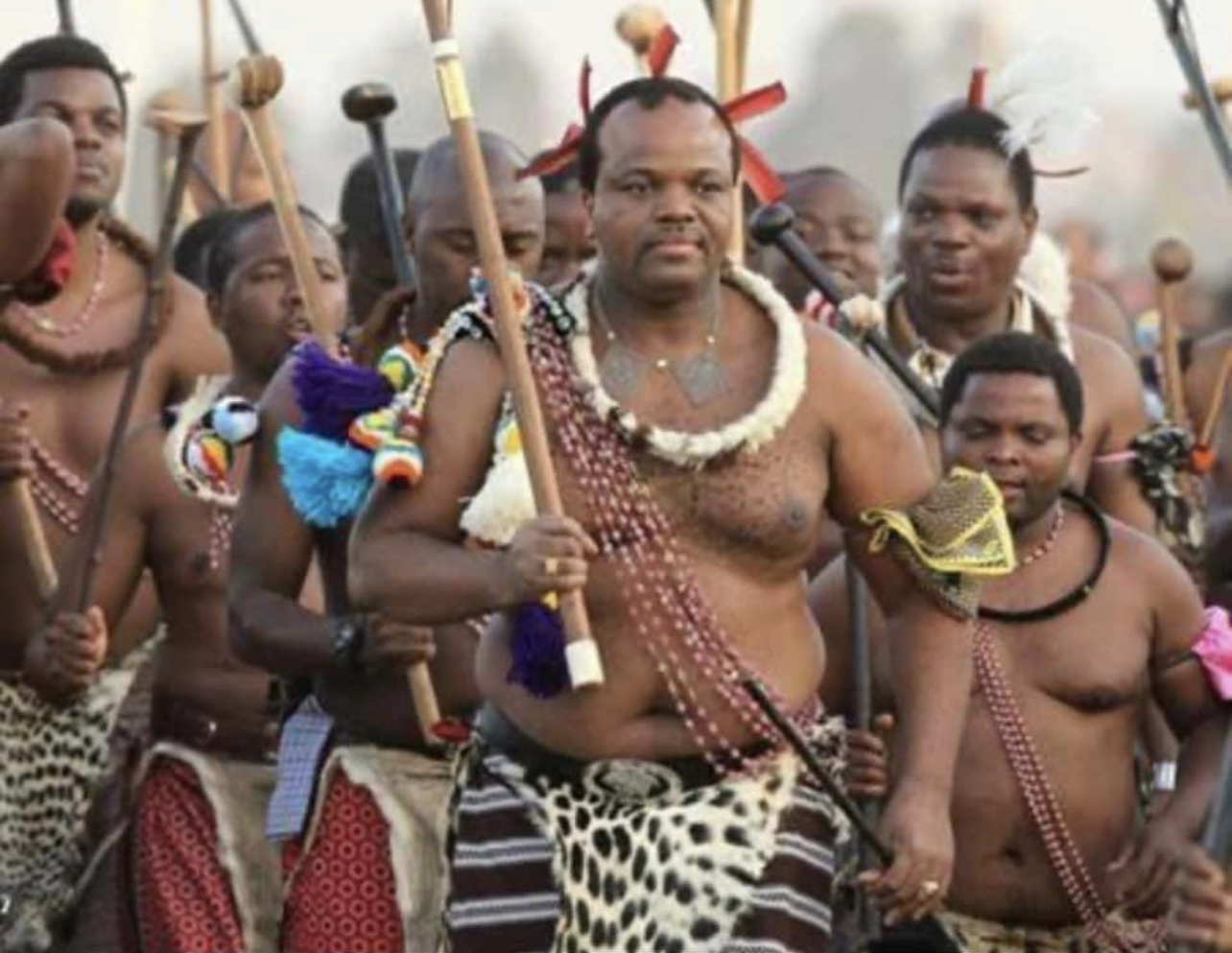