MBABANE: Inyatsi Construction, a company with alleged links to King Mswati has been formally awarded the multi-million Nhlangano-Sicunusa road tender.

This was announced by the eSwatini Government Communication Office on its online platforms on Friday, the office is now under the authority of Deputy Spokesperson Thabile Mdluli after the appointment of Sabelo Dlamini as Director of the State owned radio.

Reached for comments, Johannes Manikela, the Chairman of the Federation of Swazi Business Community(FESBC) for the Hhohho region said the decision to award tenders to companies only linked to royalty was causing a huge public outcry.

“We are expecting that the government should award tenders fairly but what is happening is very disappointing. Inyatsi was awarded the road to Sikhuphe but now they have been awarded another multi-million tender, this is not fair to other construction companies”, he said.

Efforts to reach Michello Shakantu, the Inyatsi Director proved unsuccessful at the time of compiling this report.

The construction of the Nhlangano-Sicunusa road was haulted after allegations of corruption and abuse of public funds emerged and were cited in the Auditor General’s report.

Companies with links to Prince Sicalo, the late Prime Minister Barnabas Dlamini among others allegedly looted millions of Rands. 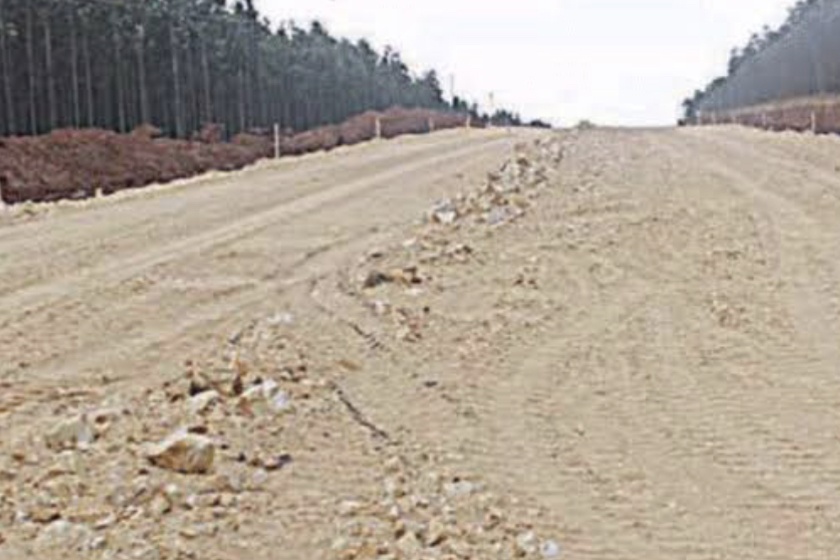