Swazis to preserve culture under a democratic government, Monarchy, Chiefs to account to the Constitution.

MBABANE: Political leaders resolved that Swazis would continue preserving culture under  the coming new democratic government with the institution of the Monarchy and Chiefs submitting to the collective will of the people.

The establishment of a legal framework that seeks to guide governing structures in the new democratic dispensation was discussed at Boksburg last week by leaders whose political organizations are affiliated to the Political Parties Assembly(PPA) and the Multi-Stakeholders Forum being an entity dominated by entities within the civil society.

Speaking to this Swaziland News, Mandla Hlatswayo, the Chairperson of Letfu Sonkhe Institute for Strategic Thinking and Development  who was facilitating during  the conference at Boksburg said it was resolved that traditional structures would exist but submit to the collective will of the people.

Letfu Sonkhe is an organization that provides a platform for political parties, civil society and all stakeholders including professionals to come together and engage in building structures of the new Swaziland.

Through the collective engagements, the organizations came-up with the Boksburg Declaration that seeks to guide the pro-democracy movement in intensifying the struggle for democracy while embracing the political dialogue facilitated by the Southern African Development Community(SADC) Troika on Politics, Defense and Security.

Reached for comments, human rights lawyer Sibusiso Nhlabatsi applauded the decision by the political leaders saying Chiefs and other traditional structures should be allowed to exist but be accountable to the Constitution.

“Chiefs and other traditional structures will be allowed to exist but they must subject themselves to the rule of law”, said the human rights lawyer. 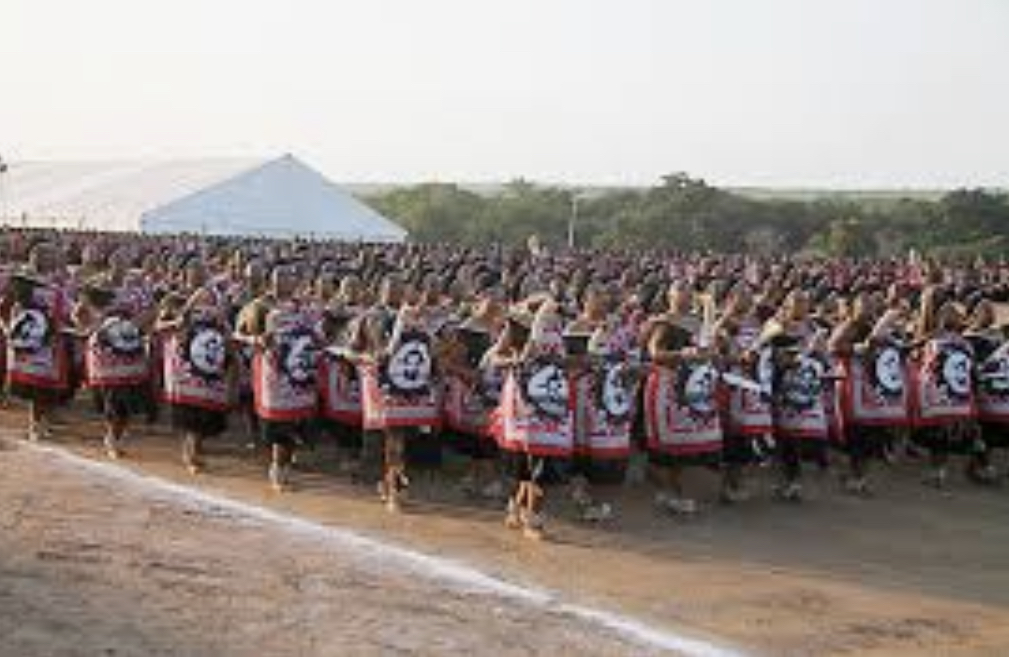