MBABANE: Mbongwa Dlamini, the President of the Swaziland National Association of Teachers(SNAT) says government’s decision to open schools was a political strategy to collect money from parents and arrest children who were accused of protesting and inciting others in schools.

The sentiments of the SNAT President come after Education Minister Lady Howard-Mabuza announced the shutting down of schools with effect from 10th December 2021 until the 11th January 2022, the schools had been opened for only two weeks.

“This was just a strategy to collect money from parents and further arrest the children who were protesting and were wanted by the police”, said the SNAT President when speaking to this Swaziland News.

On another note Education Minister when announcing the closure of schools on Tuesday thanked teachers for ensuring that children learnt within that short period of time.

“The Ministry of Education notes in appreciation all the efforts that parents and teachers have put towards the reopening of schools. We thank teachers for working tirelessly in helping learners acquire maximum knowledge and skills in the short time that schools have opened.”said the Minister. 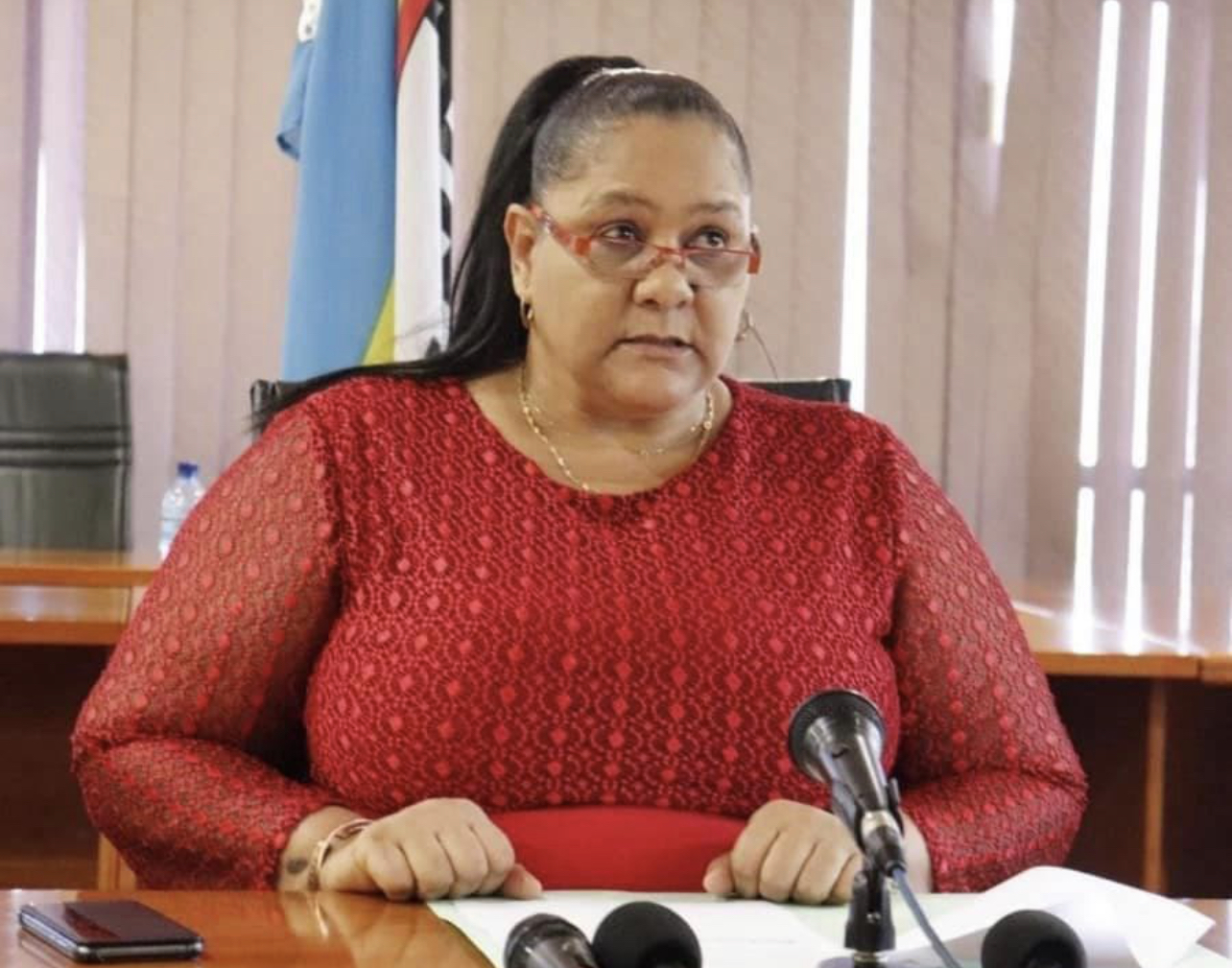