EZULWINI: Sibongile Mazibuko, the President of the Ngwane National Liberatory Congress(NNLC) has urged women to actively participate in politics and take over positions.

Speaking at Yebo Art Gallery, Ezulwini during the official launch of One Billion Rising 2022, eSwatini, the NNLC President who was one of the Speakers as a women leader said the time had come for women to rise and take over powerful positions.

One Billion Rising is an organization that advocates for the rights of women and children across the world.

“It is women that should now take the sit and drive the political vehicle”, said the NNLC President.

Mazibuko said after various protests and demands for the rights and dignity of women to be respected,little has been done by those in power in terms of establishment of a legal framework that seeks to ensure or protect the rights of women hence the need for their full participation in politics.

Colani Hlatswayo, the One Billion Rising Africa Coordinator thanked the NNLC President for delivering what she described as a powerful speech during the launch. 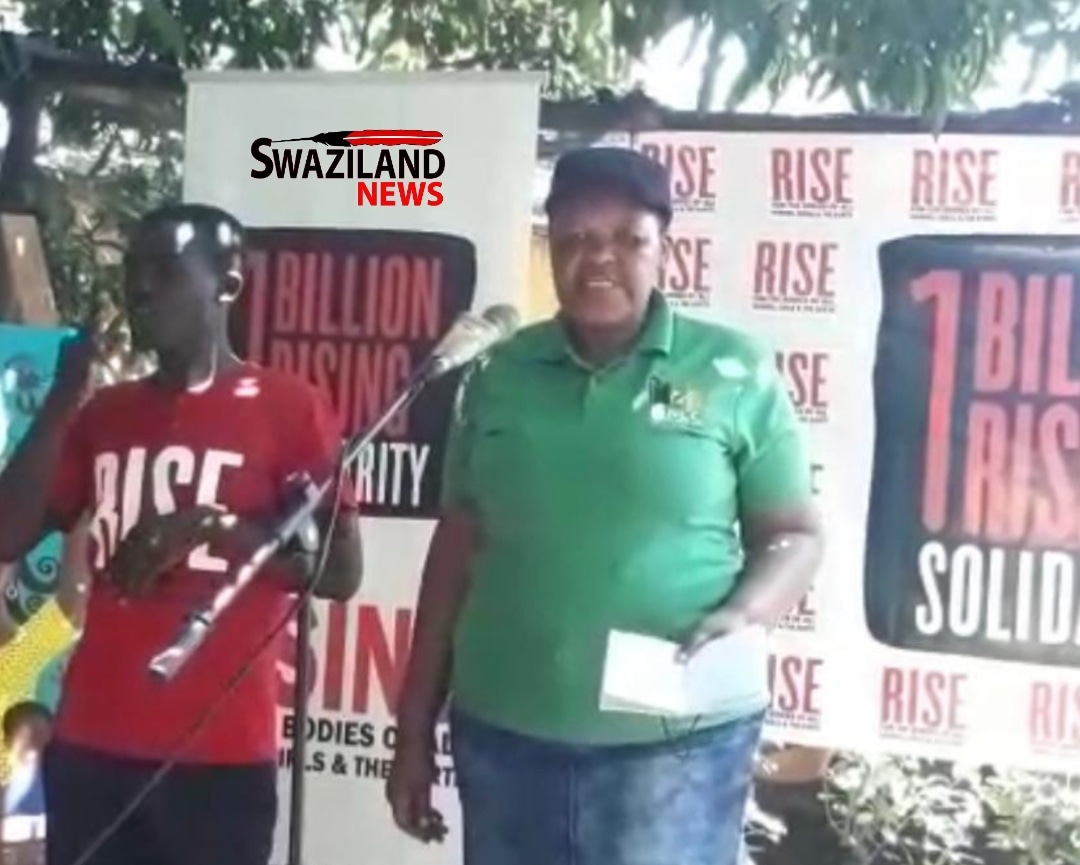